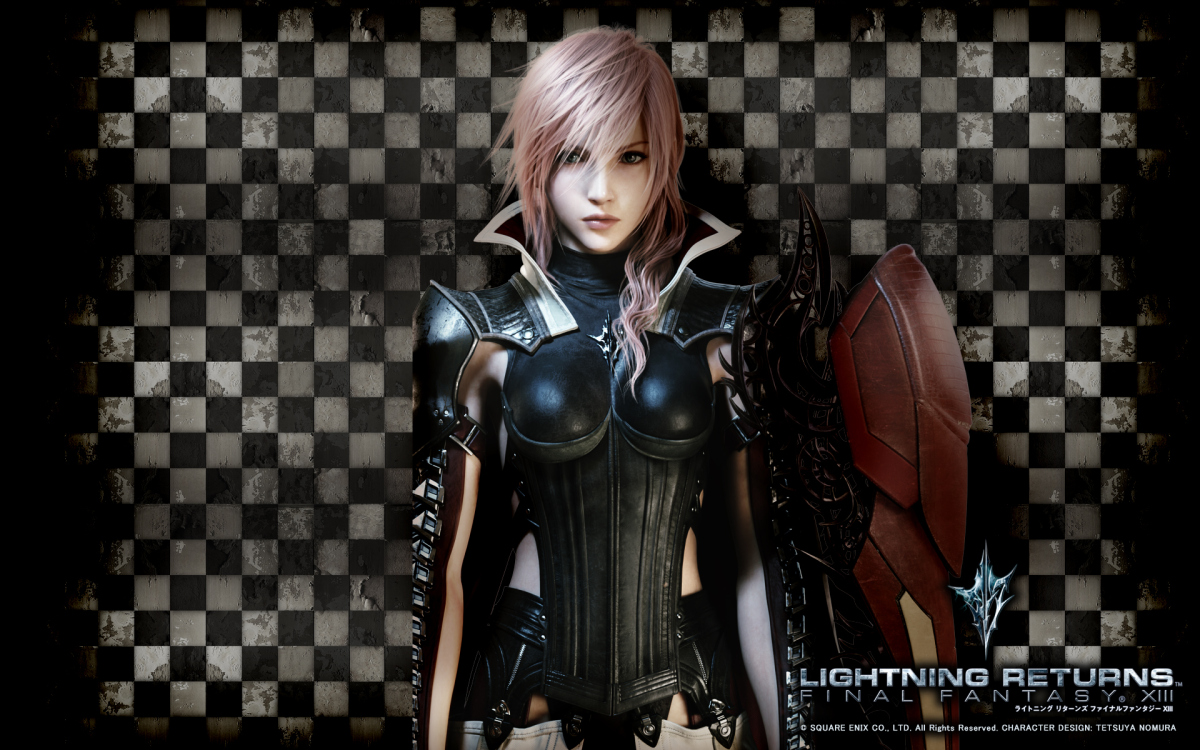 The Final Fantasy games were-in large part-responsible for returning me to gaming after a brief hiatus, but I haven’t really enjoyed an entry in the series since Final Fantasy X.  I don’t know how many years we’ve spent with Lightning and the various off-shoots of Final Fantasy XIII, but I’m glad they’re finishing it up.  I will say, the games always look amazing though and this trailer for E3 is no exception.


Square Enix has brought online the E3 trailer for Lightning Returns: Final Fantasy XIII and announced that the game will be available in North America on February 11, 2014 and February 14 in Europe.

As Lightning, it is your mission to save souls so they may be brought to a new world. However, with only thirteen days remaining, not everyone can be saved. Armed with all-new weapons, player customization and battle abilities, you are in a race against time to fully understand your destiny. It all ends here.