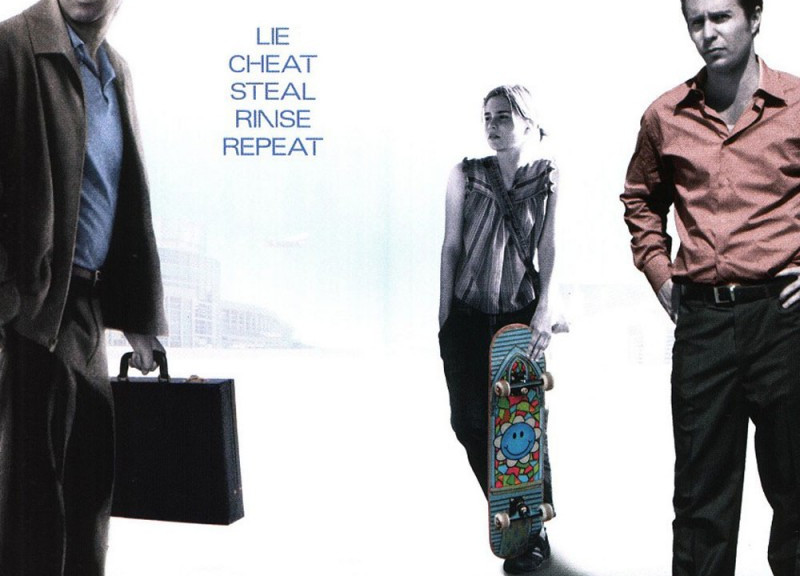 Matchstick Men is a great film that Ridley Scott did in-between blockbusters and, if you haven’t seen it, I highly recommend it.  Just…when you think the movie is over and it fades to black for a second, turn off the TV and walk away.  It pulls what we in the office call a Futterwacken (so named after the Johnny Depp as Mad Hatter dance number that ended Alice in Wonderland ).


Nicolas Cage and Same Rockwell are con men and very good con men with a very set regime of cons until Cage’s character is saddled with a teenage daughter (Lohman…what happened to her, she was amazing in this and Big Fish).  That might be stressful enough, but Cage’s character is also OCD and bug-thumping crazy.  Recent studies show that two-thirds of Americans have been to see a therapist at some point.  I’m no exception, but if you’ve read my writing I think you had probably assumed that.  So you might be able to relate to Cage in my favorite scene, where he just wants to get his medicine and ends up winding himself into a classic Cagian frenzy.  More on this below. 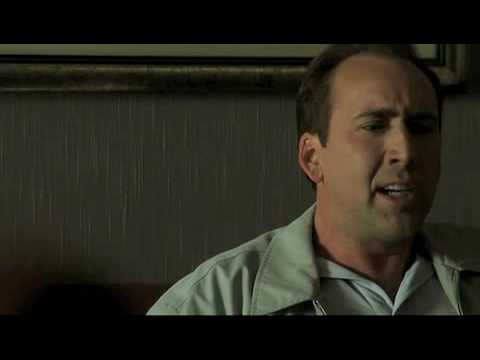 *LANGUAGE WARNING GOING TO HIKE UP TO AN ‘R’  FOR THIS PART*
So that was pretty intense, right?  Lot of emoting there.  Not for Nic.  Nic was uncharacteristically restrained.  Here is, by the brilliant Henry Hanrahan, who must have had to spend weeks immersed in a bug-eyed, hair askew hurricane to edit this, is a montage of Nicolas Cage…well, the title says it all.  It’s glorious and I’m not kidding, put the noise canceling earphones on the kiddies.