With Ben Affleck appointed as the new Batman, it’s appropriate to take a look back at his career as an actor and highlight his top 5 films.  What you’ve got here is the Kevin Smith films and Good Will Hunting, then ten years of Affleck as a celebrity punchline and now Affleck the actor/director.  It’s been a twisty road for him, but he has turned in some great performances.  In addition to Batman/Superman, he’s also set to star in Gone Girl, the adaptation of Gillian Flynn‘s novel directed by David Fincher.  Good Affleck on the horizon.  Here are my five favorite performances by Bfleck (I’m putting that out there as a new nickname). 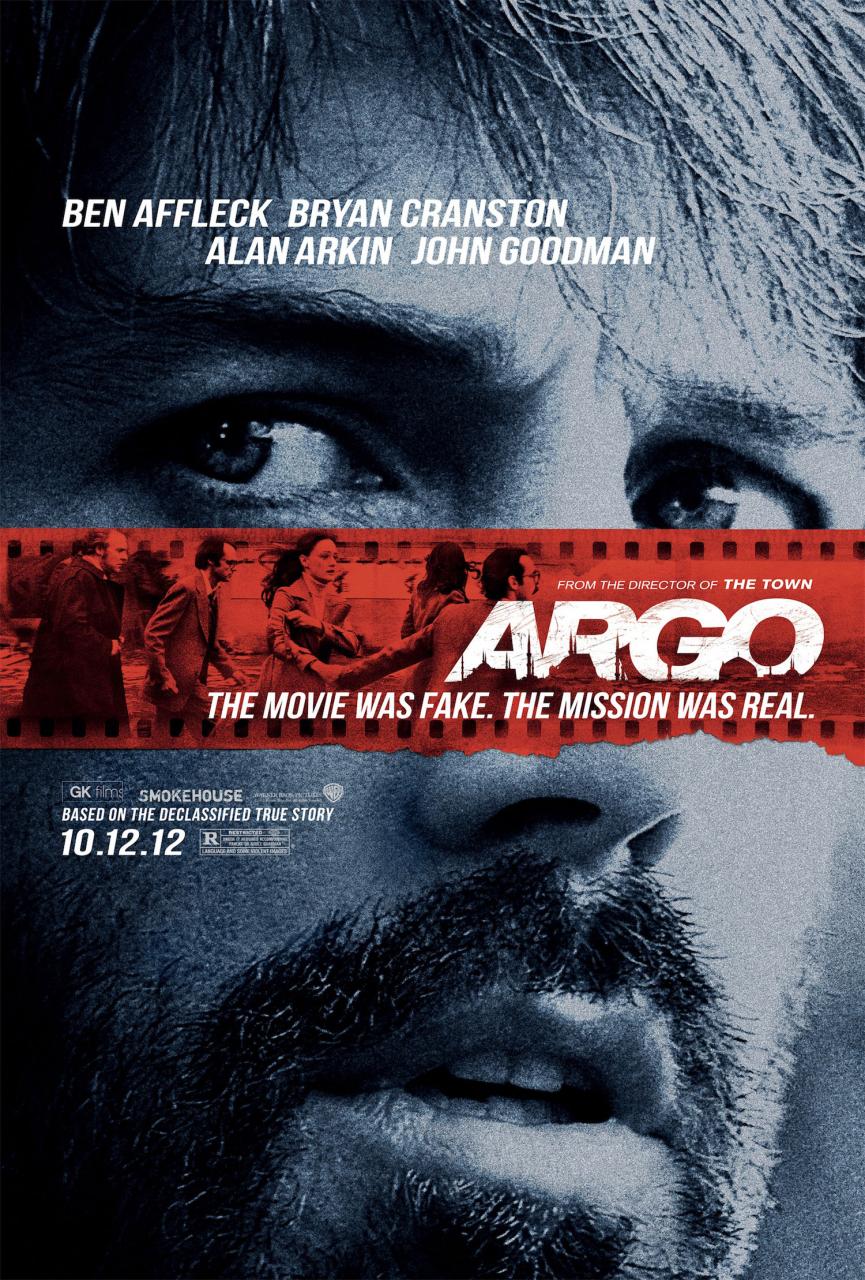 2. Hollywoodland (where he plays, ironically, Superman…first to play both?) 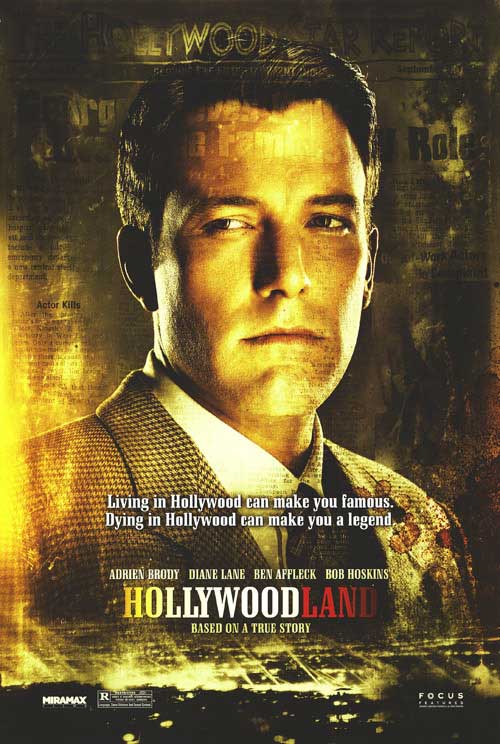 3. Good Will Hunting (remember HIS performance, not the movie itself) 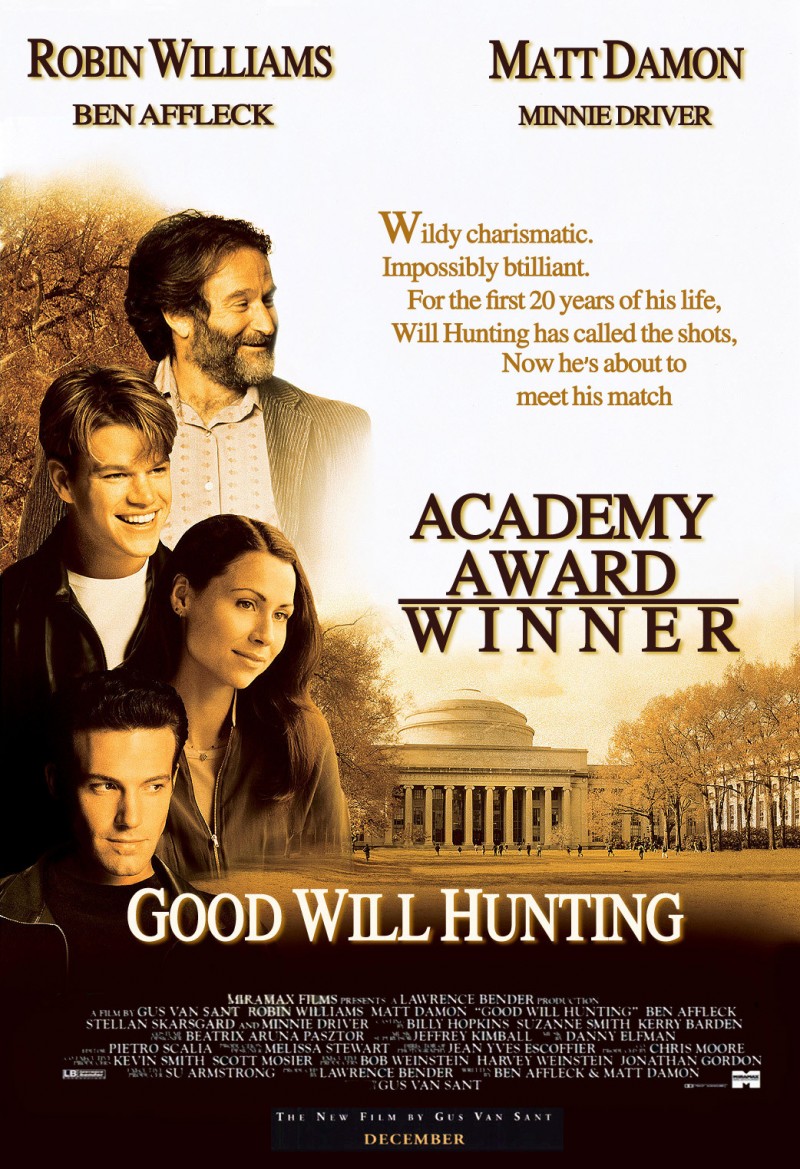 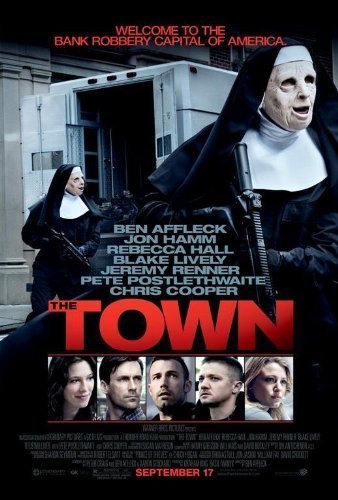 5. The Company Man (check this out on Netflix instant stream) 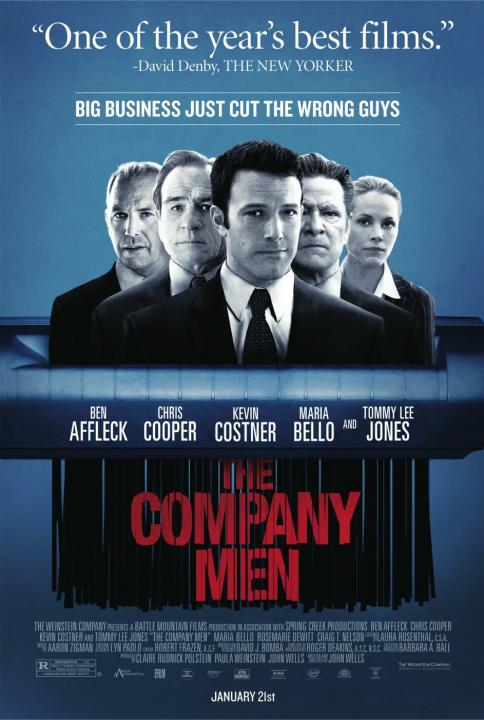