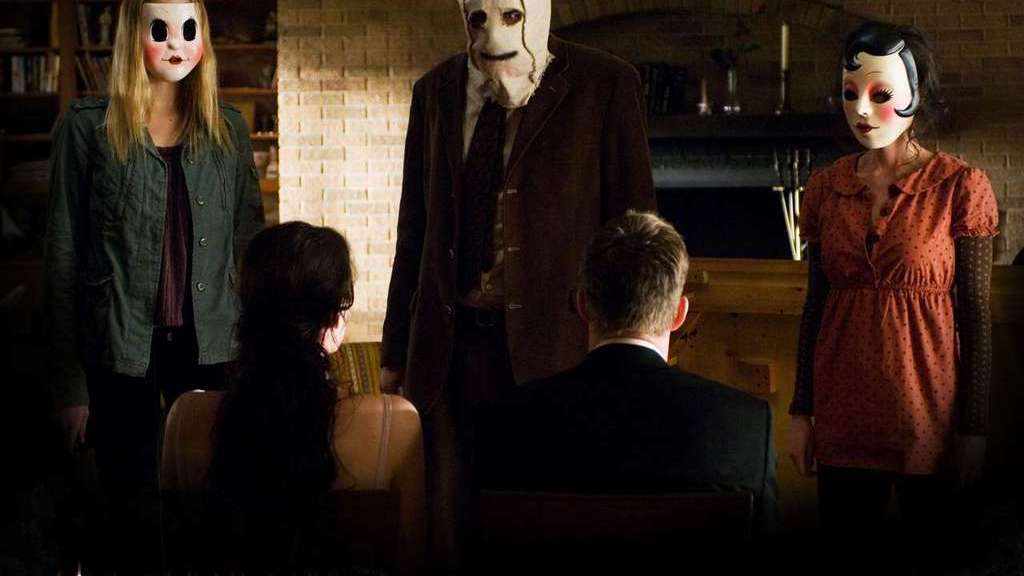 Being frightened is similar to being amused.  You can analyze to death why you find something funny; but you just do or your don’t.  Being scared is a little more traceable, but you’re either scared or you’re not.  They ‘get you’ or they don’t.  These are five films that got me.  Getting me is usually a combination of the invasion of the safety of the home after a long burn of suspense.  The Strangers is honestly the most scared I’ve ever been watching a film.  I was not ok for weeks.  At all.  So it’s a bit late for Halloween, but if you want to have a marathon of things that scare me absolutely comatose, here’s the list. 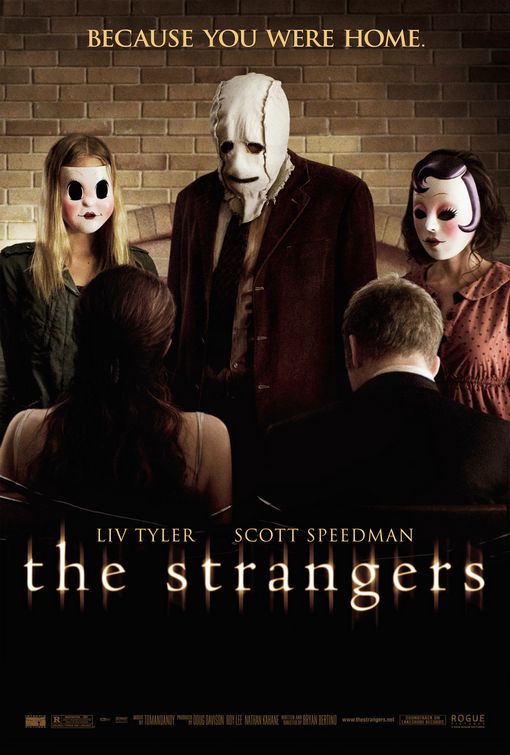 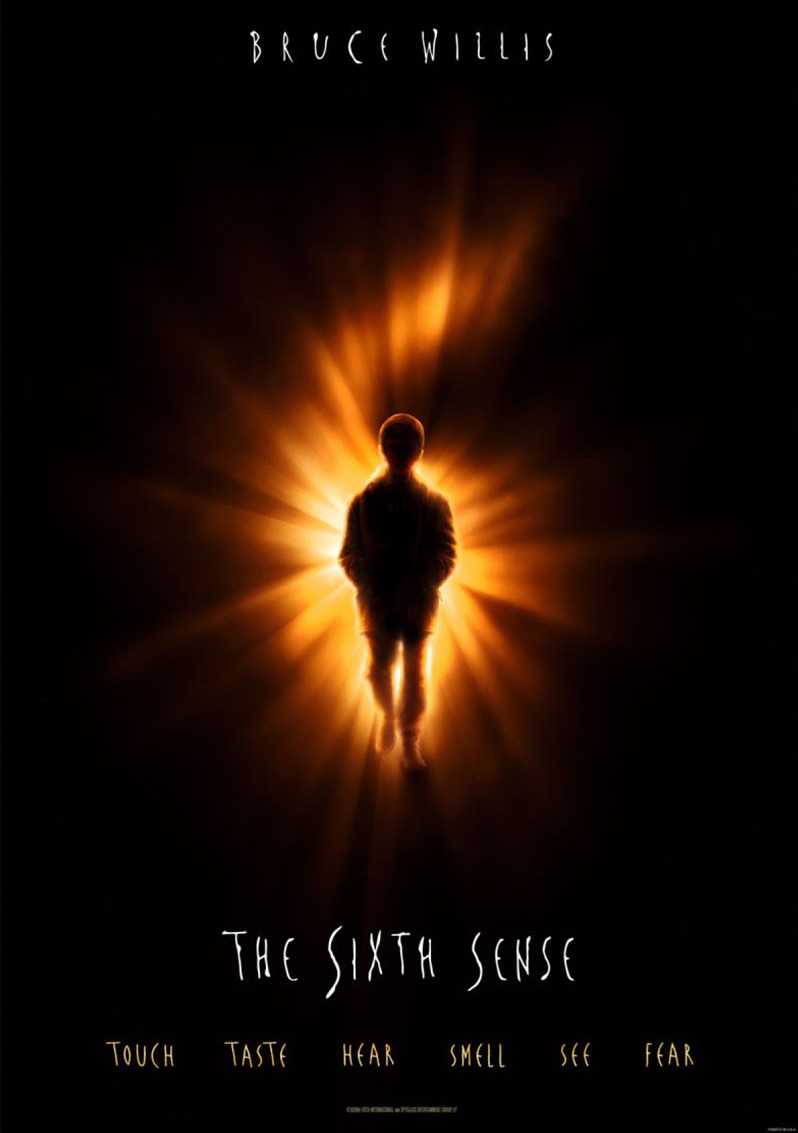 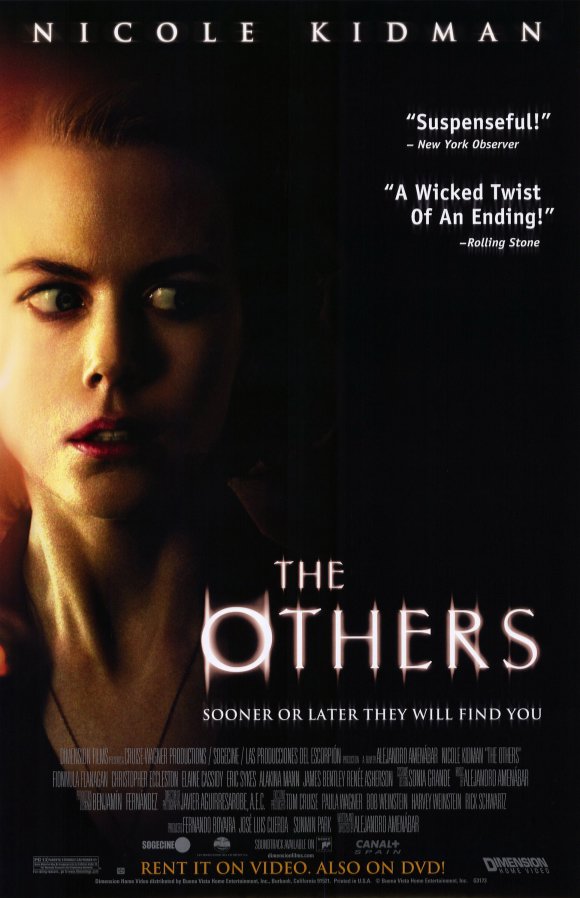 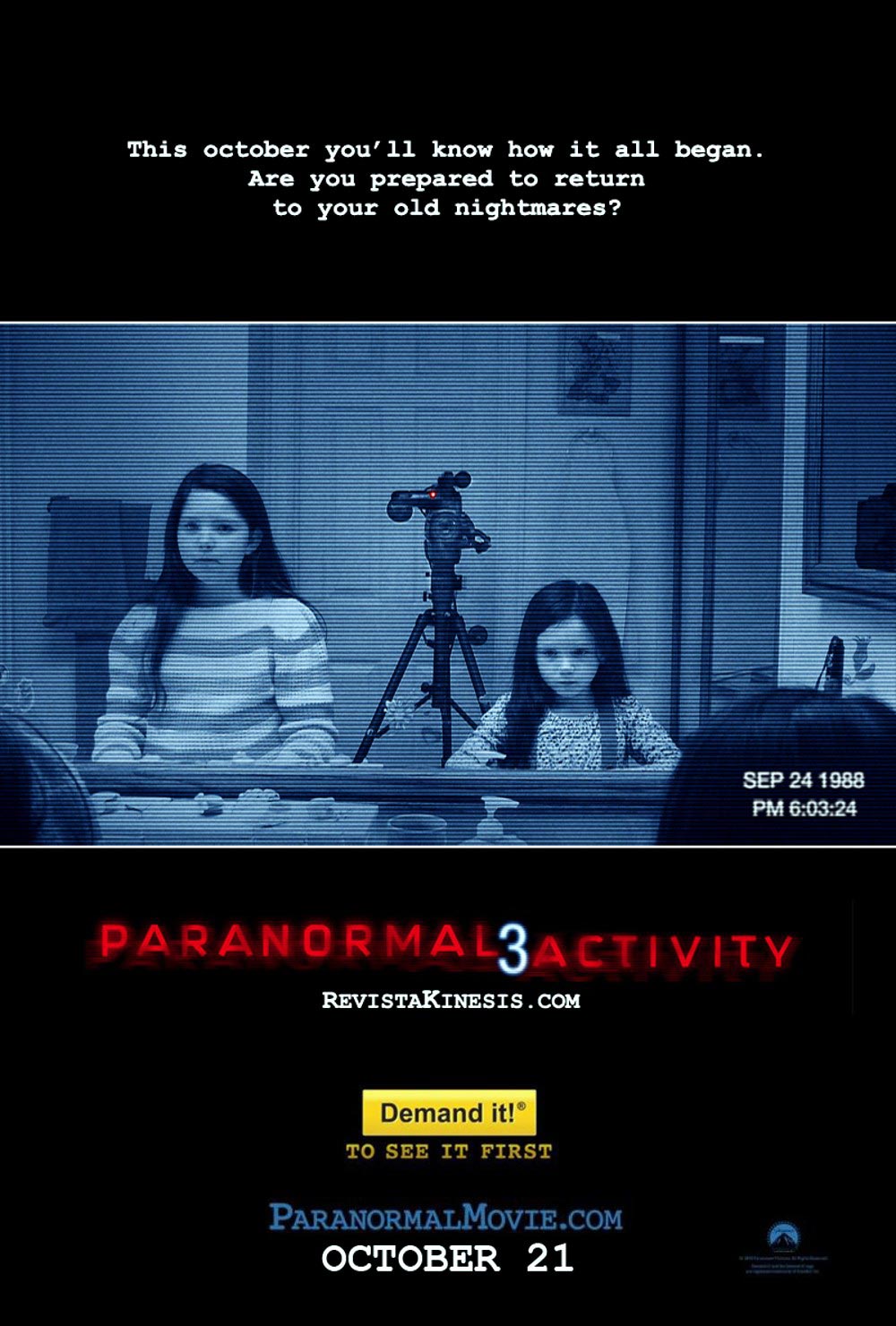 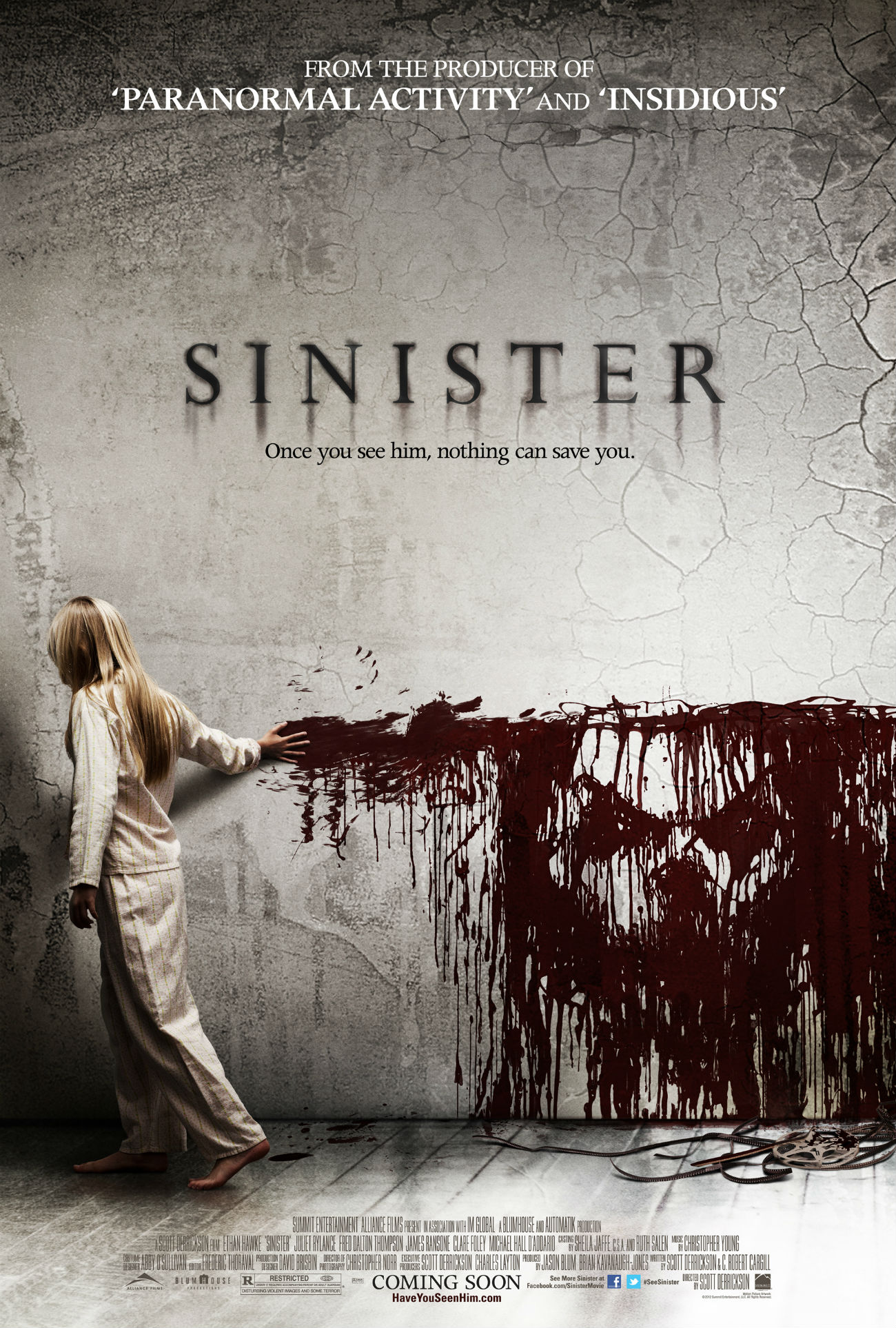