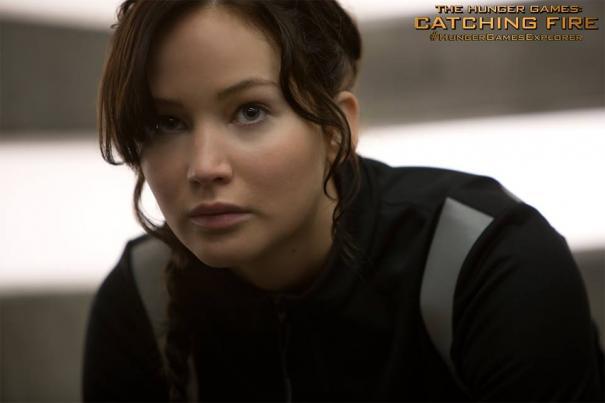 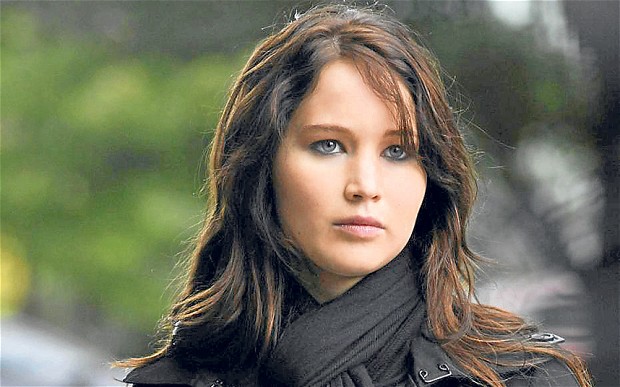 She’s barely 23, she has two Oscar nominations, one Oscar, two mega franchises and she’s actually talented and likable!  As Hunger Games: Catching Fire has already pulled in $25 million from midnight showings and is on its way to a probable $170 – $180 million weekend opening, Jennifer Lawrence is without question the most powerful actress in Hollywood.  She’ll be able to do essentially whatever she wants once she finishes The Hunger Games.  Hopefully, she’ll continue as Mystique, but who knows where the X-Men franchise is headed?  She’ll most likely pick up Oscar nom #3 for American Hustle later this year.  So since it’ll be awhile before we can do a Latest vs. Greatest column for her, what are her top 5 performances so far?