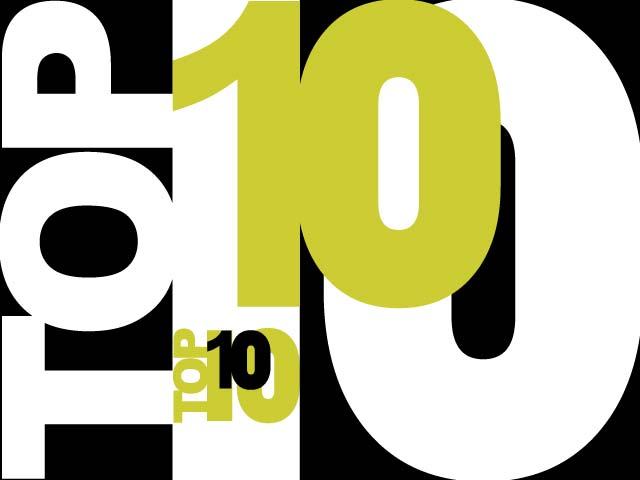 Sometimes a list cannot be contained to a Top 5.  When that is the case, a beacon lights the night sky and in swoops….TOP 10!  There’s no way you’d have written that I’m using 10 instead of 5 more dramatically.  You just wouldn’t have.  ADMIT IT!  All right.

First off, I have debated whether or not to even do this list.  That’s how incendiary it could be.  Let us be clear: THIS LIST IS NOTHING BUT BIG HONKING SPOILERS!  If you are in the middle of watching a TV show….really any TV show, this may spoil it.  I take no responsibility for that because I am warning you IN GIANT RIDICULOUSLY WARNINGISH TEXT NOT TO CONTINUE IF SPOILERS WORRY YOU ON THIS TOPIC!  If you want to continue, after the break, we’ll start talking about the most shocking, the most jaw-dropping deaths in television history.

Still there?  Ok, I still don’t trust you, so please press your thumb to the screen and my high-tech website will scan it for my records……don’t actually do that, you’ll smudge your screen.  One more word of warning: these are deaths, so by nature a lot of them are violent and they’re all sad, so just keep that in mind.


I’m not going to get into each of these, but here’s what they all have in common.  You didn’t see it coming.  You had no idea.  This major character in a show you loved is just…gone.  And, really, that’s how death is.  You don’t get a warning or a 3 year set up like when ER slowly killed Anthony Edwards.  It just happens and there’s a vacuum in the universe where a person just was a second ago.  It’s shocking, it’s shattering and it changes everything.  Here are my Top 10 Most Shocking Deaths in TV History:

*FOX has this still locked down pretty tight so I did find this excellent fanvid of Jack coping post-Teri’s death.  It was this or the alternate scene from the DVD where she lives and telling you “imagine this, but with her dead”.

*This is so new that the actual scene in full is not available so I have a later scene with reaction and Kate Mara talking about it on CBS This Morning.

*I know the quality isn’t the best but it was the only one that was the real scene and not a stupid music video.  This remains the most horrible death I’ve ever scene on a show because, surreally, on a show about a vampire slayer, it’s the most authentic and every day.