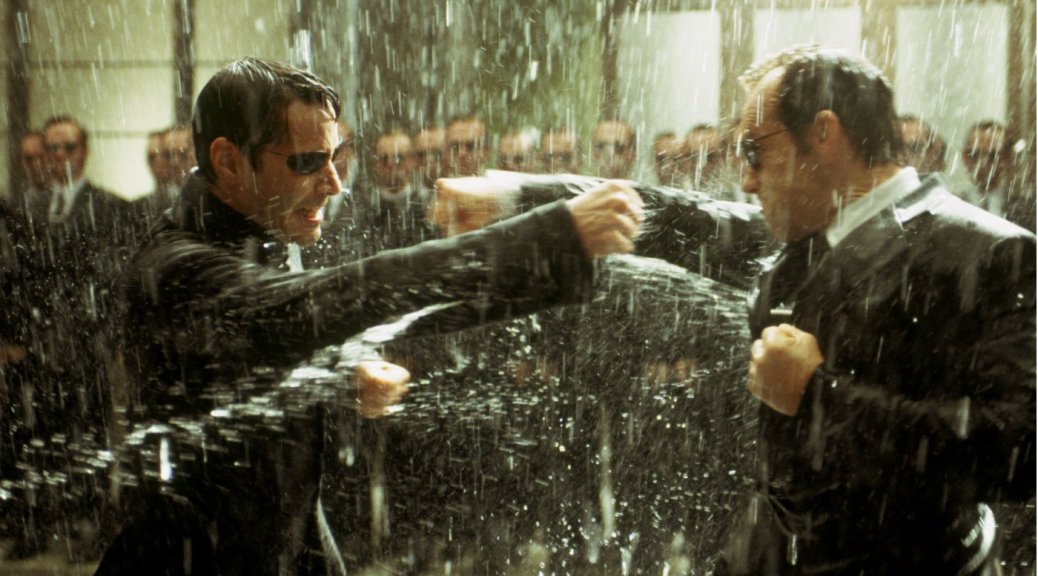 The last three weeks we’ve been reviewing The Matrix trilogy in light of the rumored new trio of films being planned by the Wachowskis.  We had a lot of fun going through The Matrix and even The Matrix Reloaded, but now we come to Revolutions and the fun stops here. 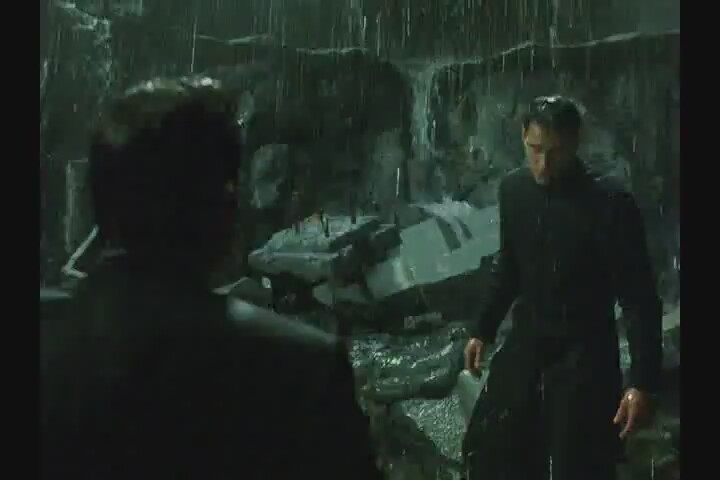 I’ve talked to plenty of people, myself included, who will defend Reloaded.  I don’t know anyone who genuinely loves Revolutions.  The majority of the film is the action pieces set into motion in Reloaded, but unlike Reloaded, they fall flat because they’re supposed to serve as conclusions.  There’s supposed to be finality.  There’s not even a hint of finality or closure in the ending scene of the film.  The one place where we do get payoff; where we do get the battle we’ve been waiting for, is the final Agent Smith vs. Neo epic fight.


Three films of fights, brawls, and near fatal encounters culminate in Neo entering a Matrix contained entirely of copies of Smith.  His brawl with the seldom-disheveled agent will find no equal in mass destruction until Superman took on Zod last year.  It also offers, wait for it, a payoff.  This, to me, is the only part of the film that worked, making it an easy choice for my favorite scene. 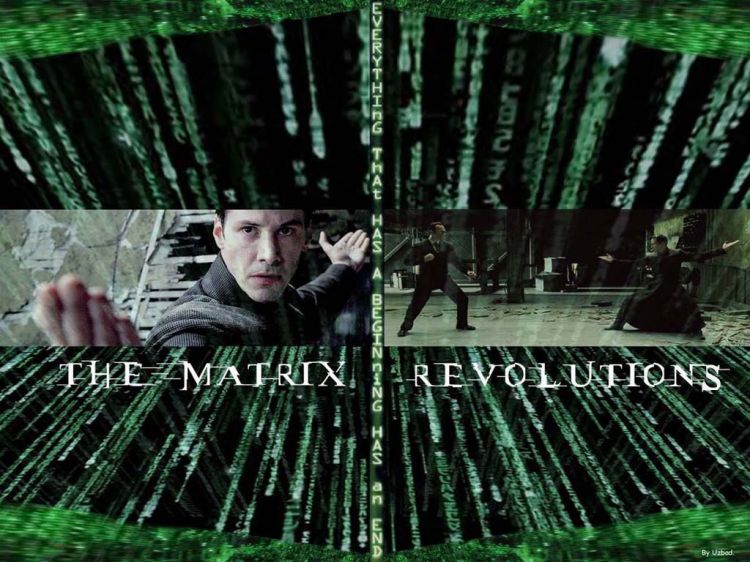