Ok, three Maleficent teasers or trailers in two days is enough.  I’m convinced!  I’m in!  You had me at DRAGON!  Full synopsis after the break and Maleficent opens wide on May 30, 2014. 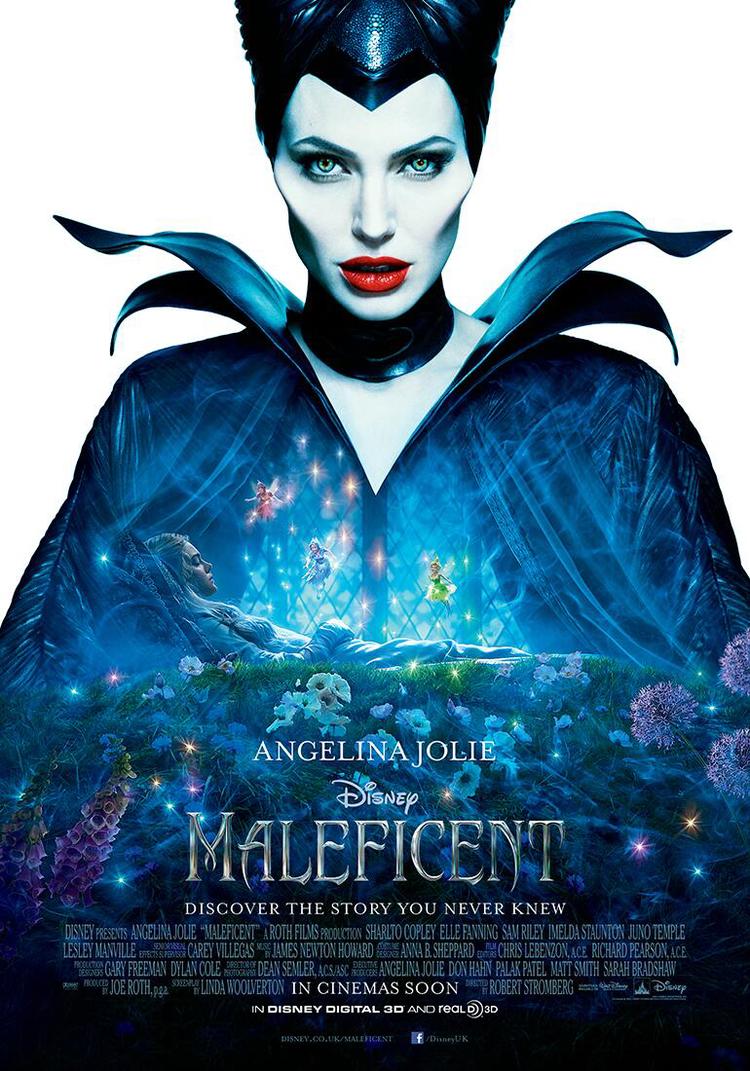