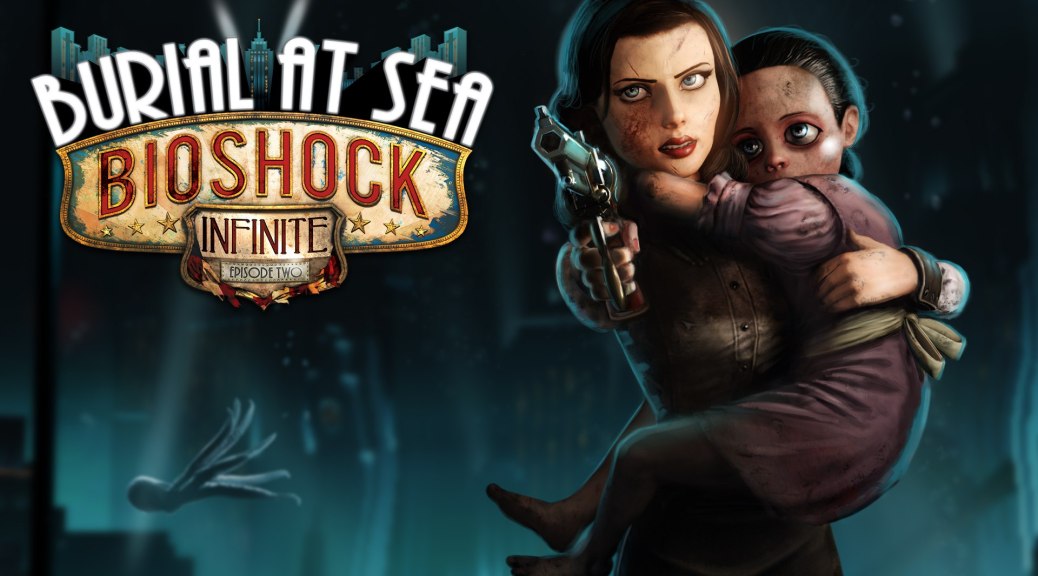 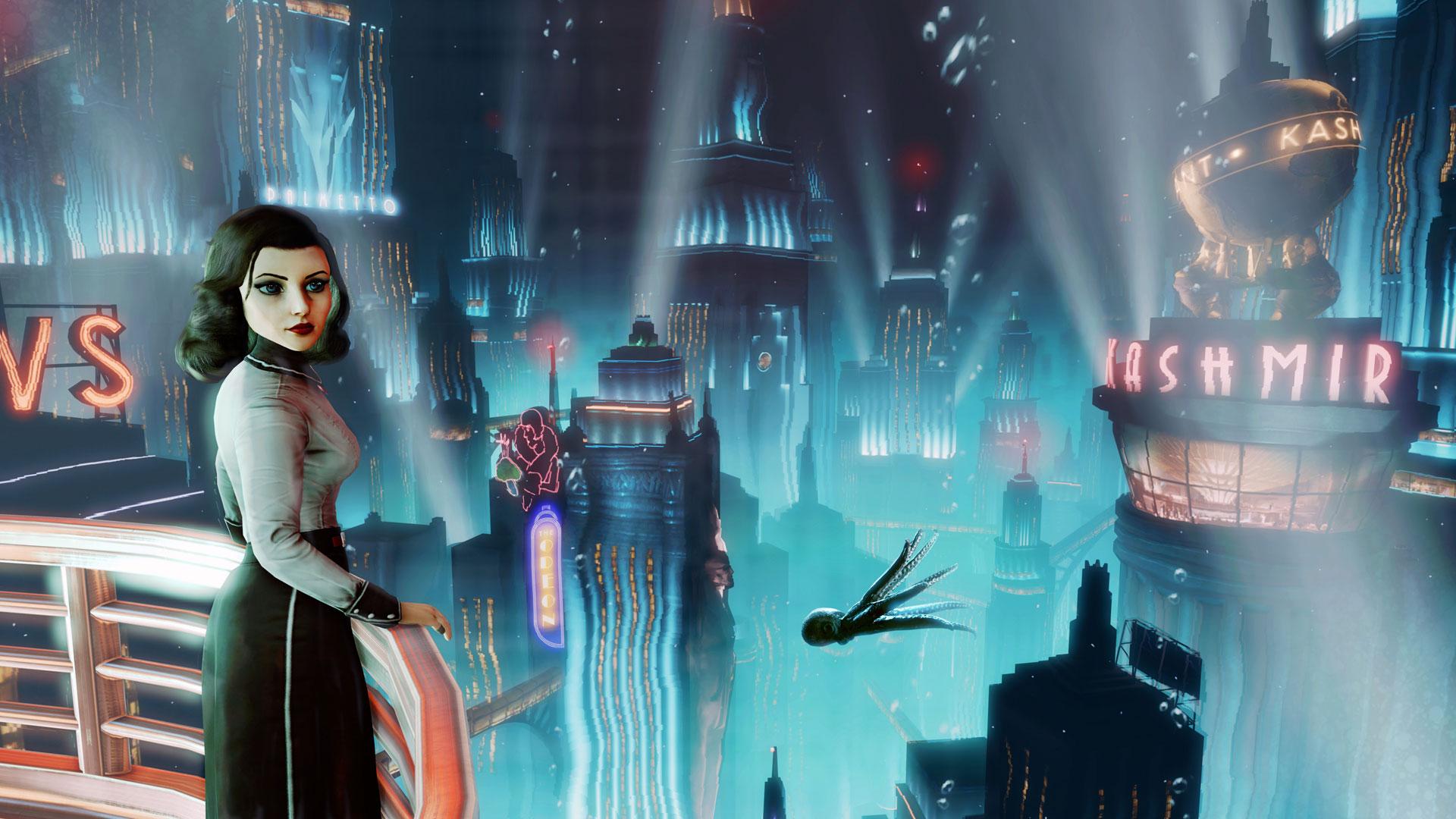 After releasing my personal game of the year for 2013, Irrational Games has all but disbanded, Ken Levine is headed to Hollywood to make movies and 2K will handle the future of the Bioshock franchise.  That is a long way of saying that part two fo the Burial at Sea DLC may well be the swan song for the creative team that brought the franchise to life.

It’s also about goshdarn time this pack came out!  Bioshock Infinite released a year ago.  A YEAR!  This isn’t a Fallout game where we’ve had steady packs for a year.  We had one chunk of meaty set-up in the locale of the first Bioshock, Rapture, with the protagonists of the third Bioshock, Booker and Elizabeth.  Now, in part two, players will be taking on the viewpoint of Elizabeth and we’ll see if the ending to this DLC pack will leave your mind spinning the way the game proper did.  I’m still messed up over that.  Here’s your achievement list courtesy of XBOX Achievements.org and part two of Bioshock Infinite Burial at Sea will be available on March 25th.