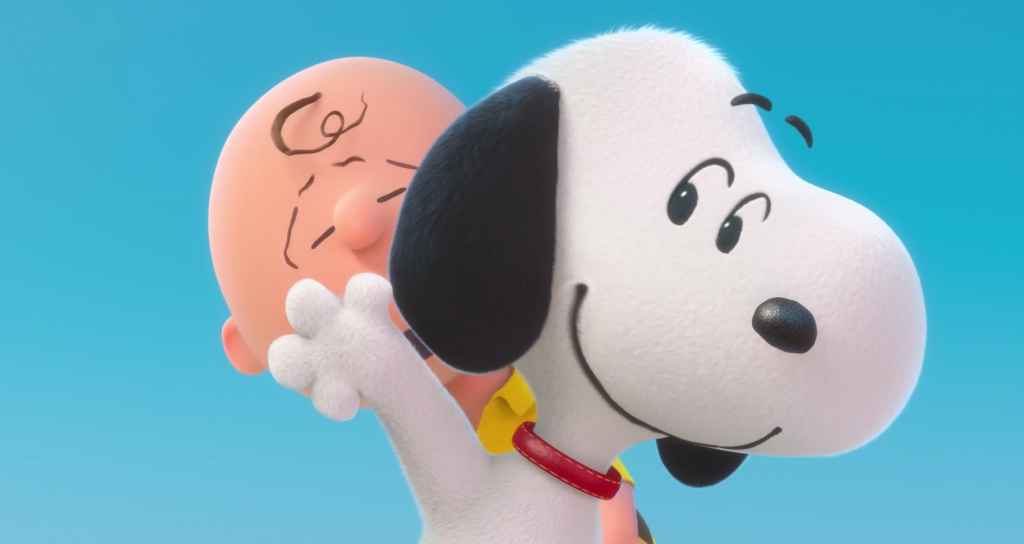 Yesterday, I talked a little about Jim Henson and the influence he’s had on my life.  Just as influential has been Charles M. Schulz and his Peanuts characters.  I can remember sitting in my grandpa’s basement reading these ancient collection of Peanuts strips.  They were really my first exposure to comic art and graphic novels.  One need only look at my den to see how expensive that exposure has been for my life.

Schulz’s characters are timeless to adults and children because they ring true to both.  Kids see themselves or their friends in the gang and adults either see themselves still or remember vividly feeling as they did.  I love the strip where Charlie Brown is lying in bed wailing “Why me?” to God and this giant voice booms from the heavens, “IT’S NOTHING PERSONAL.  YOUR NUMBER JUST CAME UP.”  Which is deep at a normal time, but given that it was written during the Vietnam War…Schulz was brilliant.


The argument that we’re put on this earth to do something can be made easily by Schulz, who died right after his final strip appeared in newspapers.  I don’t think he ever got the effect he had.  He was too Charlie Brown himself to ever give himself the credit.  Animated movies of the gang’s adventures and TV specials have been around for fifty years, so it’s actually kind of surprising that it took this long for a studio to go here.  I hope it does for the Peanuts what The Muppets got from their movie in 2011: renewed relevance.  Nothing I see in the trailer is anything but pure Schulzian Peanuts.

“We’re going to fly with Snoopy in his fantasy world. We have a bigger canvas. Bill Melendez got Snoopy off the ground in the TV specials. We’re going to take it a step further.” For the first time ever, Snoopy, Charlie Brown and the rest of the gang we know and love from Charles Schulz’s timeless “Peanuts” comic strip will be making their big-screen debut; like they’ve never been seen before in a CG-Animated Feature film in 3D.

The movie will be released on November 6th.