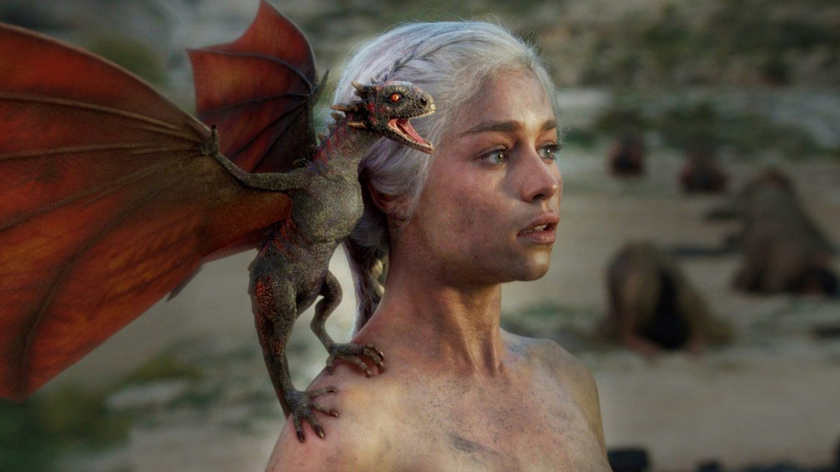 With Game of Thrones returning a week from Sunday, I thought we’d spend the next three weeks picking out my favorite scenes from the first three seasons on the air.  What GoT does as well as any show ever made is end a season.  Their final scene is usually so good that you just are left screaming for more.


Season one is really a detective story of sorts as Eddard Stark tracks down the reason the previous Hand of the King was  murdered.  Interspersed with that plot we cut to the story of Danerys Targaryen, the last heir of a dynasty that once ruled the known world.  Sold into a marriage with a sort of horse viking, put through unimaginable tragedy time and time again, Dany instead of being broken by all of it, demonstrates just how special she really is and    introduces what I think will be THE playing card in the series finale.

PS – I can’t believe Game of Thrones was Emilia Clarke’s first job out of acting school.  The journey she’s taken this character on in three seasons, with four more to go is amazing.  I think she’ll make a fantastic Sarah Connor in Terminator: Genesis. 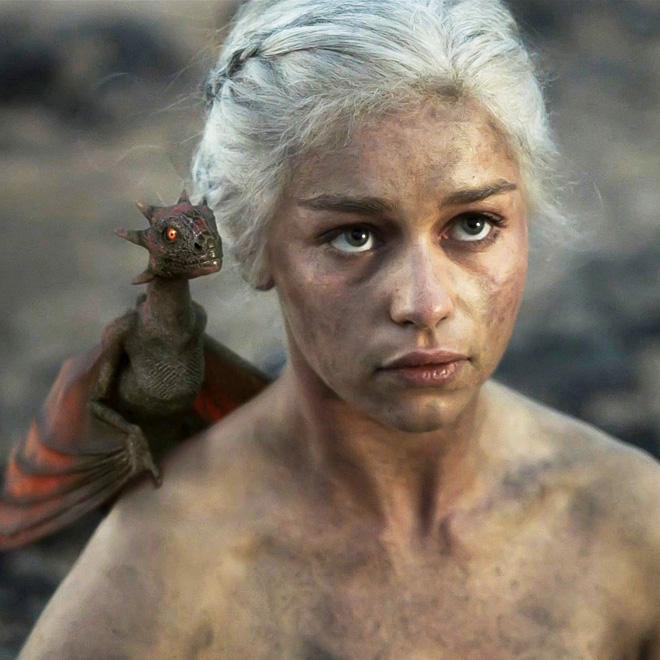