“A friend to kill time is a friend sublime.”
― Haruki Murakami, A Wild Sheep Chase

I have epic reading in store, my friends.  I have devised not one, not two, not three, it goes on and on like that until we get to SIX epic reading-a-thons.  Had I the time I wanted, I could do each in a few weeks.  Since reality is all like, “hey, pay your rent” and nonsense like that, each might take me up to a year.  Intrigued?  OF COURSE YOU ARE INTRIGUED!!! 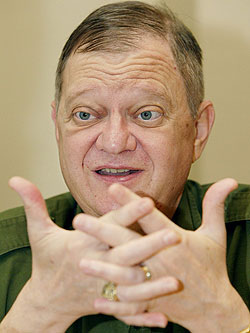 To honor Tom Clancy, one of my favorite authors of my youth (I favored books with ICBMs), I will read the entire Jack Ryan saga.  I fell off after Red Rabbitt, but I will start at Patriot Games and work all the way through. 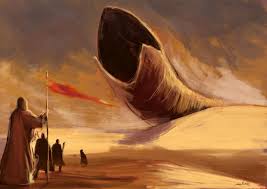 Dune.  Arrakis.  Land of sandworms, spice and as-to-date horrifying movie adaptations.  Brian Herbert and Kevin J. Anderson have done a wonderful job with Frank Herbert’s legacy; finishing the original saga and then adding to it to the point where I believe we’re now up to 16 books.  That’s a lot of spice. 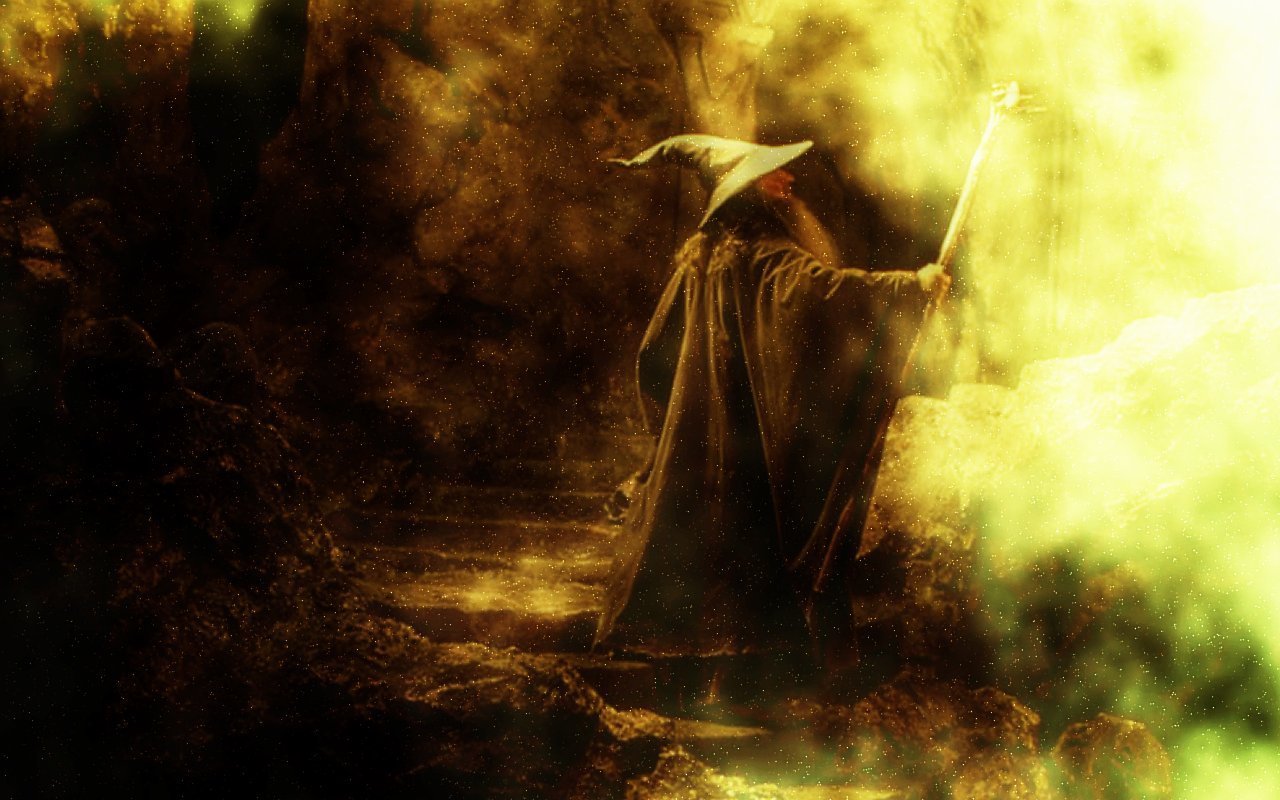 Speaking of literary legacies, no one has kept the work of a progenitor the way Christopher Tolkien has guided his father’s work into several more publications and a 12 volume History of Middle Earth which is a brisk 7,000 pages or so.  I’m taking that sucker down; the only question is which Elven dialect will I choose to read it in, hmmm? 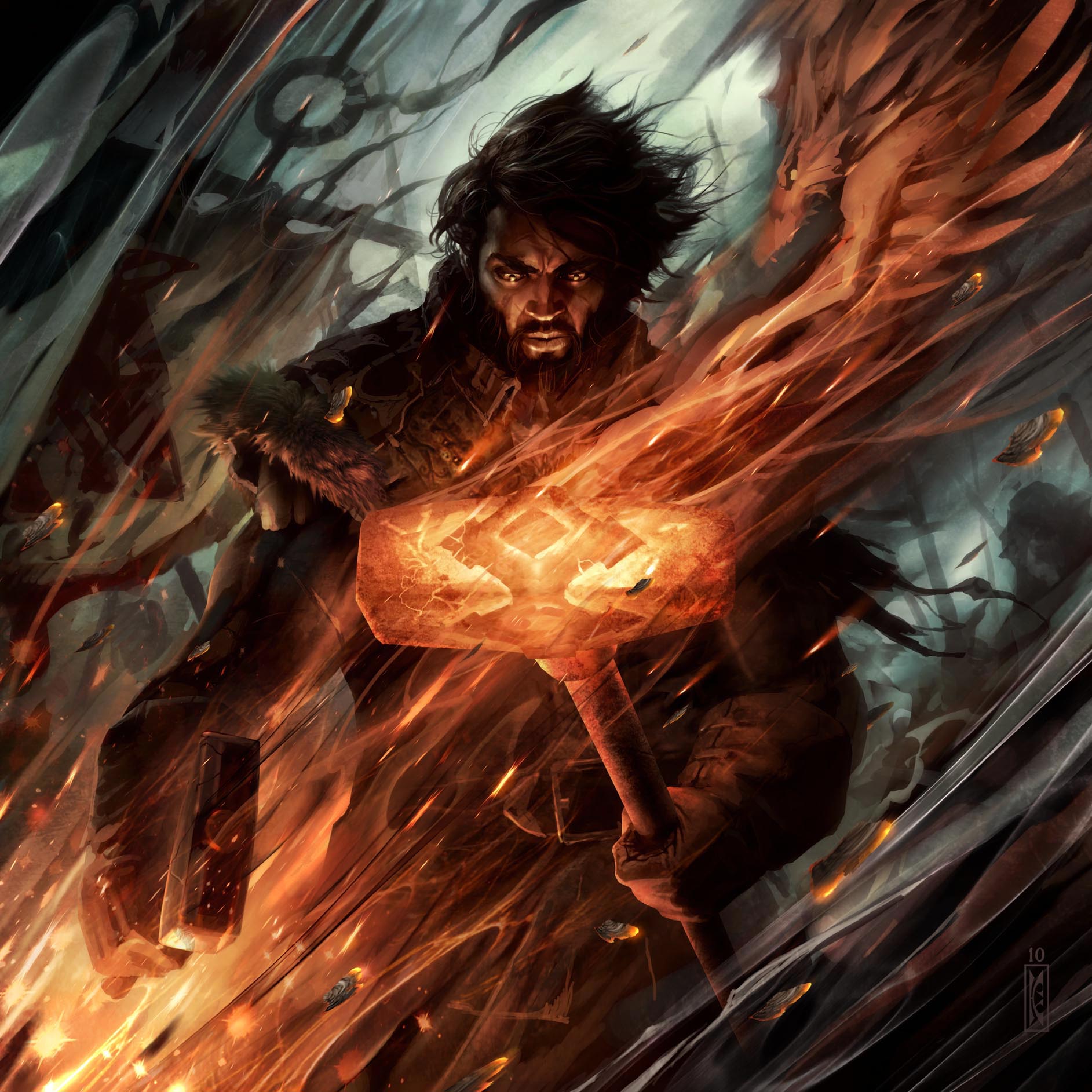 Robert Jordan’s Wheel of Time was at one point just below Tolkien to me.  I loved that world and the characters and, yeah, he ripped off Tolkien, but what fantasy writer hasn’t?  He invented the genre!  Jordan lost me at book 10 when there was no end in sight and then his sad passing left me feeling this was just never going to be finished.  But then I was introduced to the even better writer Brandon Sanderson who finished the saga to, most positive buzz, though I’ve tried not to listen.  15 books.  One Man.  Over 20,000 pages.  Going to take that puppy down.

Perhaps the most ambitious of my reading challenges though is Star Wars.  The EU WAS Star Wars for the better part of a quarter century and before Episode VII comes along and obliterates it, I’m going to read every Star Wars book (and many graphic novels) in chronological order from Dawn of the Jedi to Crucible.  It’s 70 something books right now, though it may grow over the reading.  It’s a reading gauntlet like no other.  I am at one with the Living Force though.  My Jedi skills can handle it.


Killing Time milestones this week: The site passed 65,000 hits this week, 2500 comments, and 315 followers just by email!  This is all very exciting except for my traffic, and those of my fellow bloggers here at WordPress has dropped 75% in the last two weeks so milestones may be a bit sketchy until the techies figure out how to reacquaint us with Google.  No new countries this week, including the icy-hearted, cod guzzling stonefaced Greenlandians.  I’m gonna win this stand-off, you know that, right?  Ask French Guiana.  I play dirty pool.

The most viewed post of the week was, for the second week running, Eight New Photos from Batman: Arkham Knight.  I think everyone was just as dumbstruck by that opening trailer as I was.

Books:
The Wheel of TIme Book #0 by Robert Jordan (it begins)
Dawn of the Jedi: Into the Void by Tim Lebbon (it also begins)
Hollow City by Ransom Riggs (Peregrine’s Peculiar’s Book #2)

Song of the Week: “Bleeding Out” by Imagine Dragons