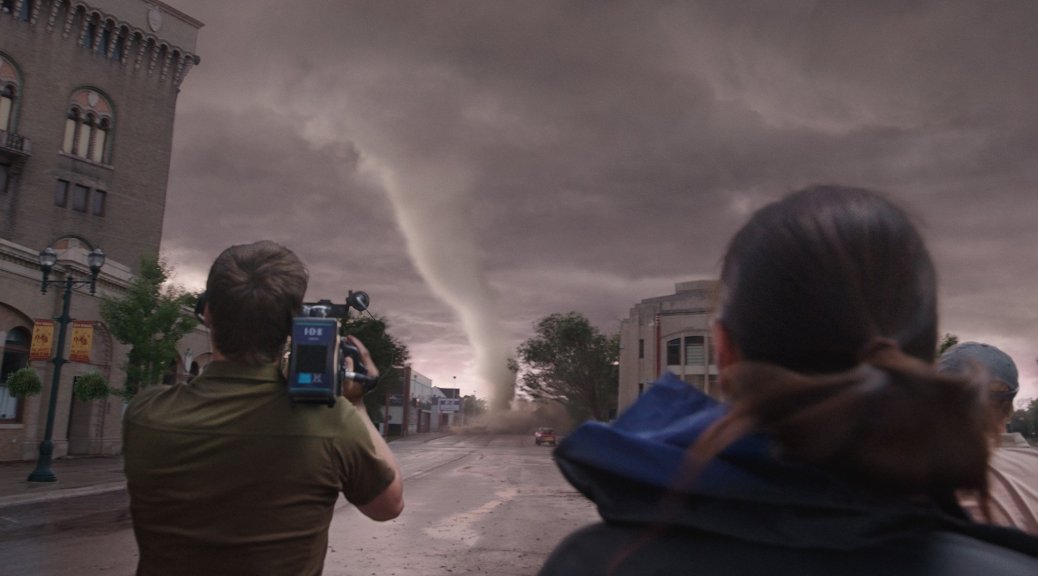 Now, this is a teaser.  I knew nothing about this film.  I know nothing much more than I did going in, but that it looks like it could be cool.  It stars Richard Armitage (Thorin in The Hobbit) and appears as though it could’ve just been called Twister II: Twistier.  It’s directed by Steven Quale, who was James Cameron’s AD on both Titanic and Avatar, so the F/X should be stellar if nothing else.  Take a look and let me know what you think.  Into the Storm blows (punny) into theaters on August 8, 2014.