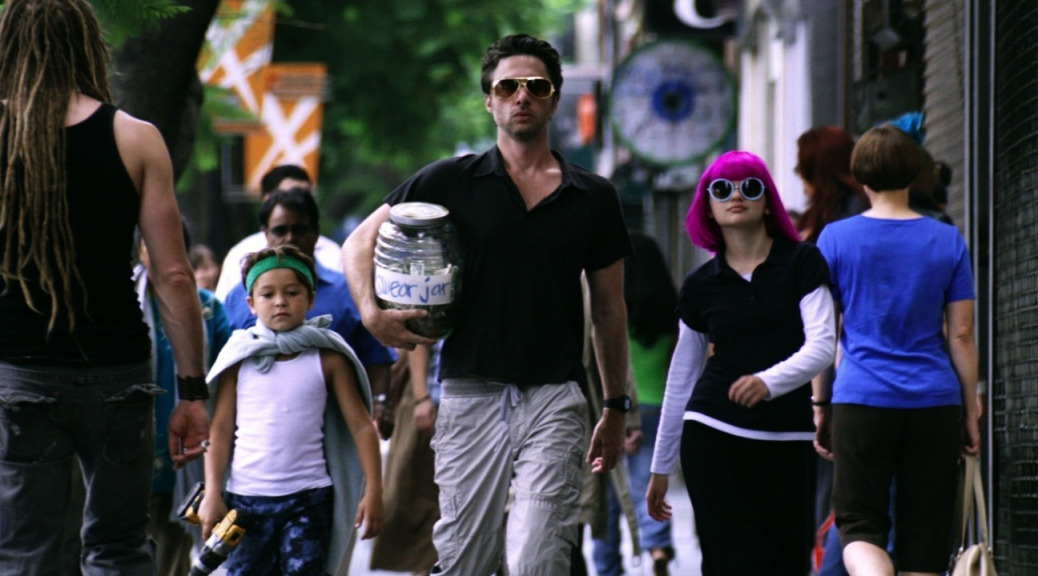 I have a huge soft spot for Zach Braff. I loved Scrubs until the MASH-like decline at the end and his directorial debut, Garden State with Natalie Portman had a huge impact on me. It was one of those convergences of your life experience and where you are colliding with a work of art and before you know it, you’re listening to the soundtrack for ten years.


This, written, directed and starred in by Braff looks like it could be heart-breakingly fantastic. I will watch anything Mandy Patinkin is in so I’d go on that alone. It also has his Scrubs brother Donald Faison, Big Bang Theory’s Jim Parsons, Kate Hudson and the late James Avery among others. I’m onboard. Wish I Was Here opens nationwide on July 25, 2014.