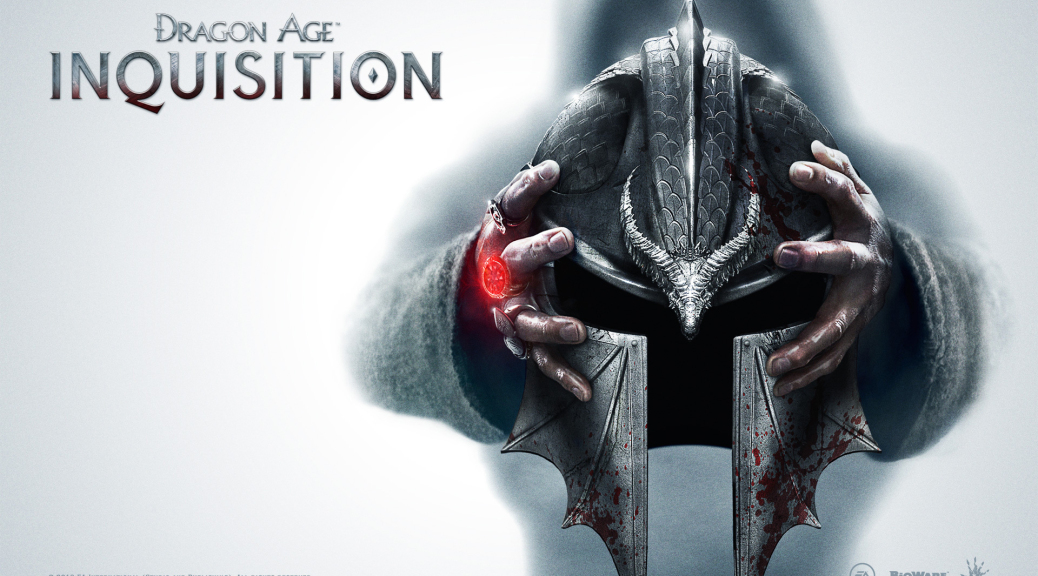 The world of Dragon Age is one of my favorite in gaming so I’m thrilled to see gameplay footage from one of the fall’s biggest releases.  I’m not so thrilled that the release date is 10/7; the same as Assassin’s Creed V and a week before Batman: Arkham Knight.  People will buy quality games year-round.  glutting September through November does nothing but ensure that some games are left unplayed and that gamers are forced to make choices they shouldn’t have to make since, for example, NOTHING came out this week.  Do they seriously think we wouldn’t be there for this if it was an April release?  Come on, people!  Official synopsis below. 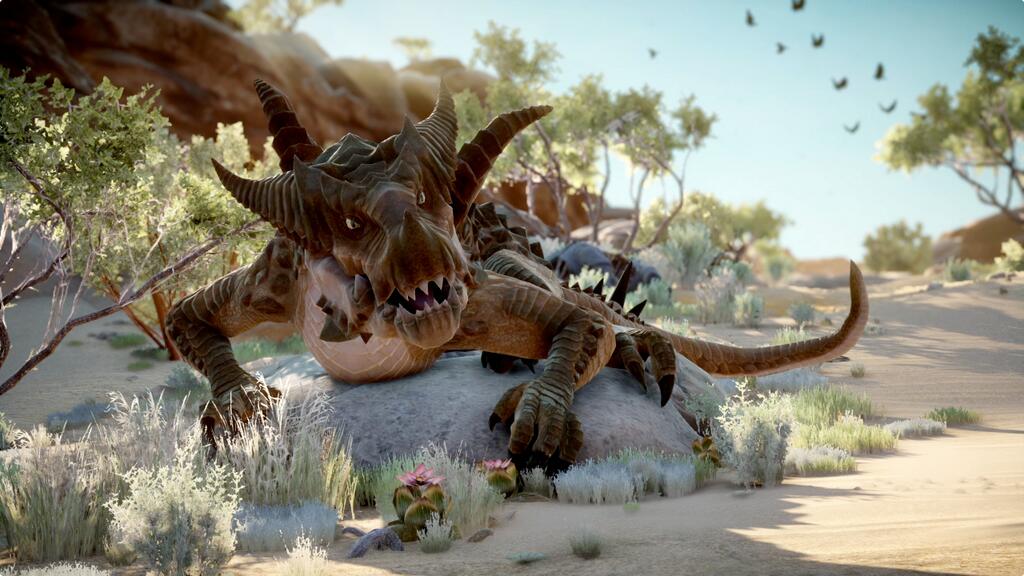 A cataclysmic event has plunged the land of Thedas into turmoil. Dragons now darken the sky, casting a shadow of terror over a once-peaceful kingdom. Mages have broken into an all-out war against the oppressive Templars. Nations rise against one another. It falls to you to restore order as you lead the Inquisition and hunt down the agents of chaos – your choices will forever change the Dragon Age.

Dragon Age: Inquisition arrives on October 7 for the PlayStation 4, PlayStation 3, Xbox One, Xbox 360 and PC.