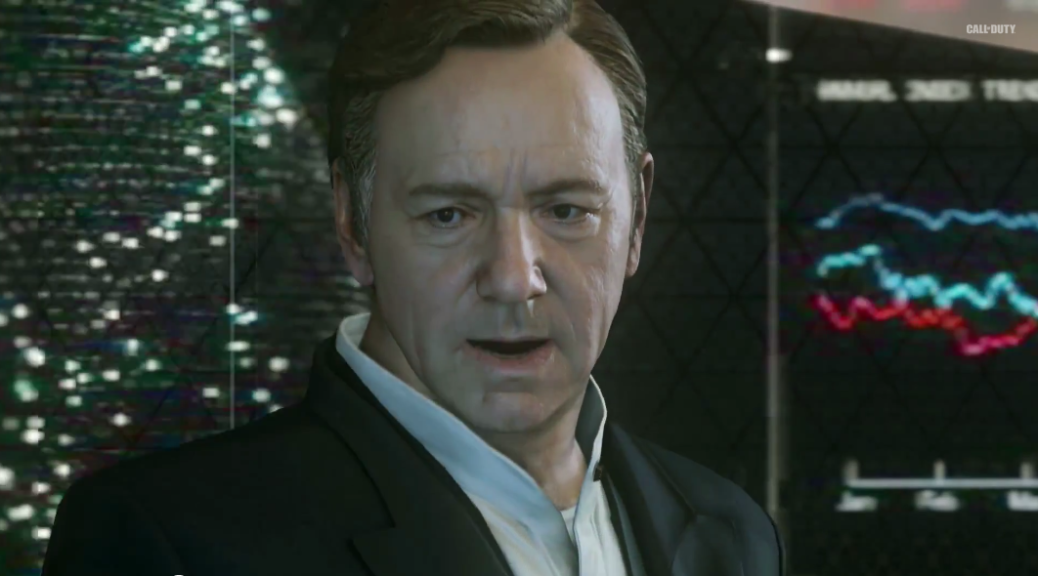 The future of Call of Duty is Advanced Warfare.  This first reveal trailer featuring the voice and likeness of Kevin Spacey (whose character plays quite a lot of Call of Duty on House of Cards) is spare on details.  Rumors are that it will involve mercenaries or private armies, and Spacey’s character will be a major one in the game.  The real announcement and roll-out for COD: AW will be this weekend, but in the meantime, check out where you’ll be spending your multiplayer time this fall.  It’s possible that this will just be for Xbox One and Playstation 4, because of the focus on “next gen” but we do know it will hit shelves on November 4th. 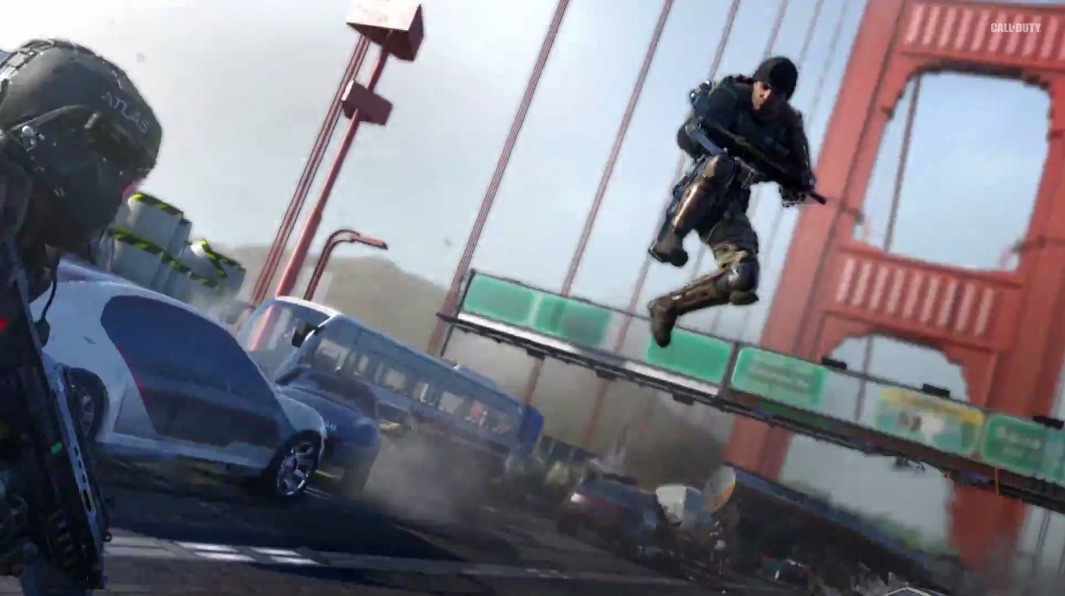