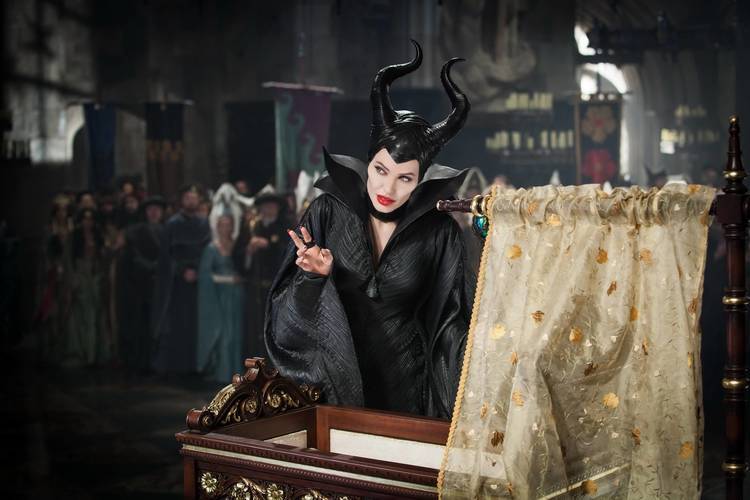 One, short final trailer for Disney’s Maleficent, which will arrive in theaters three weeks from today.  I have high hopes for this film, having come full circle from thinking it was nearly the worst idea in the long, sad history of bad ideas at its announcement.  Good or bad, I believe this is the role that will define Angelina Jolie’s career.  From everything I’ve seen, she’s absolutely owned it and embodied Disney’s greatest villain.  Full synopsis after the break and Maleficent opens wide on May 30, 2014.