IT’S CHRIS NOLAN.  WHAT ELSE DO YOU REQUIRE??? 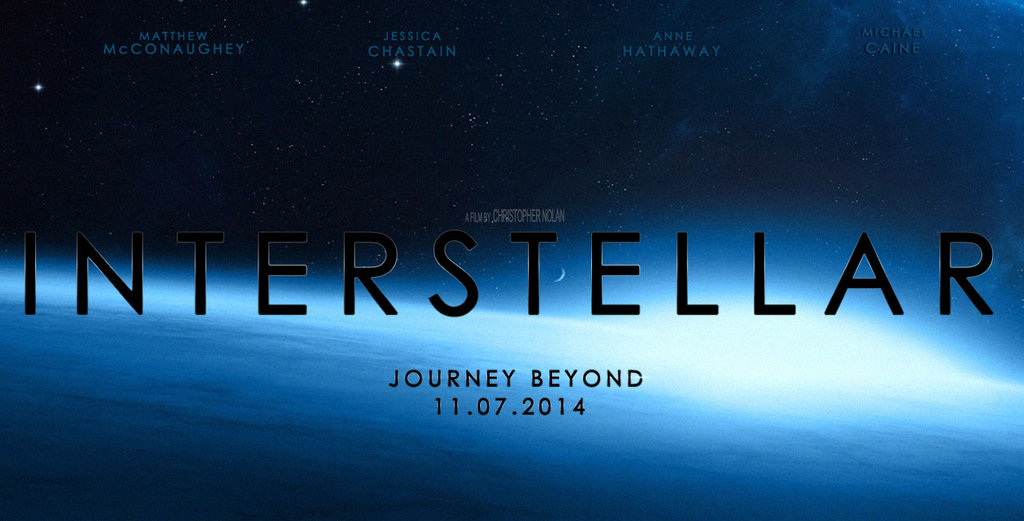