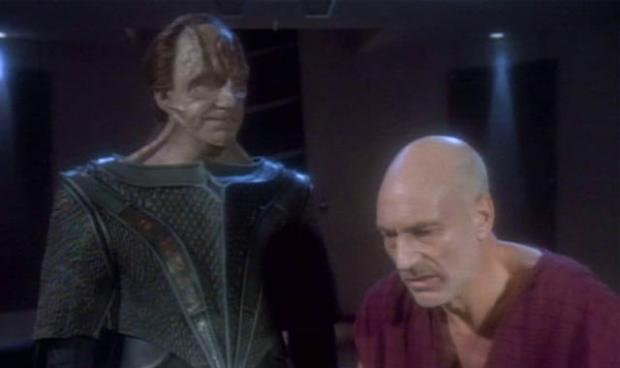 It seemed impossible that anyone could ever captain the Enterprise and be as beloved as James T. Kirk.  Patrick Stewart had an unenviable task taking the role of Jean-Luc Picard, a captain very different from Kirk’s.  Star Trek: The Next Generation too, stumbles out of the gate (go back and watch the first season or two; it’s brutal), but once they hit their stride they not only caught up to their progenitors, but I would argue passed them with their final few seasons.

One of the great episodes was season six’s Chain of Command in which Picard is held and tortured by the Cardassians (I loved the Cardassians….probably why Deep Space 9 is my favorite).  The torturer tells him the pain can stop at any time as long as he admits there are three lights in front of him.  Clearly there are four.  Picard never breaks.  This is the culmination of the torture with Picard being freed and triumphantly spitting at his tormentor on the way out the door, “THERE ARE FOUR LIGHTS!”  Love it.  Classic Trek. 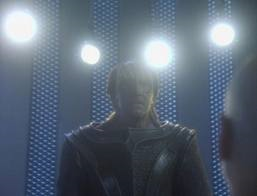 2 thoughts on “My Favorite Scene: Star Trek The Next Generation Season 6 “There Are FOUR Lights!””