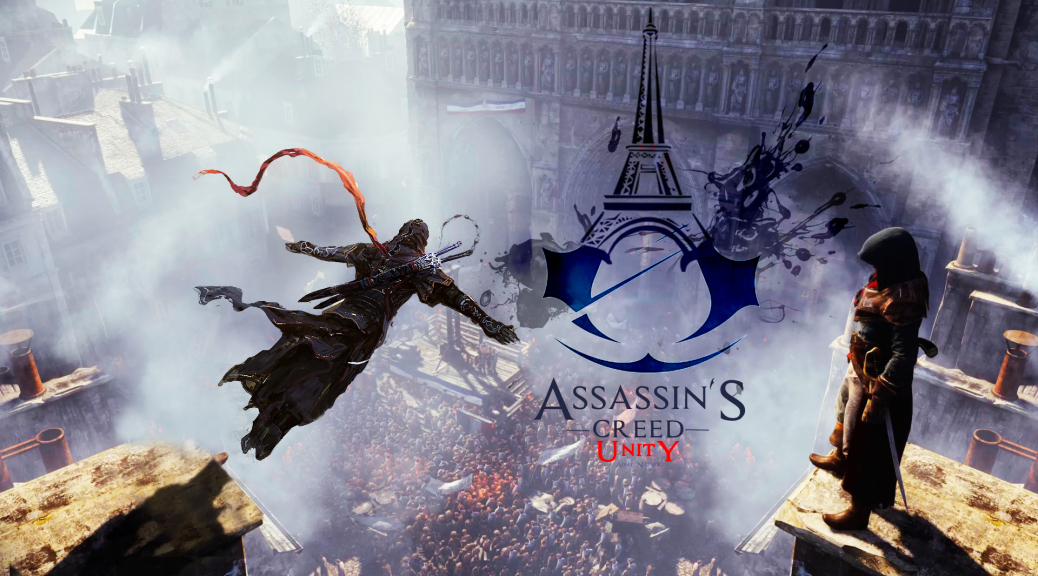 After earlier today revealing that four player co-op will be a part of gameplay, Ubisoft unveiled the traditional excellent E3 Assassin’s Creed trailer and dated the release October 28, 2014.  This joins every other game in creation in being released in October, which may bankrupt an entire generation of gamers.  I digress.  If you really want to go all-in, you can buy the collector’s edition of Unity which will feature: