“As if you could kill time without injuring eternity.”
~ Henry David Thoreau

The big entertainment news this week was out of E3 as Microsoft, Sony and Nintendo rolled out game after game after game for the new systems they introduced last year.  I was heartened that there will be a point in the near future when the release of an Xbox One game is not a quasi-annual affair.  As an early adopter, sometimes I feel like I have it to play Blu Rays and prettier versions of Xbox 360 games.  Though there were a ton of trailers that looked cool, I have to say the one that made me pump my fist was for Rise of the Tomb Raider.  I played through the first game twice just for fun and that hasn’t happened since Final Fantasy X.  I was also impressed by Tom Clancy’s The Division, Assassin’s Creed Unity, Dragon Age Inquisition and the tiny peek into the new Star Wars Battlefront.  What was your “Game of E3” this year?

Killing Time milestones this week: The site passed 92,000 hits and passed 50 followers on Tumblr and 80 on Twitter (though Twitter is a fickle beast and I’ll likely have lost three of them by the time I finish this senten….crap).

The most viewed post of the week was, to my eternal frustration, my review of Despicable Me 2.  At this point DM2 has a near 2,000 view lead on the next most popular article in the site’s history.  You are all ruining minions for me.  I did not hide code in the text of that article.  It’s not a DaVinci painting.  READ NEW THINGS PLEASE!  For crying out loud, it was E3 this week!

Greenland continues to live shackled under the rule of their harsh Danish queen who forbids uniting KT with its Greenlandian brethern, but we did get country #172 this week as the US Virgin Islands stopped by for the first time and, as is tradition, SALUTE THE FLAG: 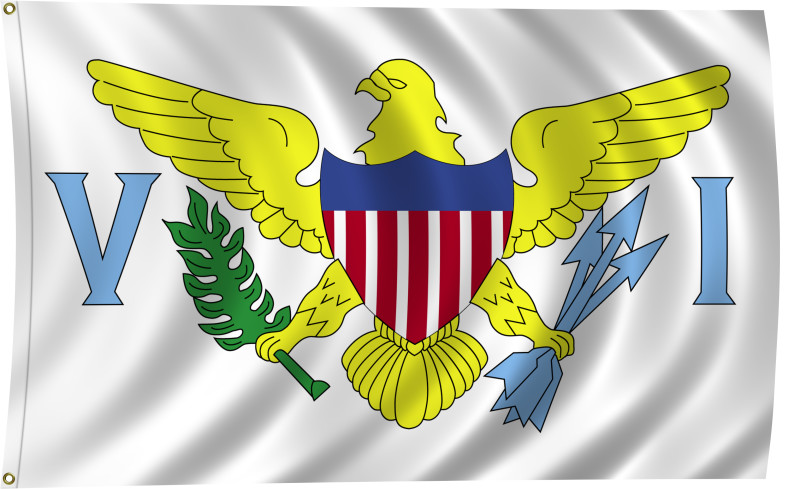 Also, if you’ve been following the MARCH TO 100K Gamerscore below, I’m under 2000 left and we’re in the summer gaming desert so if you’re on Xbox 360 or Xbox One, friend “sleeplessdave” and help me get to my six-figure gaming dream!

Song of the Week: “Flat Top” by Goo Goo Dolls