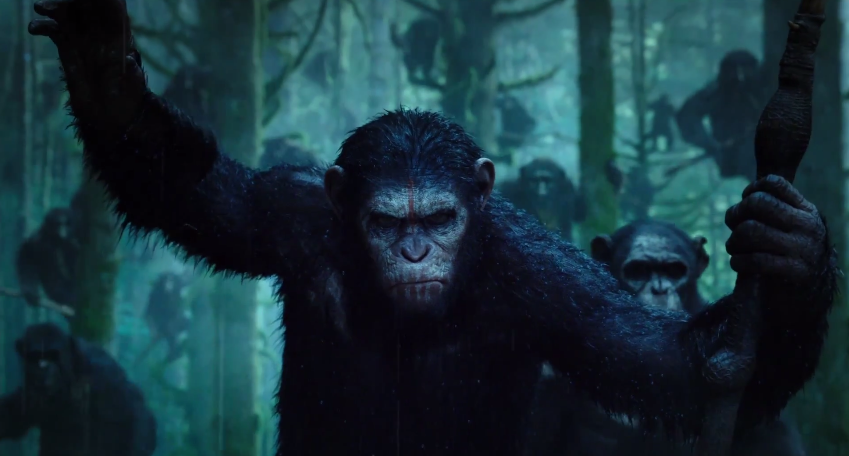 I’ve come full circle on this film.  It wasn’t even on my radar when the summer began, but as it is the only film in July I’m even slightly interested in and as the trailers really have sold the film, I’ve become a bit anticipatory.  That’s about as high as praise comes this year in movies.  Final trailer out for ape madness today.  The Dawn of the Planet of the Apes will release July 18, 2014, and here’s the official synopsis.A growing nation of genetically evolved apes led by Caesar is threatened by a band of human survivors of the devastating virus unleashed a decade earlier. They reach a fragile peace, but it proves short-lived, as both sides are brought to the brink of a war that will determine who will emerge as Earth’s dominant species. 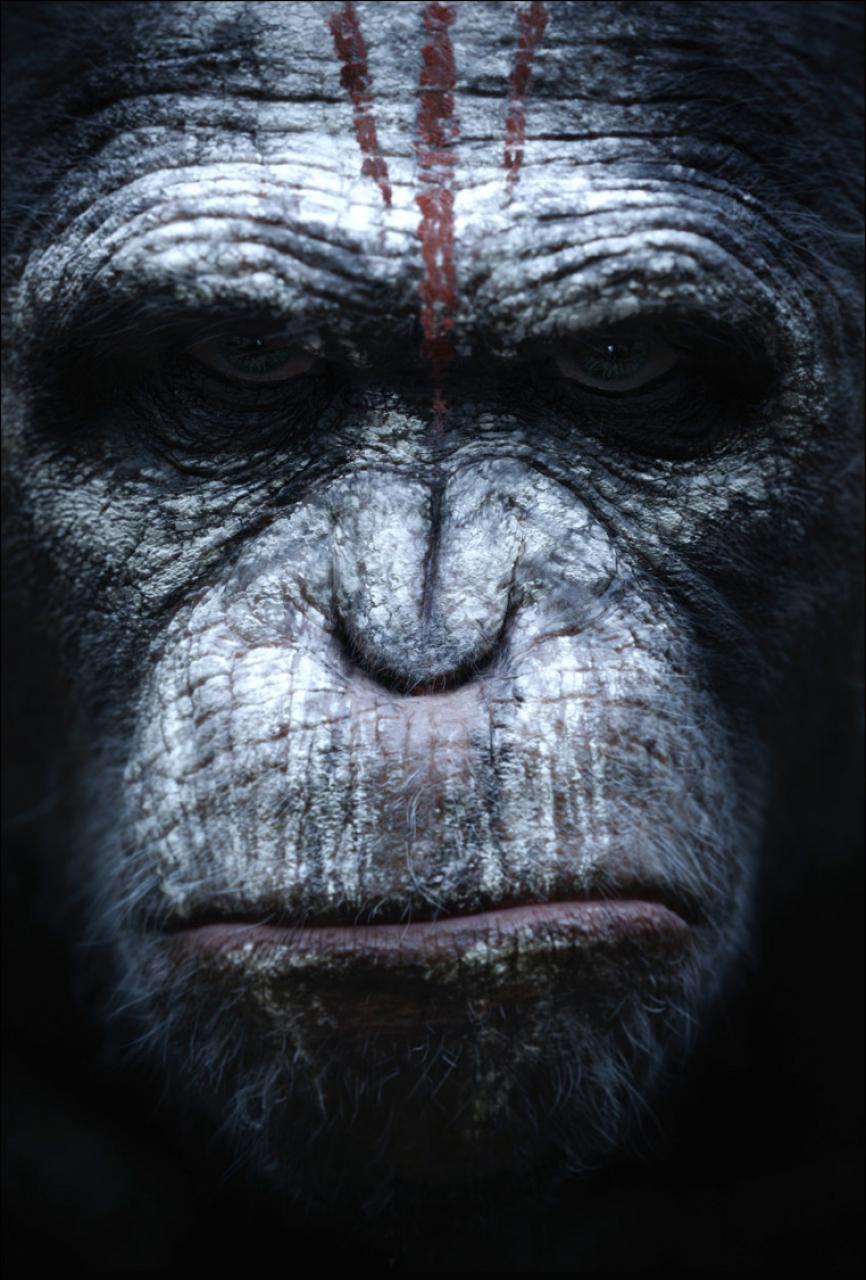