“Time is the longest distance between two places.”
~Tennessee Williams

Occasionally a cool book comes along and sucks you into another world, and when I run across one, I want to pass it along.  I’ve been reading Daniel Wilson’s Robopocalypse, which is….pretty much what it sounds like.  It’s told in a fashion very similar to Max Brooks’ World War Z.  This could very well be World War R.  The machines go all SkyNet, but it’s not just terminators, it’s your car, your toaster, anything with networked electronics.  There’s an elevator that eats people.  It’s AWESOME!  The premise sounds a bit hokey, but like in World War Z, it’s all about the seriousness with which the author sells it.  I know that Spielberg was circling this forever as a possible project, but nothing really came of it.  If you’re looking for a fun, sci-fi summer escape….join me in fighting the Robot Uprising.  Because they’re robots.  And they’re coming for you.

Killing Time milestones this week: The site passed 98,000 hits and 800 likes over on the Facebook site.  Those numbers seem like science fiction to me; staggering.

The most viewed post of the week was, How to Train Your Dragon Trailer #2, which is ominously close to reaching Despicable Me 2 Review status in its dominance recently.

It’s not Greenland (I’m still looking at you Denmark on that one), but we were graced with a new country this week; the smallest in Europe and the oldest republic in the world: San Marino (30,000 people strong).  In KT tradition, SALUTE THE FLAG! 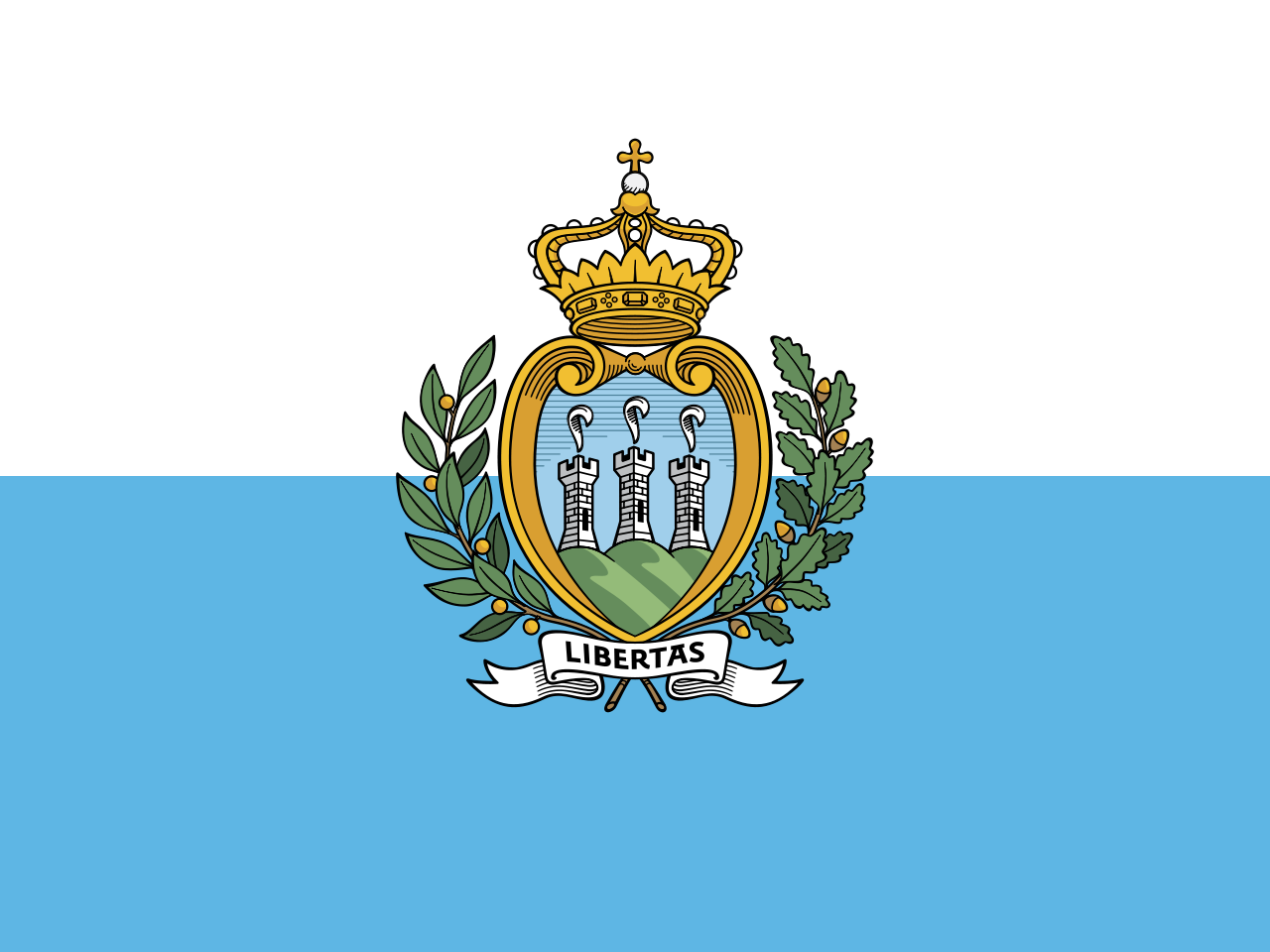 Also, if you’ve been following the MARCH TO 100K Gamerscore below, I’m under 2000 left and we’re in the summer gaming desert so if you’re on Xbox 360 or Xbox One, friend “sleeplessdave” and help me get to my six-figure gaming dream!

Song of the Week: “If You Could Only See” by Tonic