“Time is what we want most, but… what we use worst.
~William Penn

Hard as it is to believe, the year is half over.  As we in the States prepare to celebrate our nation’s birthday in the traditional American way (eat red meat, drink whatever’s not nailed down and then gather to festively explode things), I look back over the last six months in media/entertainment and it’s….kind of underwhelming. 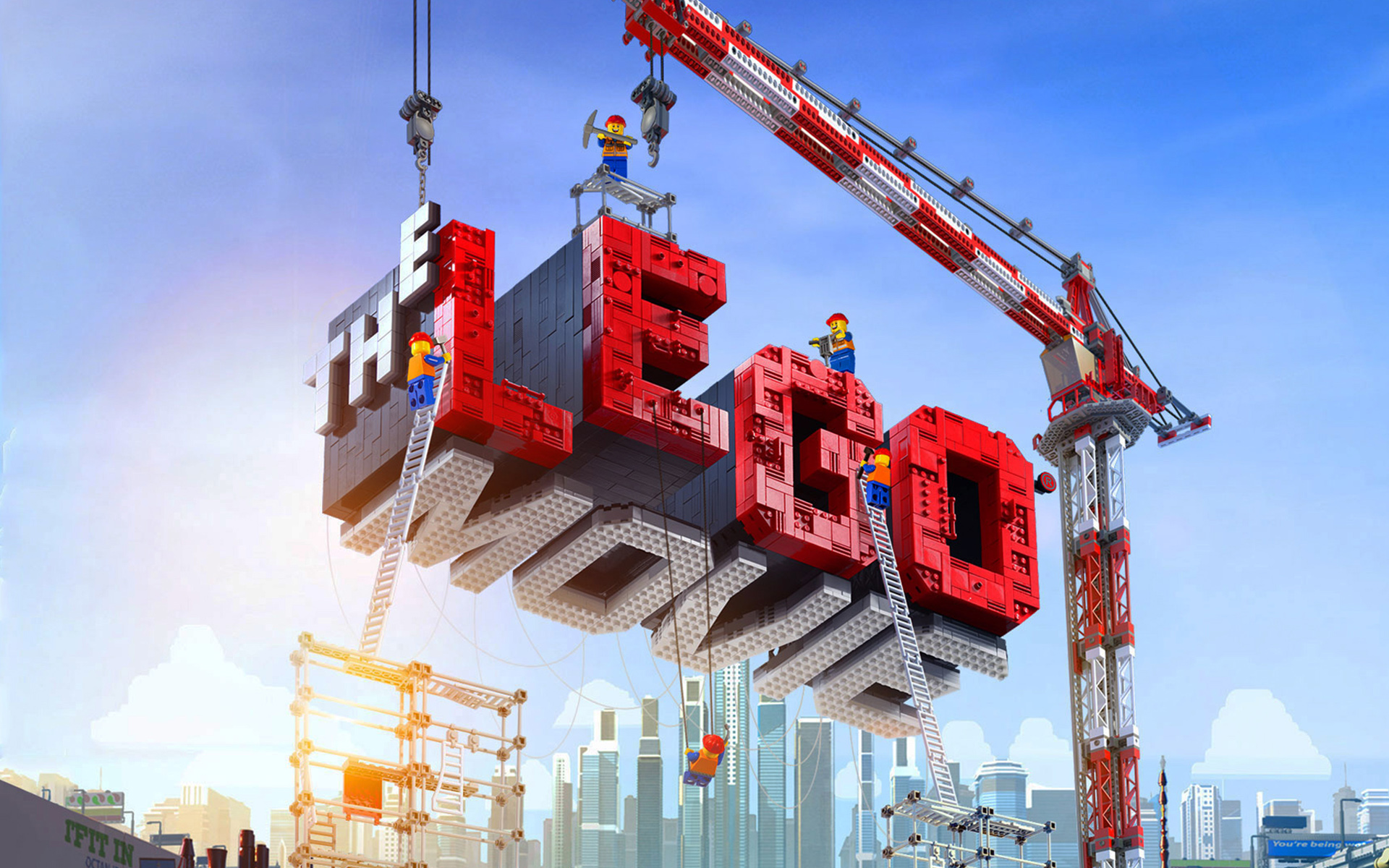 In movies, The LEGO Movie and Cap 2 were perfect; just perfect films, but there’s been little else to get excited about in cinema.  If the Oscars were held today, I would lobby until I was blue in the face for a Best Supporting Actor Oscar for Will Arnett’s Batman from The LEGO Movie.  That’s what kind of year we’re having (though I still envision lobbying for a nomination). 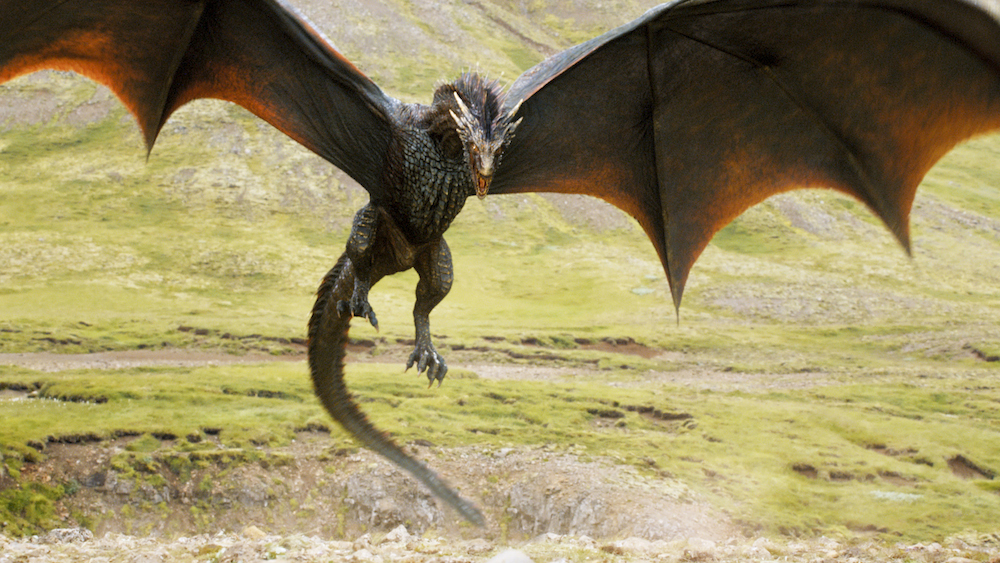 Event TV = Game of Thrones.  For the eleven weeks we had it, Game of Thrones season four was appointment television in a way nothing else is.  Arrow finished off a fantastic season.  The Blacklist was a huge surprise as a new drama and, after a bumpy start, Marvel’s Agents of SHIELD finished with huge, game changing episodes that redefined the Marvel Cinematic Universe. 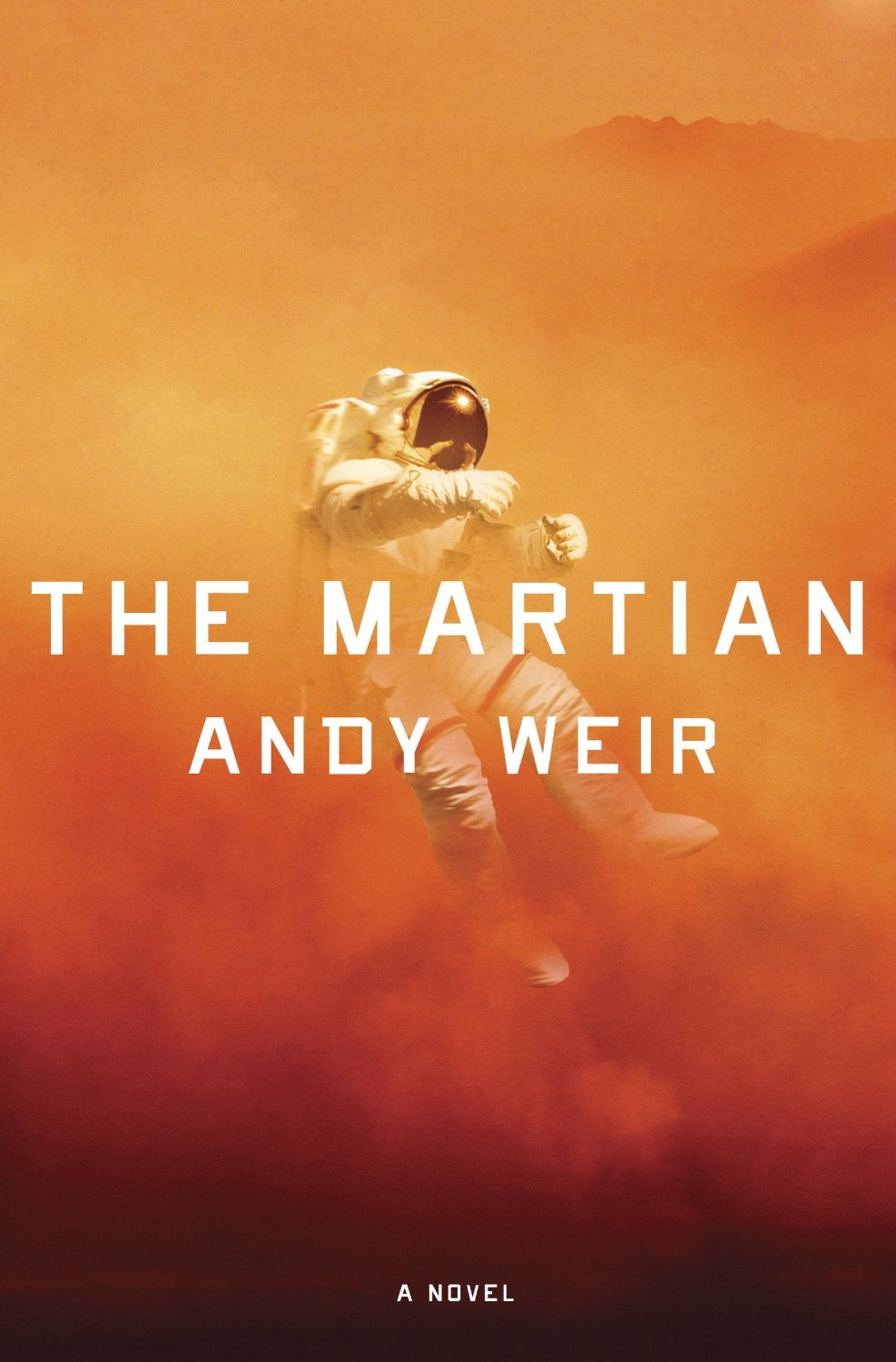 I’m catching up on my contemporary literature, but the only 2014 novel that I’m throwing copies of at anyone literate is The Martian by Andy Weir.  Movie rights have already been snapped up with Matt Damon looking at starring, so pick this up and I guarantee you’ll rip through it in a weekend (I don’t really guarantee that.  I have no idea how fast you read.)

Watch Dogs and Titanfall have been fun, but I’m still waiting for THE GAME that makes my Xbox One tap dance on the head of the previous generation of console.  As bleak as the movie landscape is for the fall, the gaming slate is so jam-packed that it’s almost a relief when some games (not Batman Arkham Knight; that sucked) got pushed to 2015.  In four weeks in October, there are ten games coming out that I’m dying to play.  That’s my personal fiscal cliff I’m looking at right now. 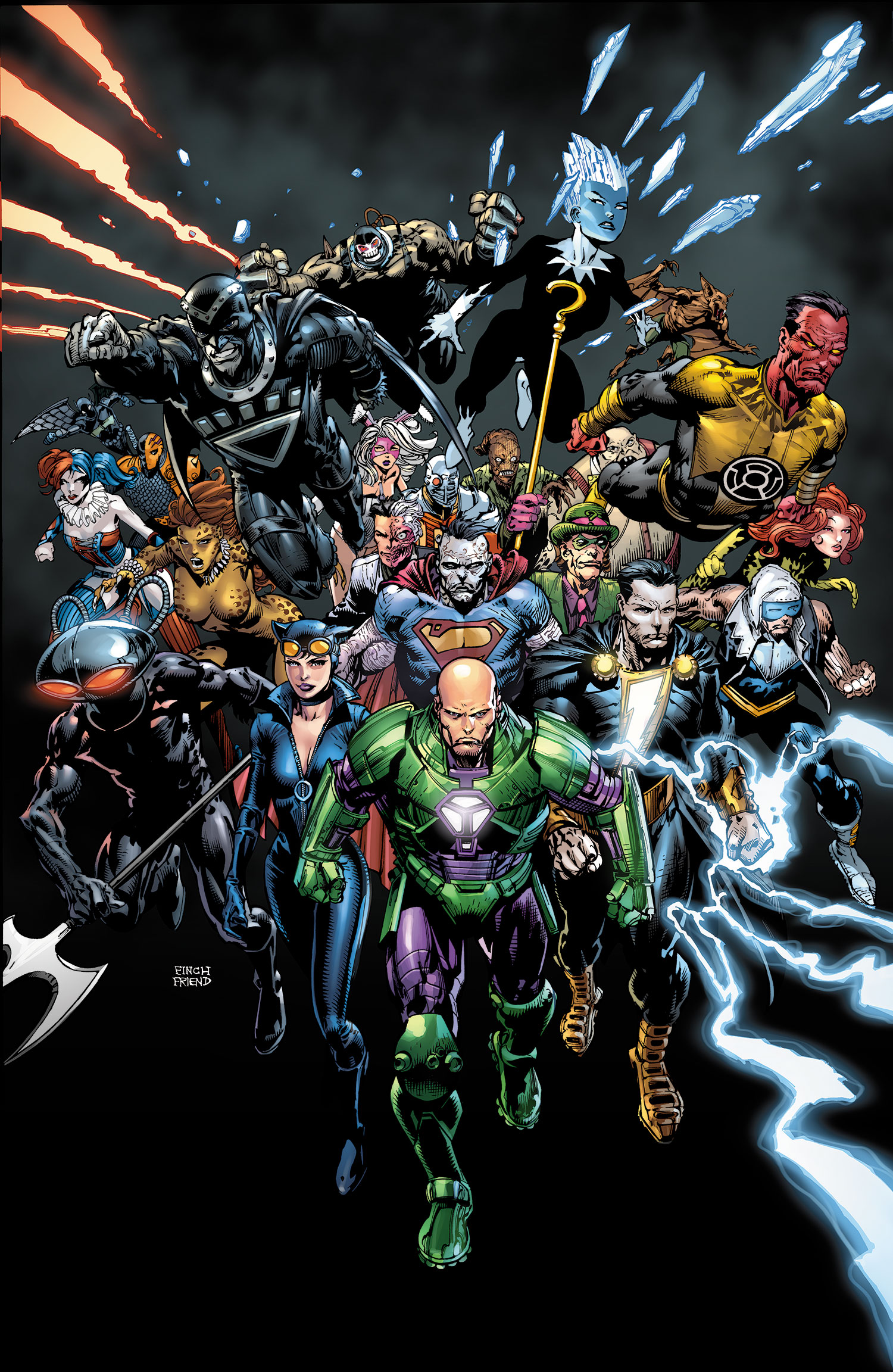 In comics, we’ve had the traditional huge events in DC’s Forever Evil and Marvel’s Original Sin and both were fun.  Scott Snyder is continuing the best run on Batman since I’ve been reading the book, but most of the fun is over at Marvel and Image right now.


What have been your favorite media moments of 2014 so far?

Killing Time milestones this week: The site hit a huge milestone as we passed 100,000 hits (thank you all for dropping by, sincerely) and 900 likes over on the Facebook site.  Post #1900 also went up this week. 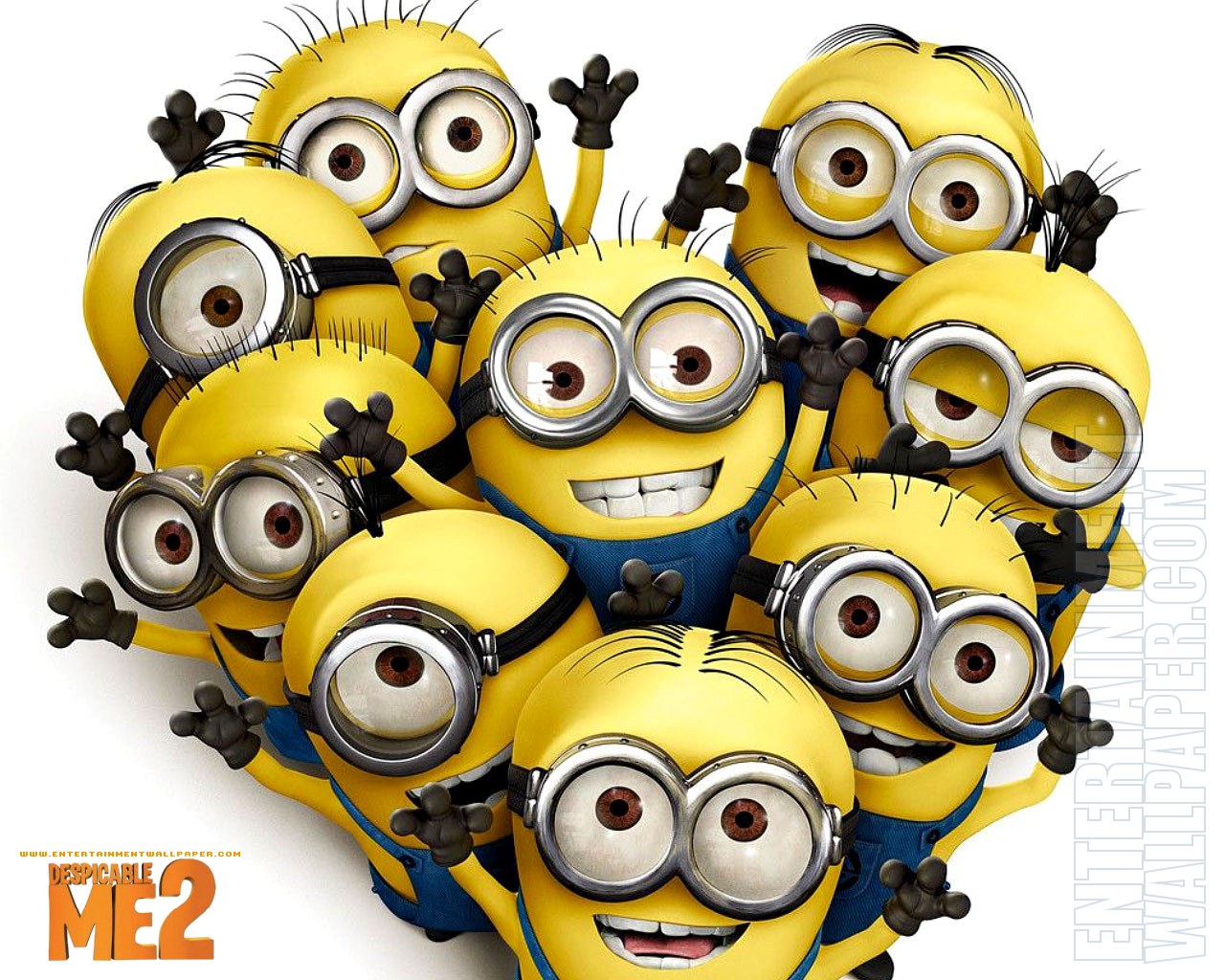 I want to say that the most-viewed post of the week, a year now since its release, was NOT my review of Despicable Me 2….but we all know it was.  The mutated phenom that is the post that has triple the number of hits of the #2 all-time post racked up another week atop the scoreboard.  It is the Titanic of posts (in the box office sense, hopefully not in the sense that it will capsize my site sense).

No new countries this week, but this week we celebrate the home country of Killing Time, the US of A and Independence Day, so WE DO NOT NEED YOU, GREENLAND!  YOU HEAR, ME?  Those who think I’m going to drop this, I would direct to the French Guiana campaign of 2013.


Also, if you’ve been following the MARCH TO 100K Gamerscore below, I’m under 1500 left and we’re in the summer gaming desert so if you’re on Xbox 360 or Xbox One, friend “sleeplessdave” and help me get to my six-figure gaming dream!

Song of the Week: “Rust or Gold” by Jill Andrews