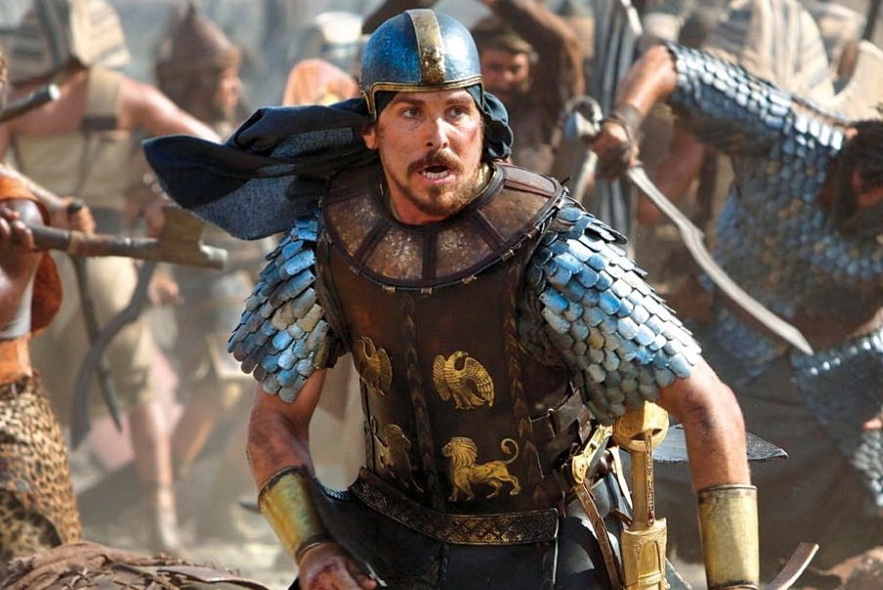 The first trailer is out for Ridley Scott’s Christmas Biblical epic Exodus : Gods and Kings (does Moses really need a subtitle?).  Along with the trailer are three new one-sheets for the film featuring Moses and Rhamses.  Scott also announced today he plans a King David Biblical epic that he will probably produce rather than direct.  Exodus is scheduled to open December 12, 2014. 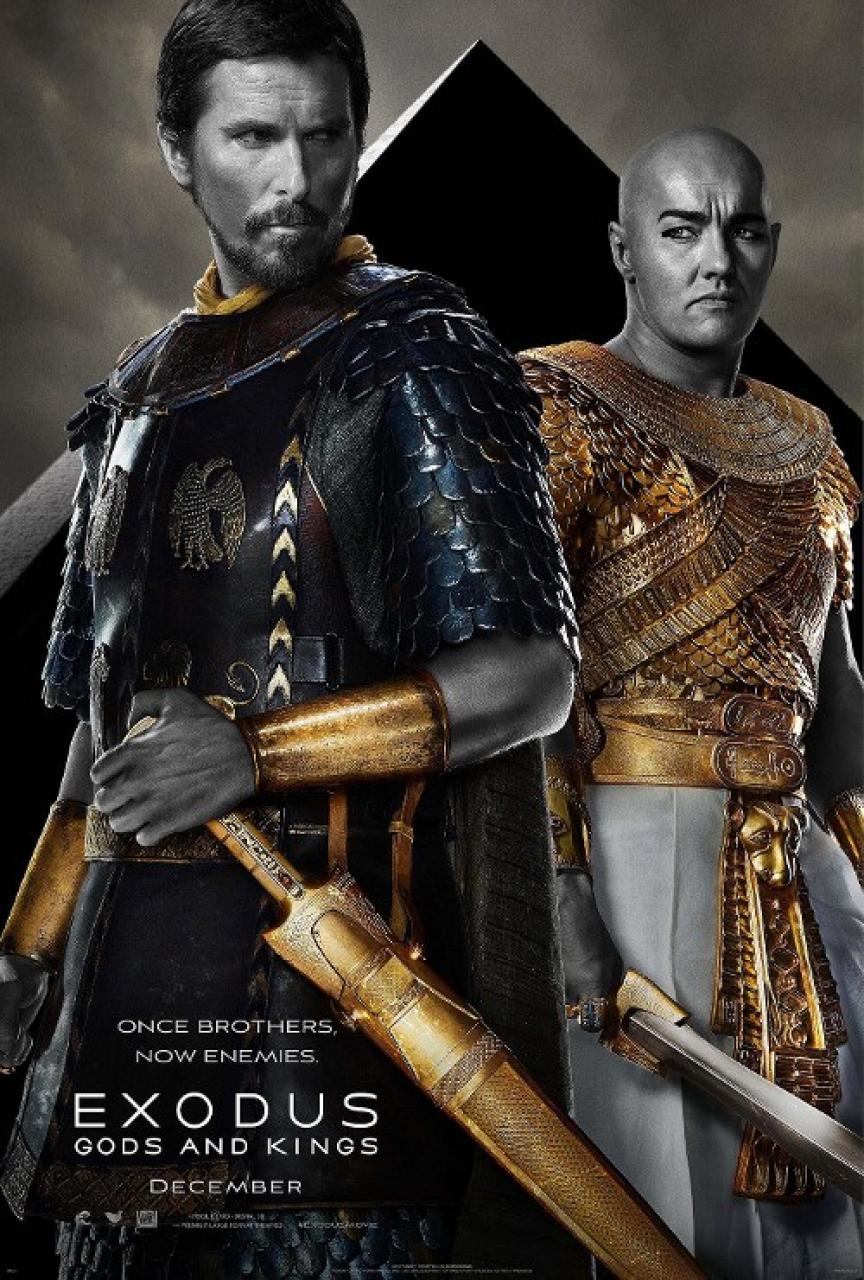 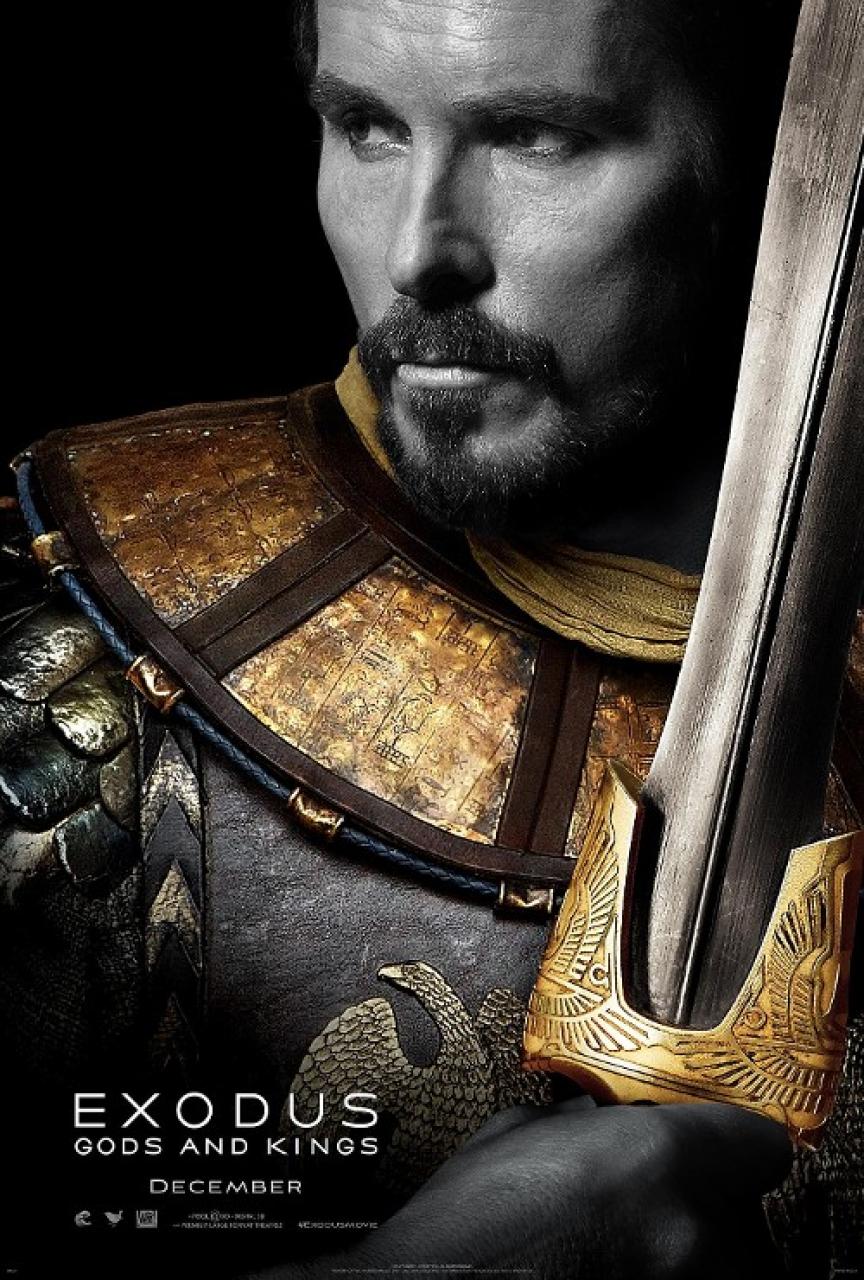 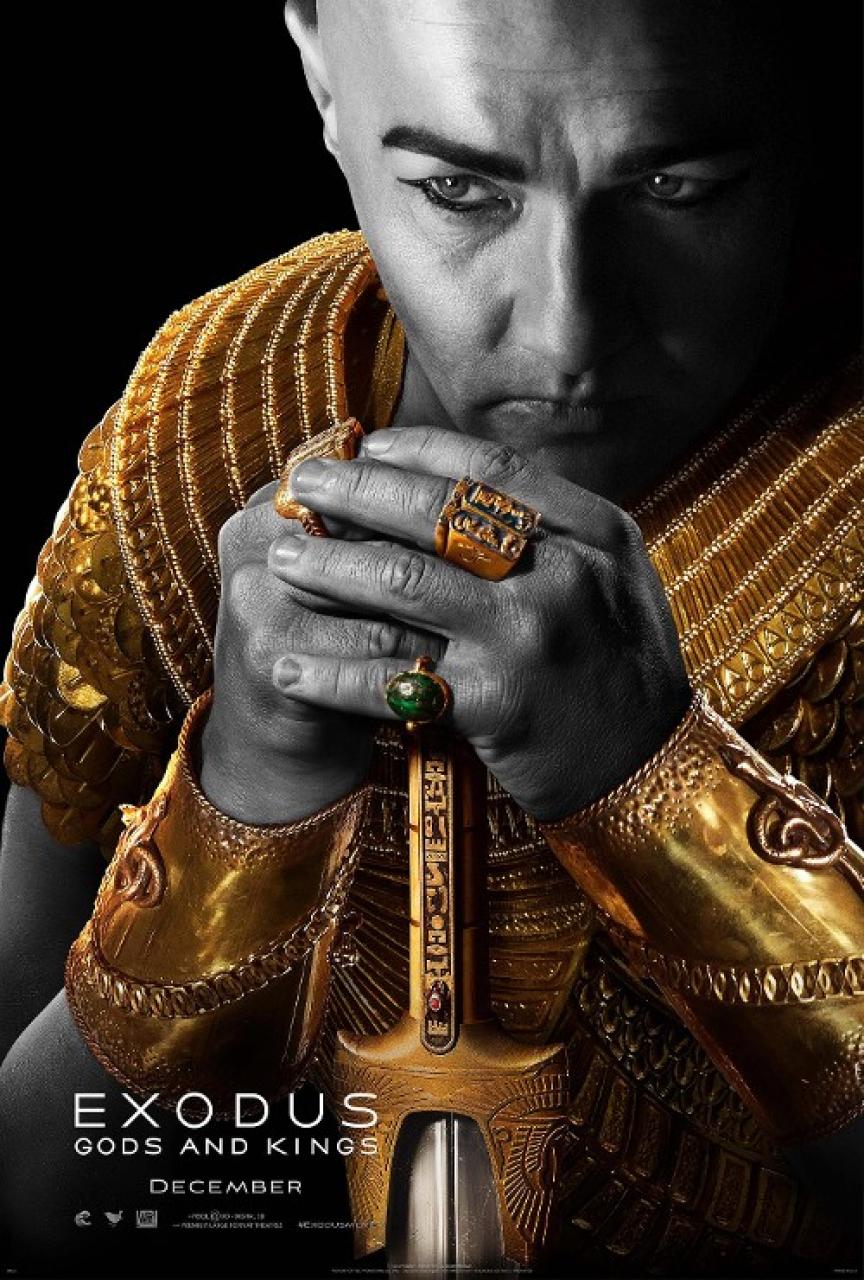