“The Future is something which everyone reaches at the rate of sixty minutes an hour, whatever he does, whoever he is.
~C.S. Lewis

I’ve always loved that quote from Lewis.  Everyone thinks of THE FUTURE as some mystical promised land, but it really isn’t.  Time marches on at the same pace for rich and poor; young and old, though our perception of it varies with Einsteinian intensity.  There are moments so vivid, so clear that they seem almost too real.  They sear into our memory and tower over the mundane days where life feels almost like you’re viewing it through a dirty window.

I have a time obsession, hence the blog’s name and the stabby clock (oh what would YOU call it?).  I don’t really need a watch or the cell to tell me what time it is, I can always feel it.  I’m hyper-aware of how long it’s been since this or how long it will be until that.  When I was in middle school my teacher moved the classroom clock so I couldn’t stare at it any more.

Time is everything.  It’s the most valuable commodity in the universe.  You have a finite, undiscoverable amount and how you spend it defines who you are.  Selectively kill the minutes as best you can, get from them everything that they hold, because make no mistake, those minutes are killing you.  The future isn’t a promised land; it’s just tomorrow and I’ll get there just the same way you will: one burdened minute at a time.


Well, that just got all morose.  I think I’m just peeved that it’s 2014 and there are no flying cars or city-wide pneumatic transport tubes.  The Jetson’s lied to me, dammit!

Killing Time milestones this week: The site passed 103k hits which still seems like crazy math to me, almost as much as passing 1,000 likes on the KT Facebook Page.  I honestly don’t have any idea how much traffic flows back and forth between the two but if you’re on Facebook (and if you’re not you’re lying and/or unaware that you are) check out the page.  Extra content goes up there that I don’t write-up for the full site.  We’ve also had Forum Lord, The Reasonable Critic, come aboard to write for the site from time to time and I’m excited to have Peter’s contributions. 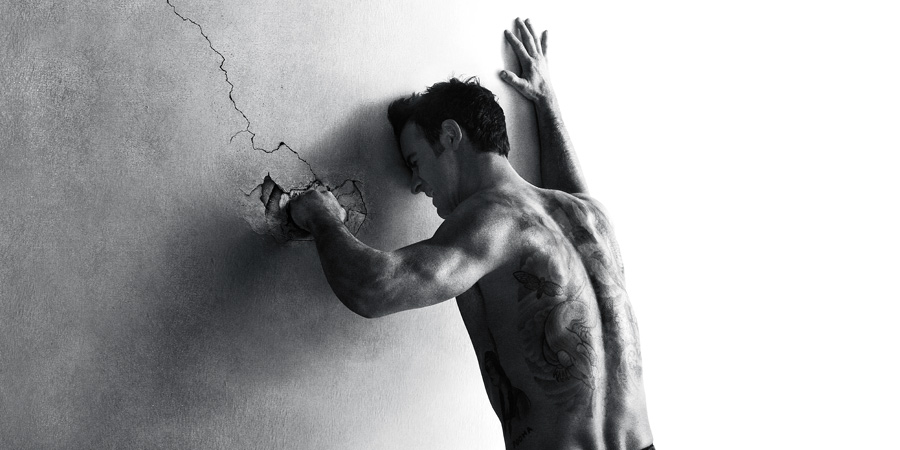 The most viewed post of the week was my review of the pilot for HBO’s newest series The Leftovers.  I stuck with it for the second episode and actually thought that was much stronger so I may be onboard.

Not one, but TWO new countries to add to the KT Family of Nations (not a thing) so…suck it, Greenland!  I’m sorry.  That came out wrong.  I just feel bad when Anguilla with a population of 13,000 has popped by as well as American Samoa and you still have yet to show.  How cold do I need to make the sites’s theme for you to feel comfortable here?  Icicles hanging from each letter?  Reindeer bullet points?  For those of you new to the site, I have been stalking Greenland now for a good long time because they are huge and leave an empty space on my nice colorful map and this makes my OCD mind very needy.  I successfully harassed French Guiana so much last year that Google was mistaking my blog for a French Guiana tourism bureau.  At any rate, welcome to Anguilla and American Samoa and as is tradition, SALUTE THE FLAGS! 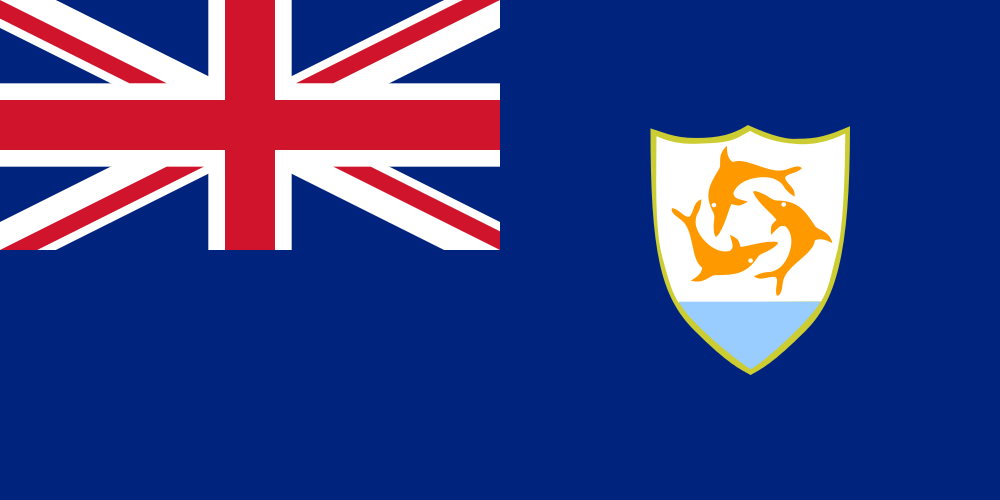 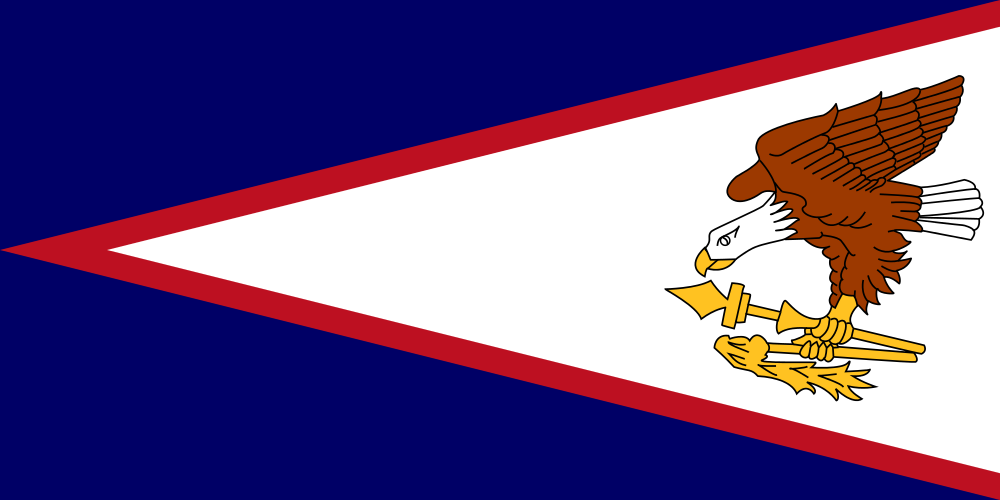 Song of the Week: “I Need a Miracle” by Third Day