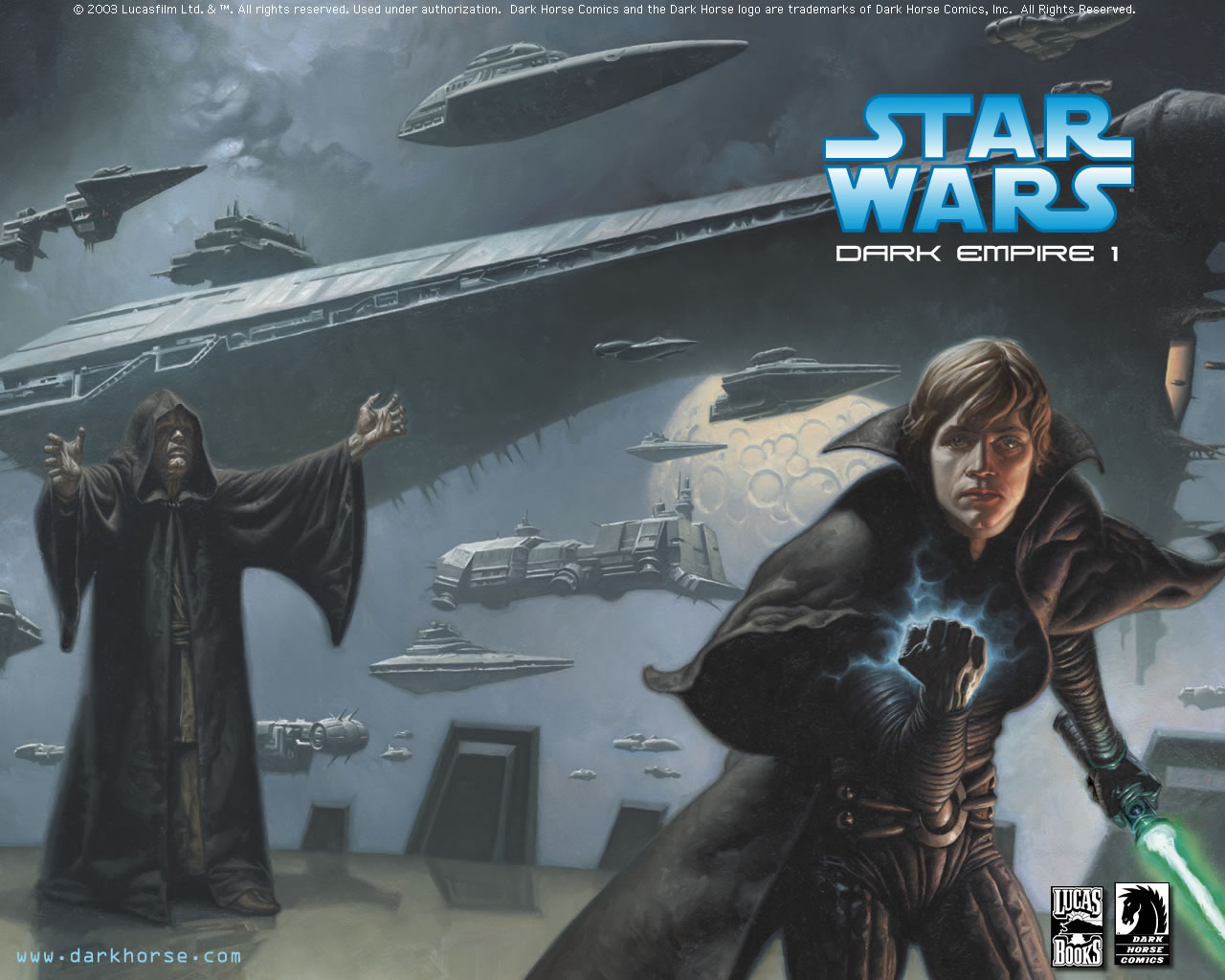 For over 20 years, Dark Horse Comics has been producing Star Wars comics.  That massive body of work was excommunicated from the official “canon” with the elimination of the Extended Universe, and the license to publish Star Wars comics will soon revert back to Disney-owned Marvel Comics.  That doesn’t mean there still aren’t a wealth of great stories.  These are my favorite five.
1. The Clone Wars Saga 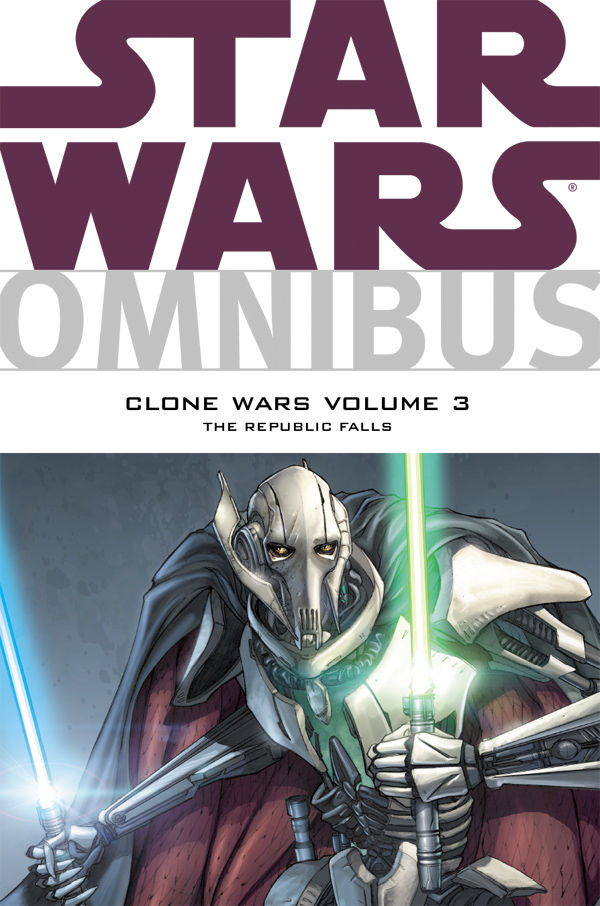 Collected over nine trades or three omnibus collections, this is the story of The Clone Wars we wanted to see onscreen. From the Battle of Geonosis to the rise of Darth Vader, this chronicles the whole war and allows you to get to know in-depth the characters we only got surface contact with in the prequel trilogy.

Seven years after Return of the Jedi, the Emperor is reborn and Luke falls to the Dark Side! This one is so good that many speculated that it might be the basis for the sequel trilogy before the Extended Universe’s reboot. 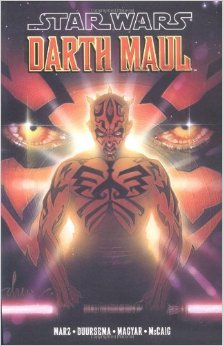 In the days just before The Phantom Menace, Darth Maul is sent to deal with Black Sun, one of the galaxy’s most notorious criminal organizations, whose dealings are interfering with Palpatine’s machinations. 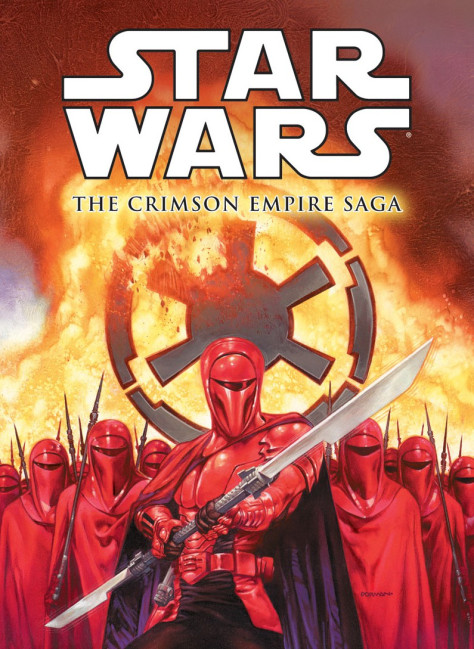 This three-volume saga tells the story of the last surviving member of Emperor Palpatine’s Royal Guard, Kir Kanos. I always thought the Royal Guard was one of the best designs of any Star Wars character and they had an aura of mystery about them that this epic explores.


5. Darth Vader and the Ghost Prison 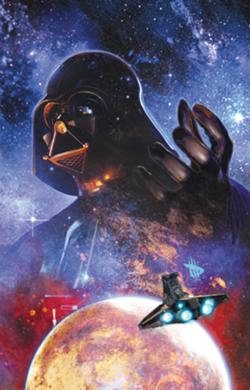 Taking place soon after Episode III, this finds the Dark Lord in search of the Jedi’s secret Ghost Prison where prisoners of war from The Clone Wars were sent.  Anakin Skywalker arrested more than any other Jedi and now he wants to know where they went so he can….chat with them.