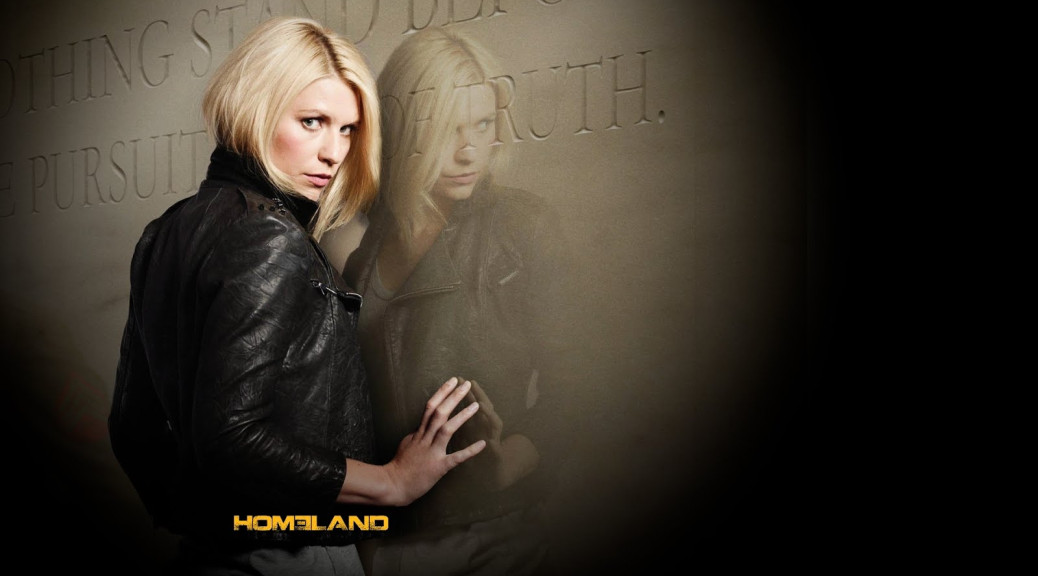 As last season drew to a close Carrie, pregnant with the late Brody’s (Damian Lewis) baby, got promoted to a new post overseas, while Saul Berenson (Emmy and Tony Award winner Mandy Patinkin) contemplated his future outside of the CIA. Season four will find Carrie assigned to one of the most volatile and dangerous CIA stations in the Middle East where she is back on the front lines in the war on terror. Along with Danes and Patinkin, Emmy nominee Rupert Friend will return for season four, along with Nazanin Boniadi and Laila Robins who will both be series regulars. 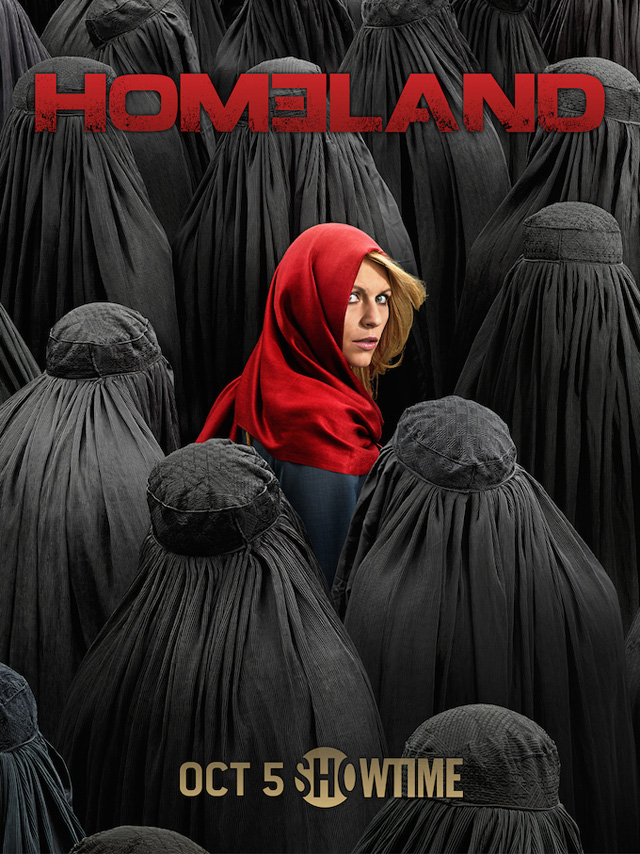