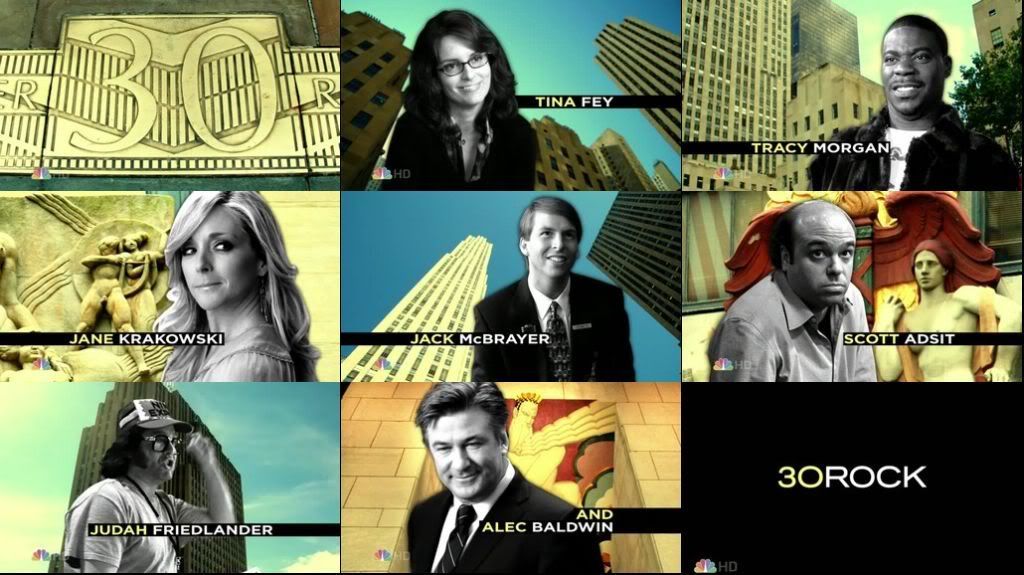 Tina Fey is a freaking genius.  30 Rock never got the critical acclaim it should have over its seven year run, but it never flagged, was always true to its characters and delivered some of the funniest moments in the last ten years of television.  Fey created, wrote, produced and starred in the show, plus she cast actors generally known for their inability to work with others and wove it into the fabric of the show.  No greater example of this is Alec Baldwin’s Jack Donaghy, one of my ten greatest sitcom characters of all-time.  His effortless ability to segue from wise, all-knowing executive into complete lunatic and back provided some of the show’s best moments including this clip from the second season episode “Rosemary’s Baby” where the NBC shrink asks Jack to help Tracy Morgan with some parental issues. 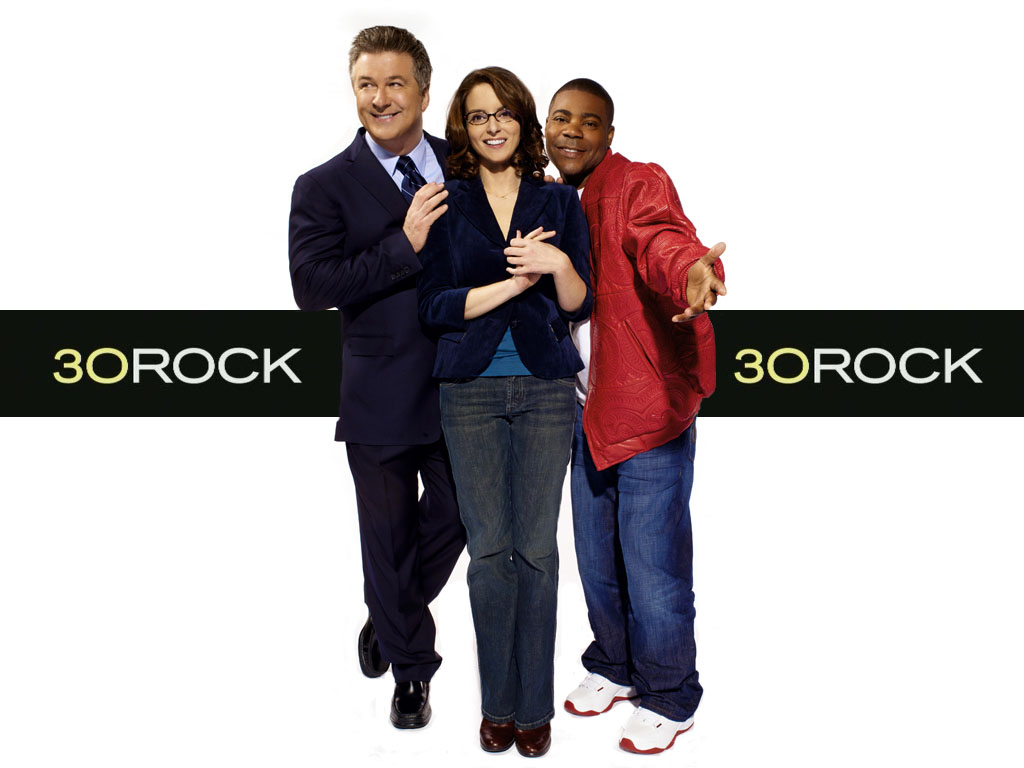