First of all, KT Weekly is back with a new format (same stabby clock).  I seriously doubt anyone particularly cares what I’m  doing at the moment, and if I like it, I’ll write about it anyway.  We’ve reached 190 countries and there are 207 sovereign states in the world so there’s only so long I can slander the Queen of Denmark about Greenland.  Instead, I’ll pick a topic each week that’s on my mind, typically a preview of something upcoming, offer my thoughts and we can have a community dialogue.  That being said, I’m worried about Chris Nolan’s Interstellar.

I have seen three trailers for Interstellar now and my grasp of the plot is that Earth is screwed, astronauts are going to find a new world for us all and they’re bringing Matthew McConaughey because he’s an engineer.  Meanwhile, Earth has gone all Grapes of Wrath and people are spending a lot of time in corn.  Nolan has always been secretive with his movies, but this time I feel completely in the dark as to where he’s going with it. 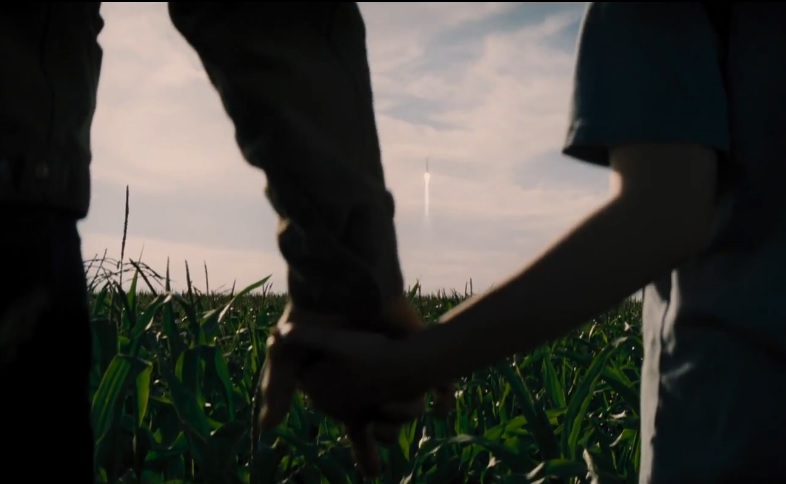 Perhaps some of my apprehension stems from the fact that it doesn’t LOOK like a Christopher Nolan film, which is most likely due to the fact that Wally Pfister (Nolan’s cinematographer for every film since Memento) did not shoot this film.  Hans Zimmer, Nolan’s longtime composer of choice, was asked to score this film without seeing it OR the script. 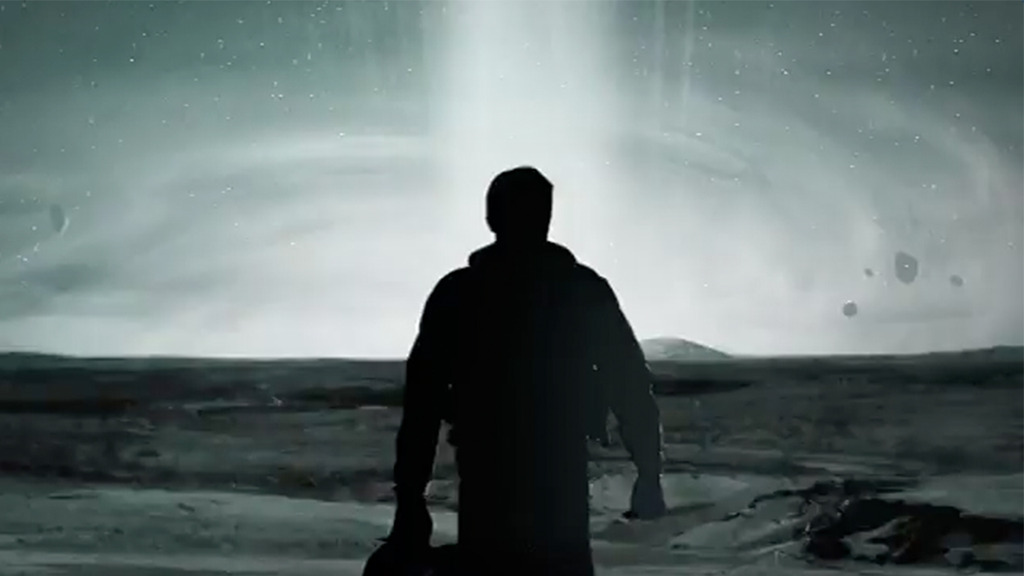 The cast is certainly stellar.  Matthew McConaughey is on fire lately.  Anne Hathaway, Jessica Chastain, Michael Caine, Wes Bentley, John Lithgow, Ellen Burstyn, Topher Grace and on and on.  I’m not feeling anything from them in the trailers, though.  Remember the trailers for Inception or any of The Dark Knight films?  You were already quoting lines going into the film; not so much here. 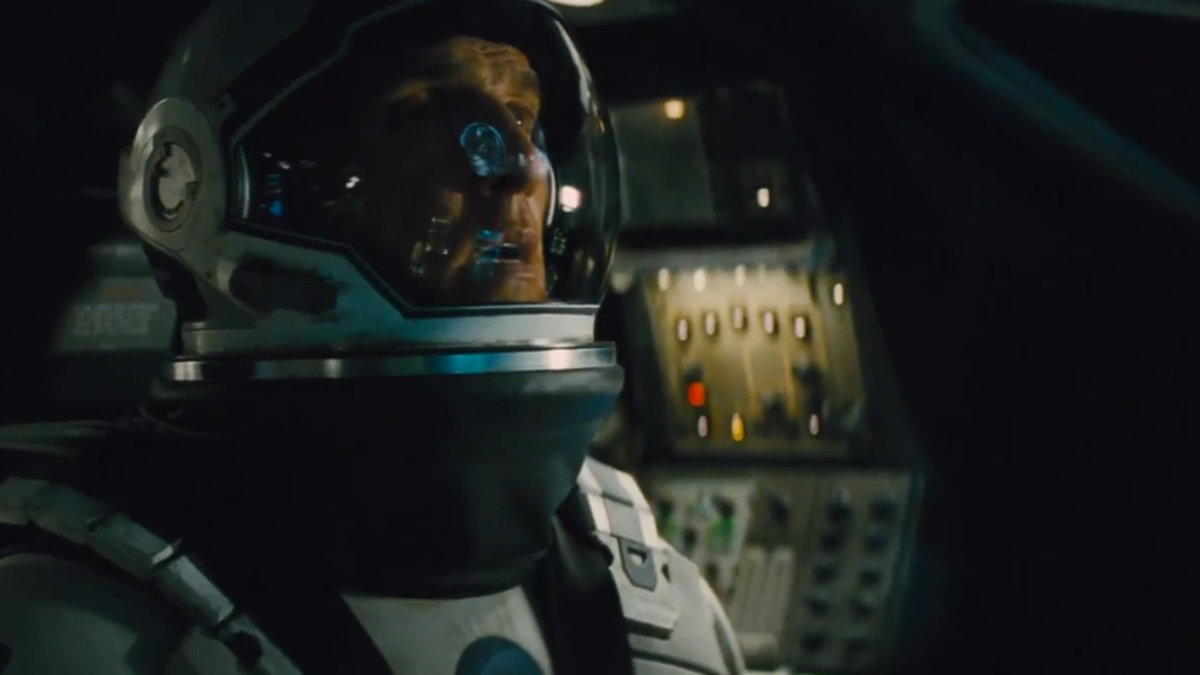 The script was written by the Nolan brothers, who have yet to ever disappoint me with one of their screenplays, and I say all of this as the biggest Nolan fanboy you’ll ever see.  His last six movies are 10’s for me, so I realize that at some point, he’ll have to make a film I don’t consider perfect and I’m beginning to worry that Interstellar is it.


This was my most anticipated film of the year.  It still is based solely on the trust I have in Nolan, but I have concerns.  I hope they’re unfounded because this year desperately needs some good news in the fall.  Right now, my top five for the year would be: Captain America The Winter Soldier, The LEGO Movie, Dawn of the Planet of the Apes, Guardians of the Galaxy and X-Men Days of Future Past.  My expectations for Interstellar are so high that failing to top that list will make it a disappointment in my book.  Maybe I’m worried for nothing, but Chris Nolan has never made me nervous before.  We’ll know for sure when Interstellar hits theaters on November 7, 2014. 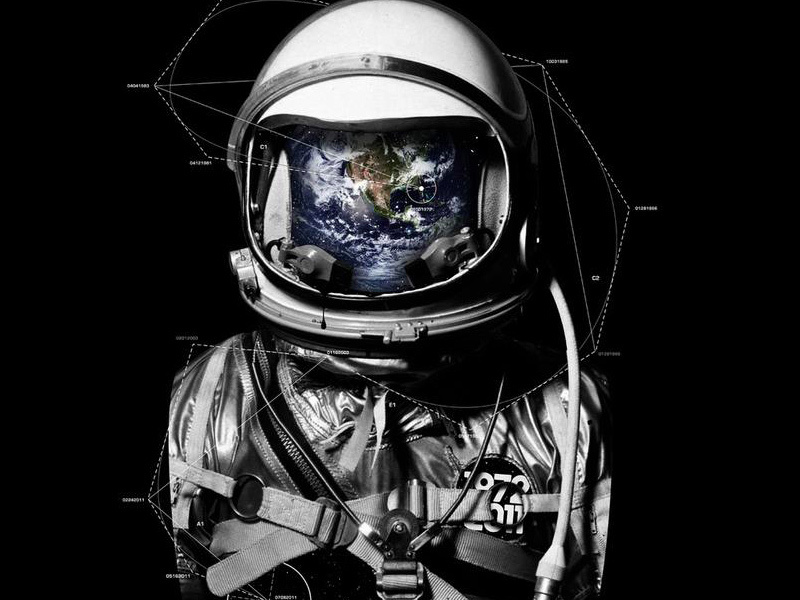