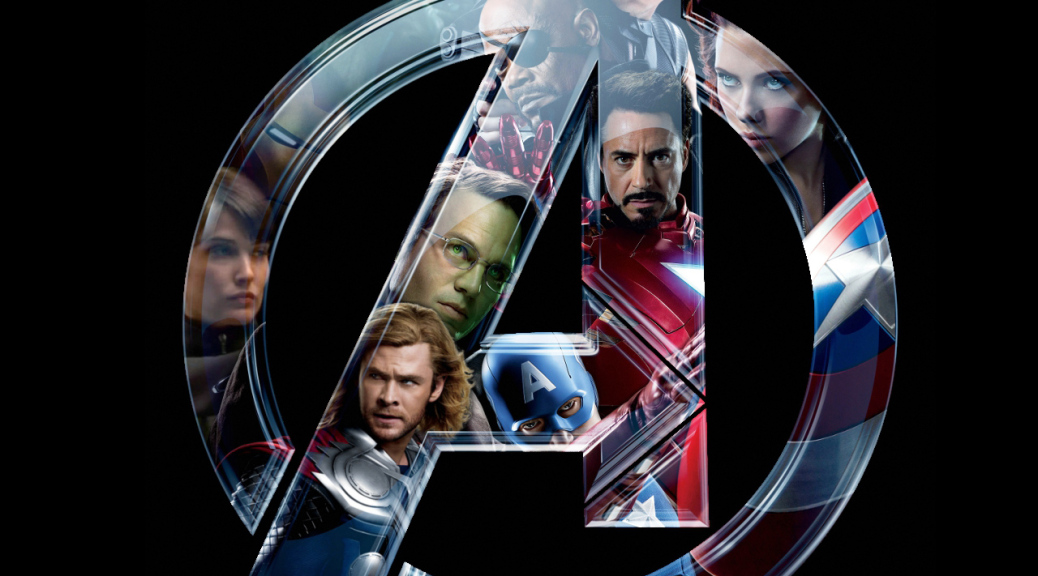 It’s become such a staple of the Marvel movie experience that when the credits rolled on Guardians of the Galaxy, not a single person in my audience even got up to stretch.  After ten films, people know that you are crazy if you leave before THE END CREDITS SCENE!  They were surprises with the first few films, but now everyone expects something big at the end of the credits that’s going to get us psyched for the next film.  Some even have two post-credits scenes now.

I will say that Phase One did a better job overall with its end credits scenes than Phase Two has.  Thor 2’s provided the information that we’re hunting Infinity Gems, but set The Collector up to be a much bigger deal than he is In Guardians.  Iron Man 3’s bro talk between Stark and Banner felt more like a deleted scene and did nothing to redeem the waste of time that movie was.  I will also say that I was seriously let down by Guardians’ end credit scene.  I expected something epic to lead us into Avengers: Age of Ultron .  (REDACTED) as a cameo is not epic.  But which credit enders have been the best?

The Avengers have just beaten Loki and an army of Chitauri.  What can possibly top that?  How about THANOS!?!  Marvel fans minds blew at the possibilities of that brief glimpse of the mad titan.  Then shawarma went mainstream during a hysterical, deadpan shot of the Avengers silently carbing up.

The original is still nearly the best.  Proud of himself for declaring his identity as Iron Man, Tony Stark returns to his penthouse to be greeted by NICK FURY!  Samuel L. Jackson’s Fury has been the glue of the MCU and he begins here by smacking Stark down and bringing up “The Avengers Initiative”.  This gave Marvelites their first clue that we were headed toward The Avengers.  Iron Man went from being a great film to the start of an unparallelled epic.

The first HOLY CRAP THEY HAVE (insert object of significance here) end credit scene that has been repeated with the Cosmic Cube (Tesseract) and Loki’s Staff.  Nothing can top the first moment we got to see Thor’s mighty hammer in the middle of a crater in the New Mexico desert.

General Thunderbolt Ross is drowning his sorrows after being thoroughly Hulked, when who walks in but Tony Stark.  This is when we first got it.  These movies were going to all connect to each other, and anything  or anyone could show up.  Plus their talk about the Super Soldier program paved the way for Captain America.

Undoubtedly the best post-credit scene of Phase Two to date.  We get our first look at three major players in Avengers 2 and the future of the MCU.  Baron Von Strucker has Loki’s staff and command of Hydra, which is still very much alive and kicking, but that’s beans compared to the twins.  Quicksilver looks like he’s being shot like a bolt of lightning every time he moves and Elizabeth Olsen’s Scarlet Witch looks incredibly powerful and incredibly crazy.  Bring on The Age of Ultron!!!