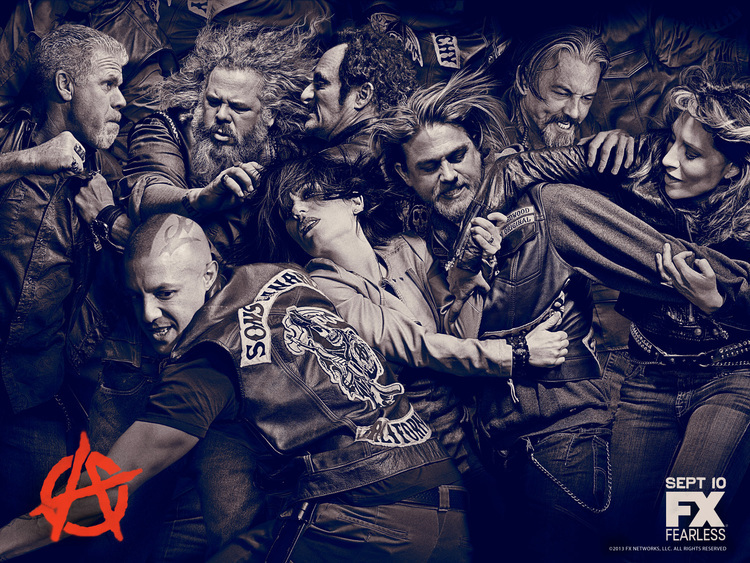 SOA was a party I came late to, picking it up in season four.  It’s easy to dismiss it as just a show about a biker gang, but it’s so much more.  Taking Hamlet and setting in the context of this contentious motorcycle gang has produced something unique and completely addicting.  Season 6 ended with a heart-breaking shocker and Season 7 (the show’s final) looks like the ending in Charming won’t be any happier than it was for Hamlet in Denmark.  Sons of Anarchy returns to F/X on September 9th.