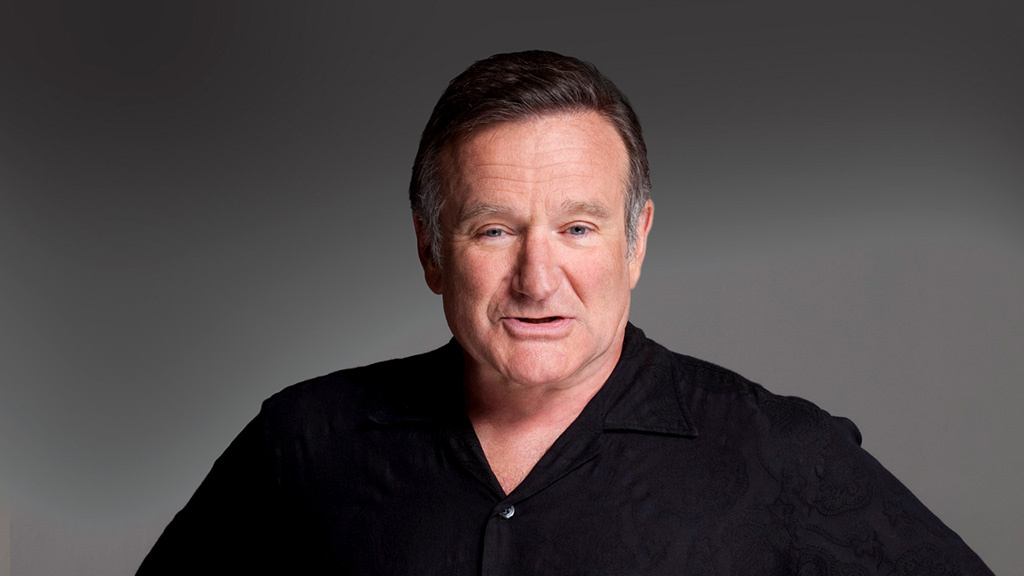 It has only been a little over 12 hours since news broke of Robin Williams’ death and I’m going to try to celebrate him here today rather than dwell on a heartbreaking ending.  It took animation to really encapsulate what Williams was capable of doing.  His comedy moved so fast and went in so many directions that it was trying to harness lighting to get your mind around it.


I think Aladdin’s Genie may well have been his perfect role because it totally freed him from the physical constraints and let his imagination go wild (albeit in a G-Rating context) with abandon.  Nothing captures this so well as his opening number “Friend Like Me” set in The Cave of Wonders after Aladdin finds his lamp.  Through moments like these, the joy he brought all ages will live on far after the furor surrounding his death fades.