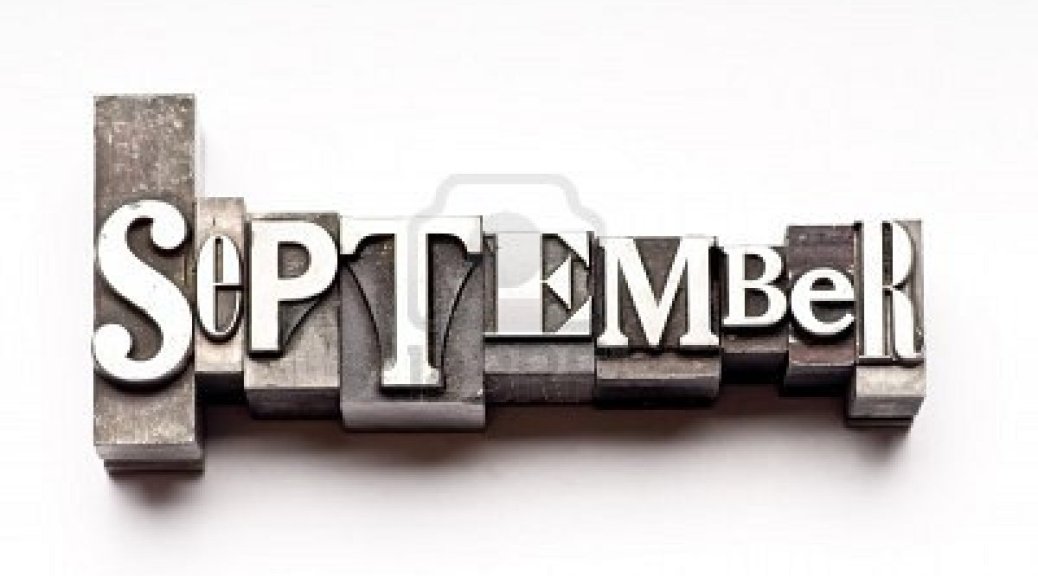 It’s tough to contemplate after a summer that was, at best, erratic, but we’re now entering the biggest dead zone in the cinema calendar.  The dog days of summer, late August and September are not traditional fonts of excellent films.  With the exception of Looper a few years ago, I can’t remember the last time a September film factored into any “best of the year” discussion.  Let’s try to remain optimistic (yes, it is completely against my nature, but it’s Friday so I’m prone to fits of shiny thinking).  Here are five films, and their trailers, that may break through the September blues.