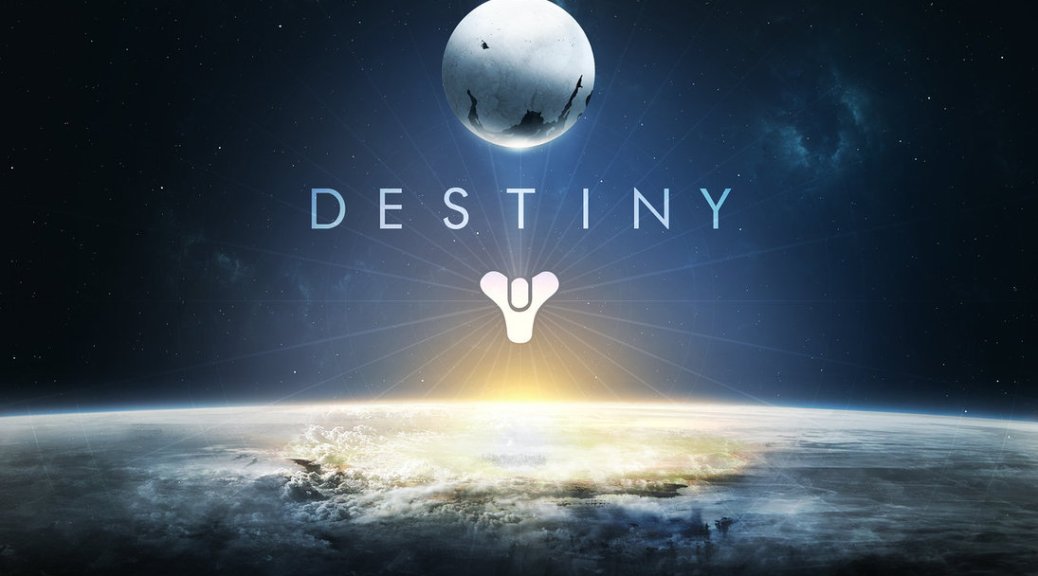 With the beta finished, Bungie has released the launch trailer for their first non-HALO project in years: Destiny.  The open world shooter/MMORPG has been wowing us with every trailer and the reports from E3 are that it’s going to live up to its promise.  FRom all reports the Beta went very well.  I want this game to eat my September.  Just munch it whole.  Destiny releases for Xbox 360, Xbox One, Playstation 3, Playstation 4 and PC on September 9, 2014.