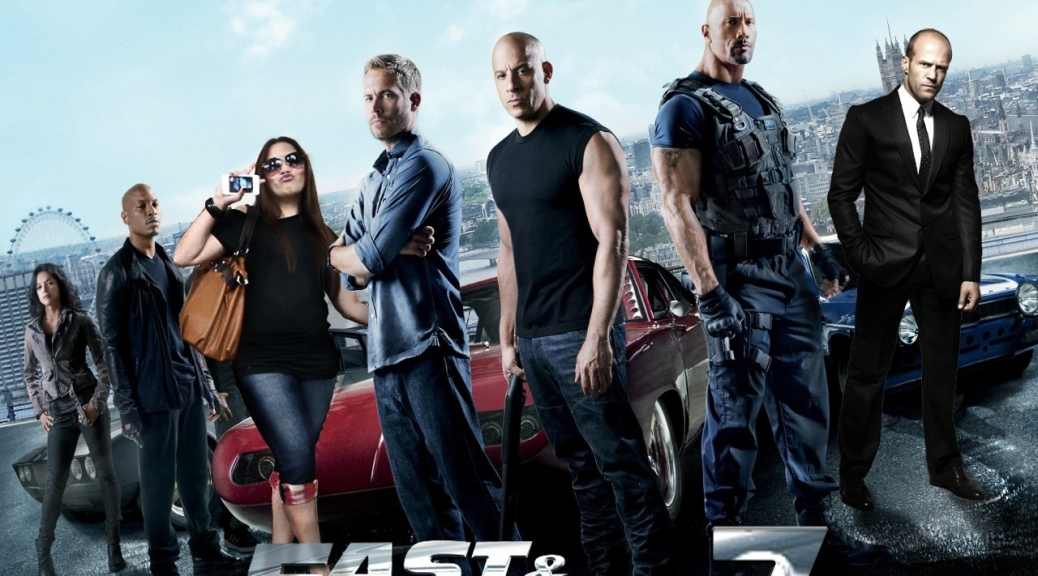 The official first trailer for Furious 7 (formerly Fast & Furious 7) has debuted.  This, infamously, is the entry in the series where Paul Walker died in an off-set auto accident during filming.  Will this be the last film in the racing serious?  Are they no longer fast; merely angry?  I want them speedily perturbed.  No matter what way you slice it, Furious 7 will be dropping on to theater screens in April 2015 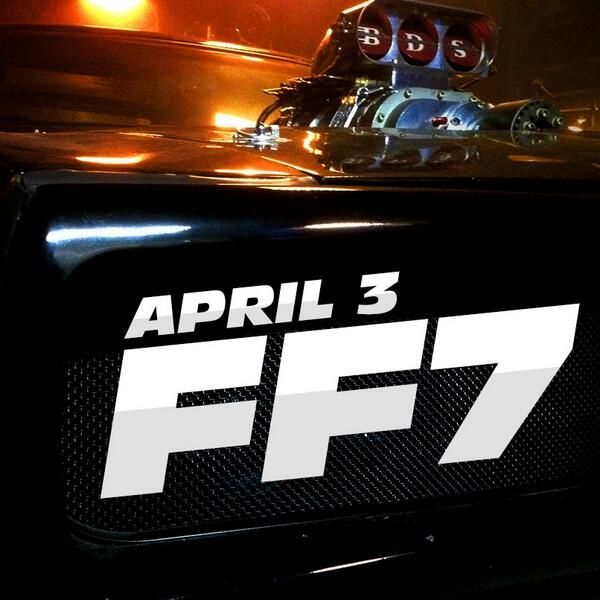