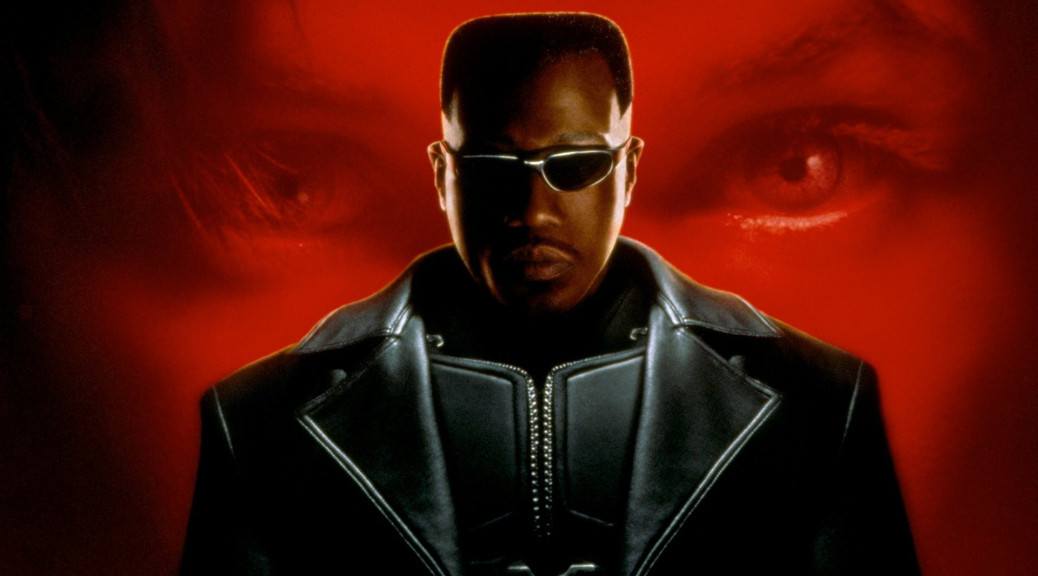 Most people will credit the beginning of the Marvel renaissance of comic films to 2000’s X-Men.  That’s true, in part.  The X-Men was a big hit and paved the way for the upcoming years when we’ll have six to seven comic book movies a year: minimum.  The first real modern Marvel movie though, was 1998’s Blade.  It was a gigantic success at the box office, but it developed a huge cult following on video and paved the way for two more sequels.  I think what Blade showed Marvel was even more important than what X-Men did.  It told them they had THOUSANDS of characters and if you did them right, if you stayed true to who they were – there was an audience for that.  Sixteen years later we get the highest grossing movie of the year featuring an anthropomorphic raccoon and tree.  I’m not saying Blade is a great film.  It’s NOT.  It is, however, seriously over-the-top vamp blasting action with Wesley Snipes at his….Snipiest.  Cheers, Daywalkers. 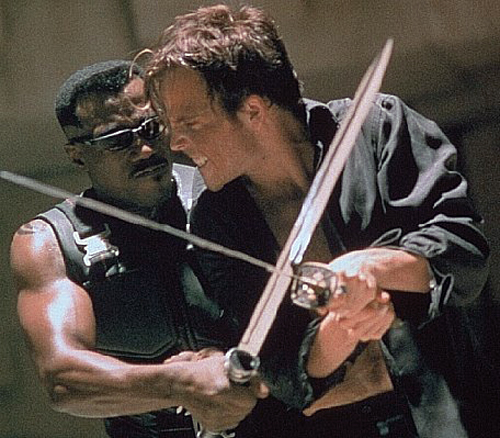