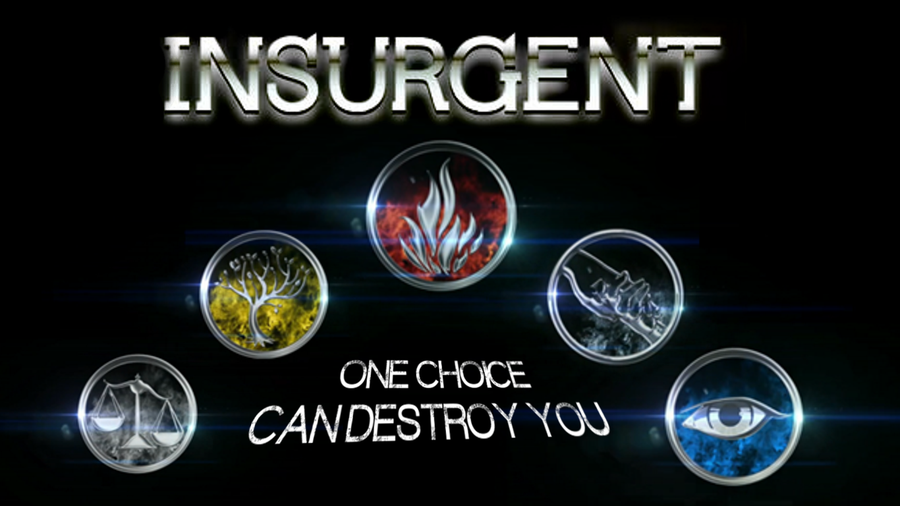 I thought Neil Burger did a good job adapting the first film in Veronica Roth’s Divergent Trilogy.  The middle novel (but not film since the last book is – of course –  being split into two parts) is called Insurgent and opens in theaters March 20, 2015.  The first teaser is out today showing a much different-looking Tris (Shailene Woodley) than when we last left her.


I’ll be honest.  I really liked Divergent the book, thought Insurgent was ok and thought Allegiant was a bloated mess.  I’m puzzled by this teaser, unless it’s simply a nightmare or simulation but clearly they got all the cash they wanted this time to spend on F/X. 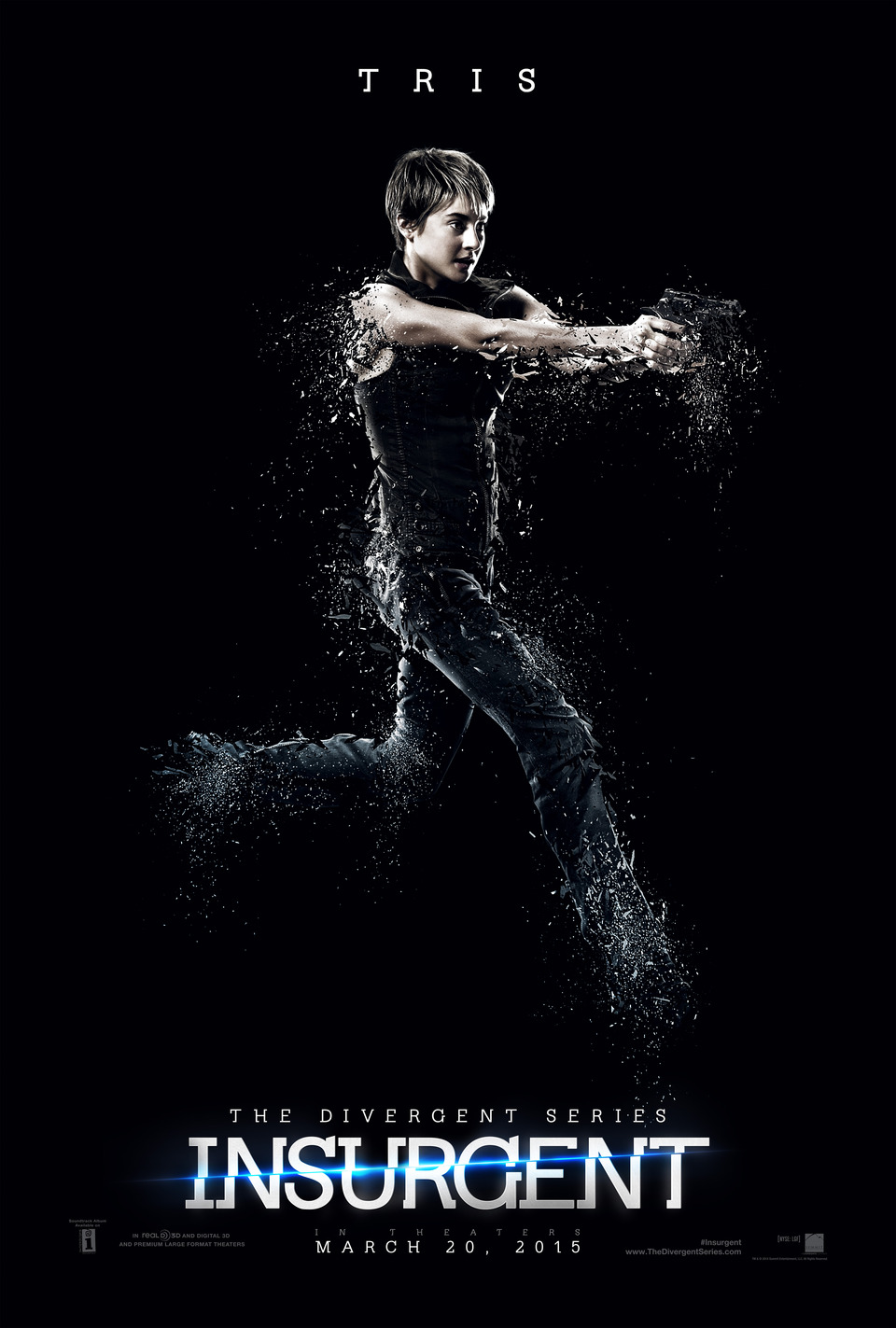