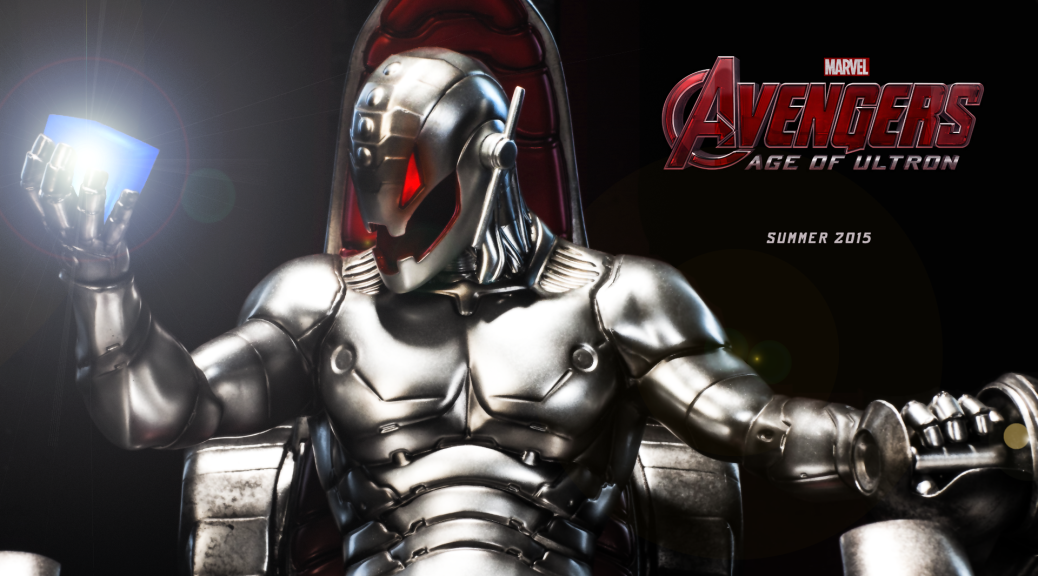 Now with even more James Spader in Blacklist mode as Ultron comes and extended version of the Avengers 2 trailer released earlier in the month.  There’s not a whole lot of new footage, but just like every piece of footage seen so far, it rocks the planet.


Can I also say here’s an example of positive Disney ownership of the Marvel Universe, even if on a very small scale.  The creepy, creepy rendition of “There Are No Strings On Me” from Pinocchio that goes perfectly with Ultron’s nature as a glorified marionette gone berzerk and makes this trailer possibly the strongest of the year.  No way Disney lets them use that song if it isn’t their baby, but fortunately, for all of us, it is. 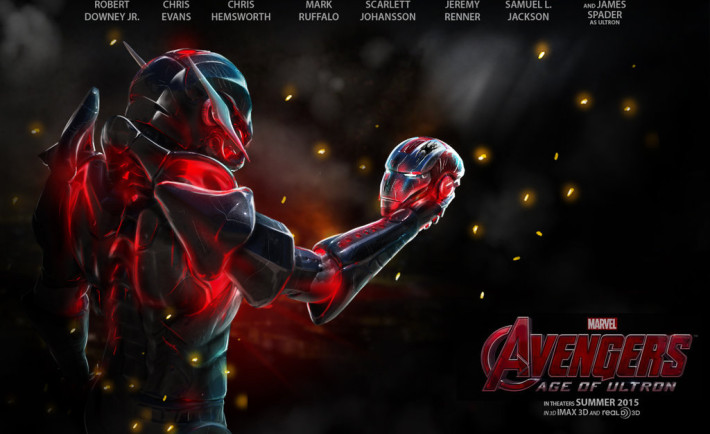