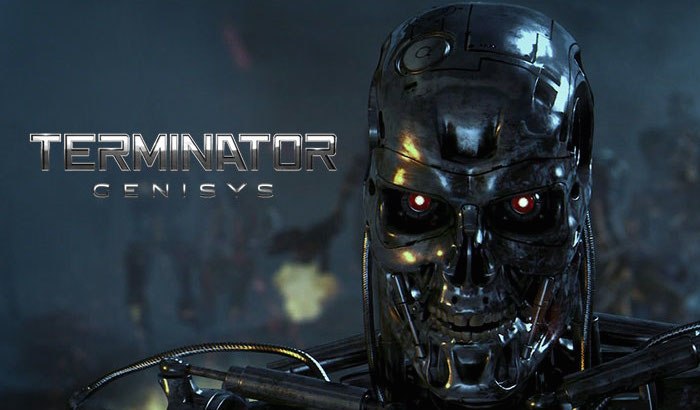 I was initially very confident about the fifth Terminator movie.  It was in the hands of Alan Taylor and he’s done Game of Thrones and Thor 2 so it seemed like we were headed in the right direction.  Then I learned Sarah Connor would be raised by a Terminator she called “Pops”.  Yes, Arnold.  Balance that against your first look at the film, and my current status is……POPS?

Starring Arnold Schwarzenegger, Jason Clarke, Emilia Clarke, Jai Courtney, J.K. Simmons, Dayo Okeniyi, Byung Hun Lee and Matt Smith, Terminator Genisys is directed by Thor: The Dark World‘s Alan Taylor from a screenplay by Laeta Kalogridis and Patrick Lussier. It will hit theaters on July 1, 2015 and is the first in a planned trilogy of films. 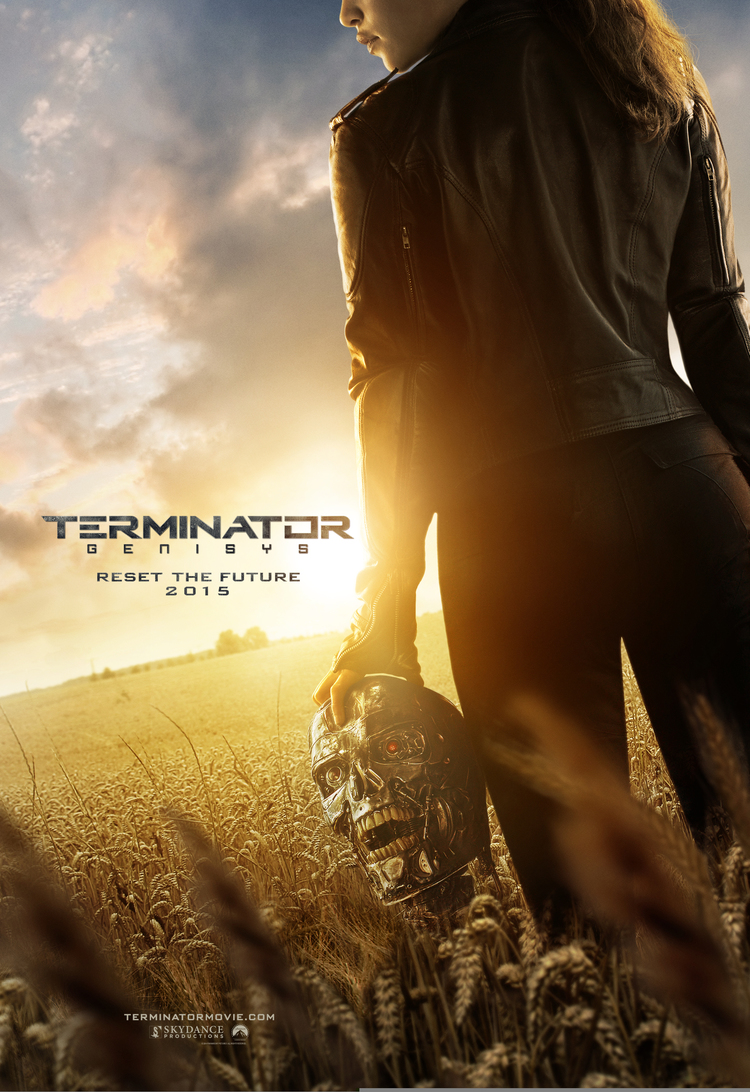