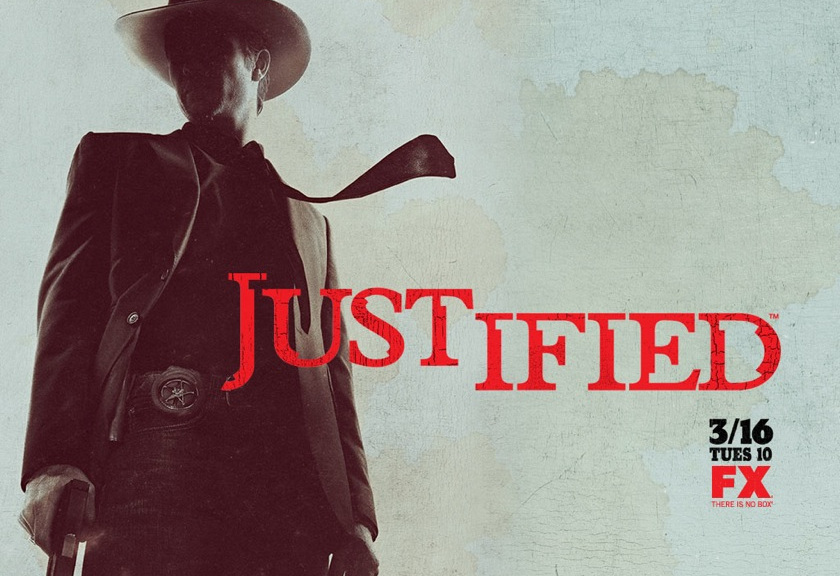 I’m working my way through Justified Season Five right now on Blu Ray; getting ready for the sixth and final season which will begin in Just a bit over a month.  The series, spreading from the late Elmore Leanoard’s great short story “Fire in the Hole” has gone on to become one of the most consistently well-written and acted dramas with a voice all its own.  This was apparent from the Pilot Episode, which sitll stands as one of the best 45 minutest of TV Ive ever seen, which to f out of the gatess with one of the best show-downs EVER! 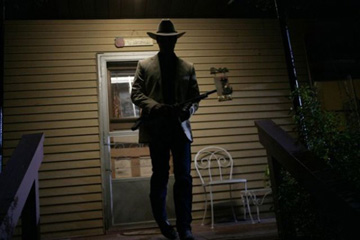 One thought on “My Favorite Scene: Justified Season One (2010) “Meet US Marshal Raylan Givens””