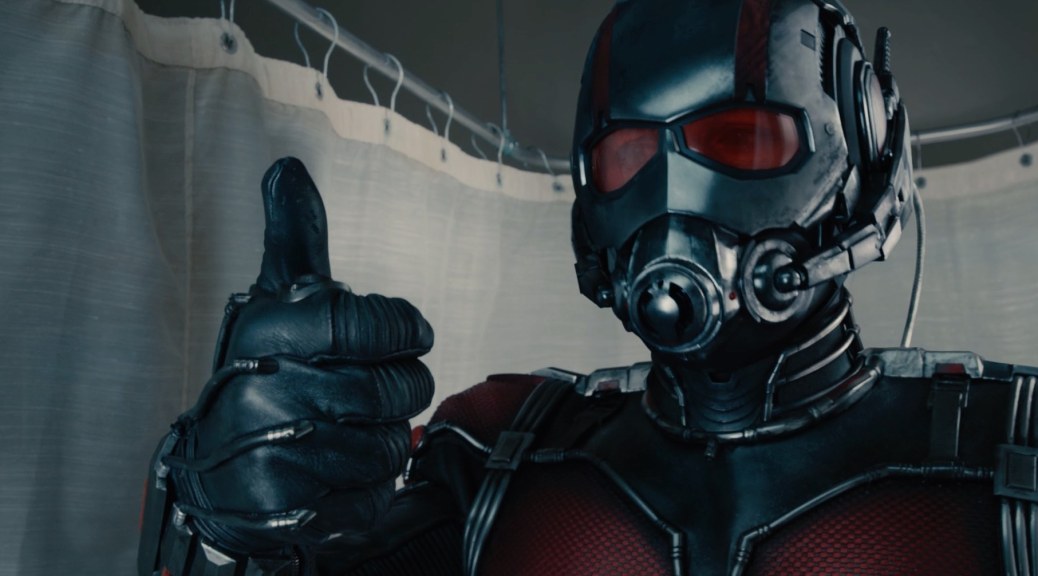 OK, Marvel fans.  Admit it.  Ant-Man has us worried.  Really worried.  Worried before director Edgar Wright, who had worked on the project for seven years was replaced by Peyton Reed who has a history of directing average to awful comedies.  This is our first look and my reaction is…..maybe?   There’s nothing in this trailer that has me pumping my fist, but the costume is better than Ant-Man has ever had in the comics and there were a lot of shots of things that I found intriguing.  Ant-Man will kick off the 3rd Phase of the Marvel Cinematic Universe on July 17, 2015. 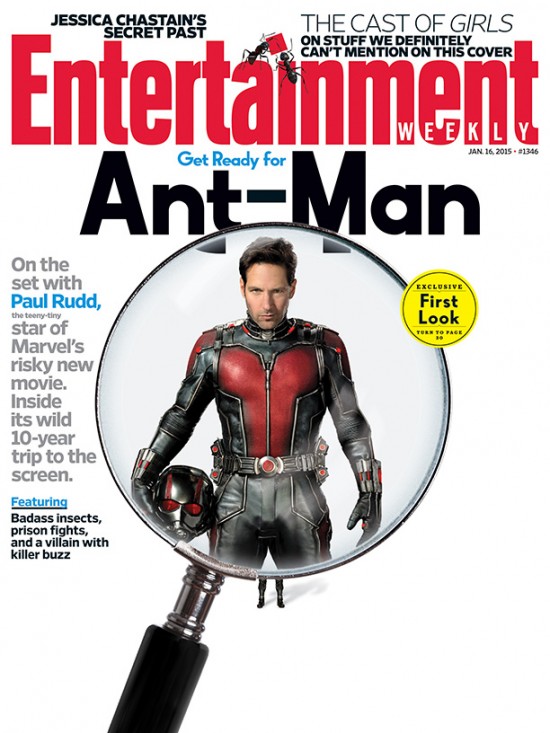 Marvel also released the first poster for the film, which I think has more white space in it than any poster in film history. 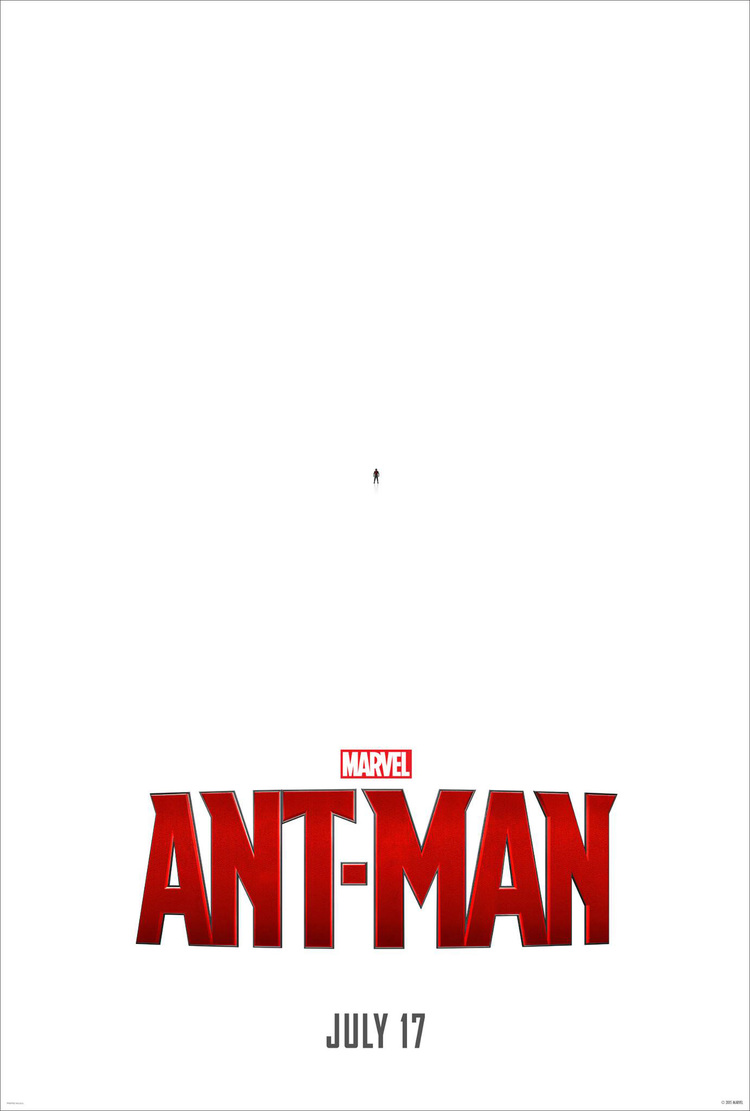 Finally, here’s some close-up shots of Ant-Man from the trailer. 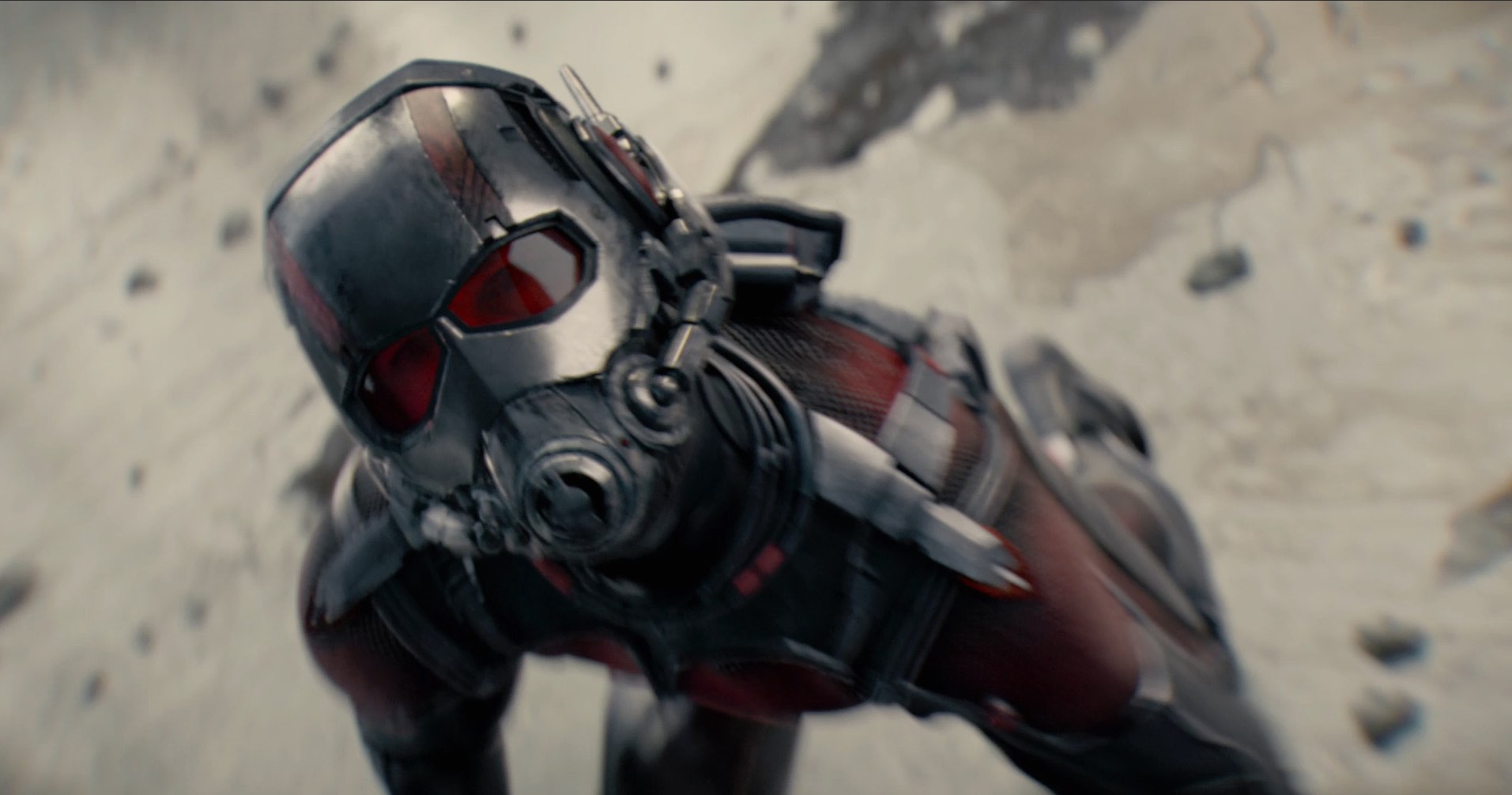 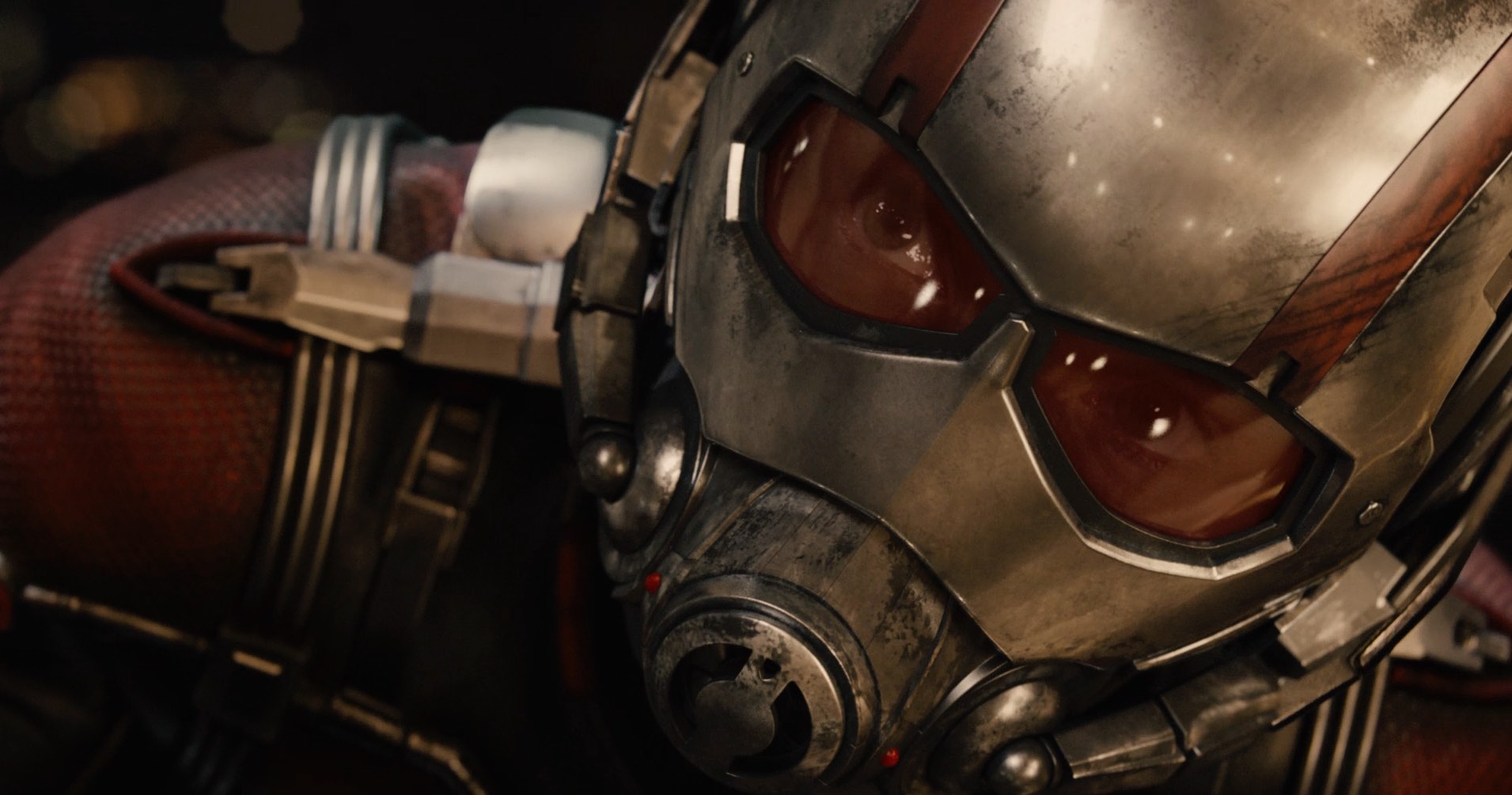 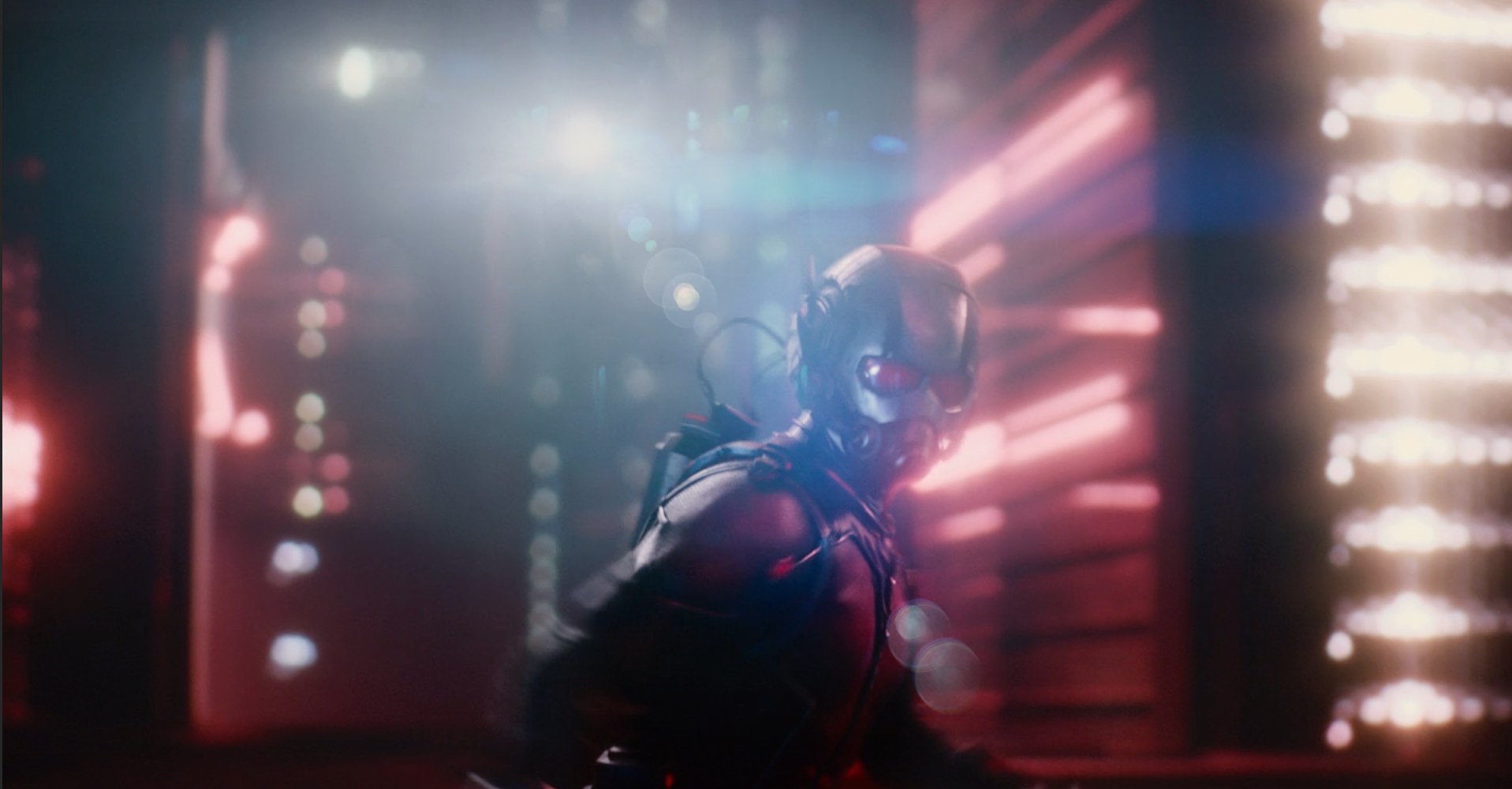 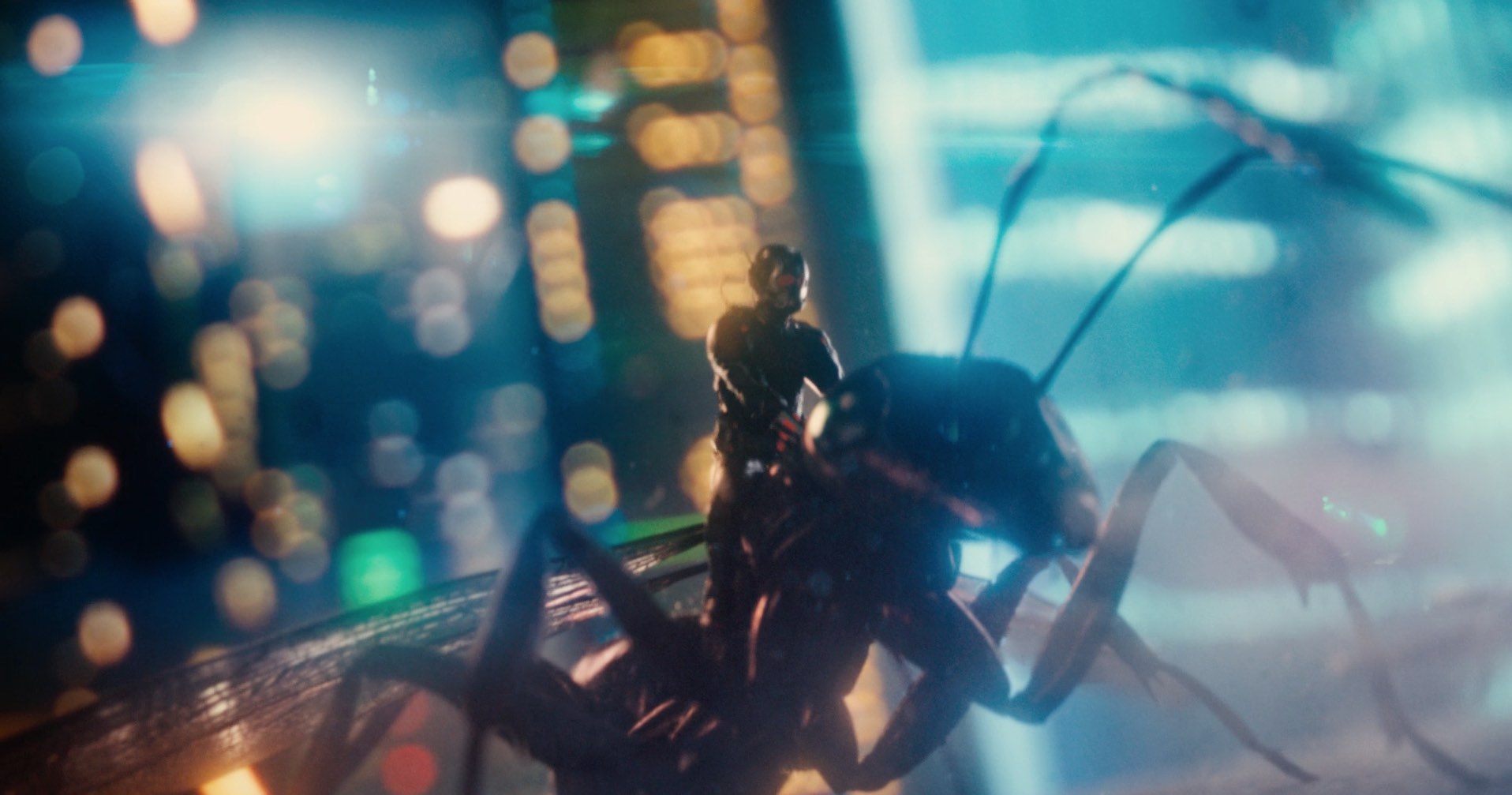 5 thoughts on “Trailer Time: Ant-Man Trailer #1 (2015) PLUS First Poster and Pictures from the Trailer”