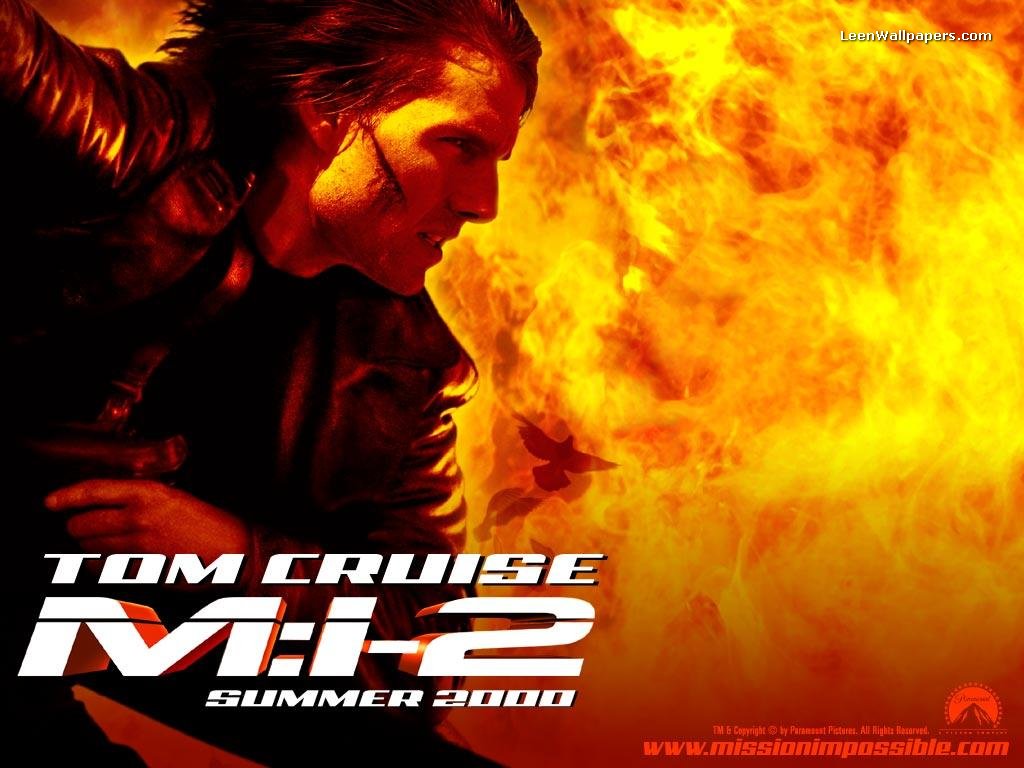 Let me approach this in as subtle and deft a manner I can: I hate Mission: Impossible II.  Hate it.  If we’d all been hanging around criticizing movies when it came out in 2000, I would have said that John Woo and Tom Cruise’s massive egos were so busy making out with each other that they didn’t notice how bad this film was ad done something to stop it.  It’s not just a John Woo film.  It’s a LAZY John Woo film.  Birds will fly in front of protagonists, The action will go into inexplicable slo-mo (I suspect to pad the running time).  It has Anthony Hopkins in virtually the same role John Voight played in the first film.  They wasted Anthony Hopkins!  I’ve had people kneecapped for less (not really, but you know you want to sometimes just have a guy who does that sort of thing for you).  I’m astounded this did not kill the series. and doubly so, that the series from here has shot up in quality to produce two of the best action films of the decade.  I will admit that there was one good thing that came out of this film: Ben Stiller’s deadpan serious  Tom Cruise stalker/stunt double.  It’s a skit that debuted at the next MTV Movie Awards.

We’ll get back on track with JJ Abrams righting the ship.  You see, guys.  He saved this franchise.  He saved Star Trek.  And Star Wars Ep. VII is going to be just fine,  Deep breaths, and I’ll see you with Mission Impossible III next week.