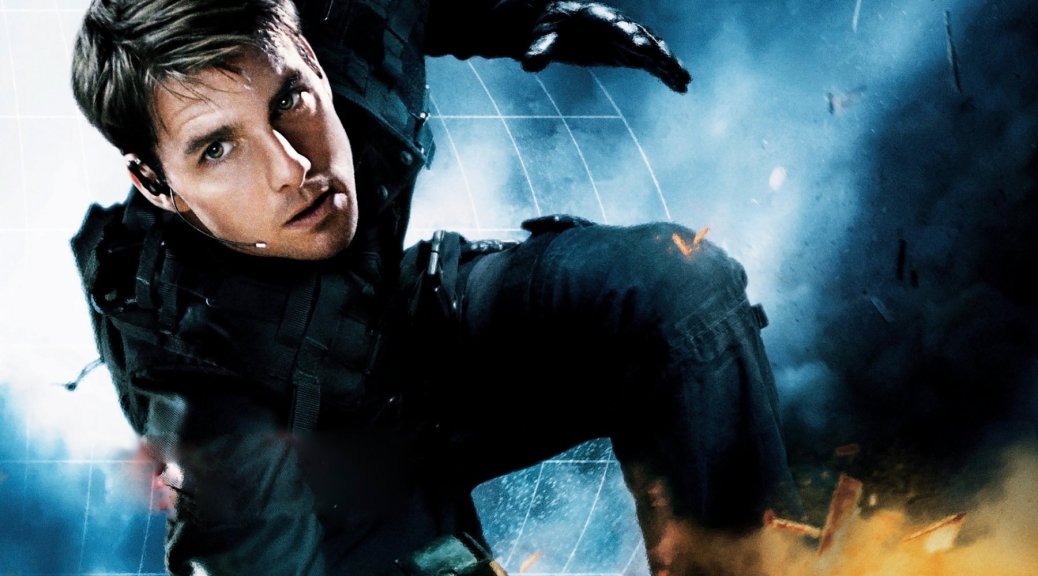 When last we left Ethan Hunt and his intrepid group of mission impossiblers, they had just been done an injustice by John Woo (master of the needless slo mo).  Enter “The Fixer of Franchises” JJ Abrams who made the jump to the big screen in this film and blew the doors off the theater delivering some of the best action and sleight of hand sequences I’ve ever seen.  The whole break-in to the Vatican is probably my favorite section of the film, but its relentless and it gave the series a place to stop if it wanted to (not so much).  Instead, I chose the amazing bridge battle filmed on the Chesapeake Bay Bridge.  Maybe it’s because I’ve spent so much time stuck in traffic on it, but there’s something very cathartic about seeing it blown apart.


This movie also gave the series by far its best villain in Phillip Seymour Hoffman’s Owen Davien  JJ delivered and the ship was righted, but where do you go from this?