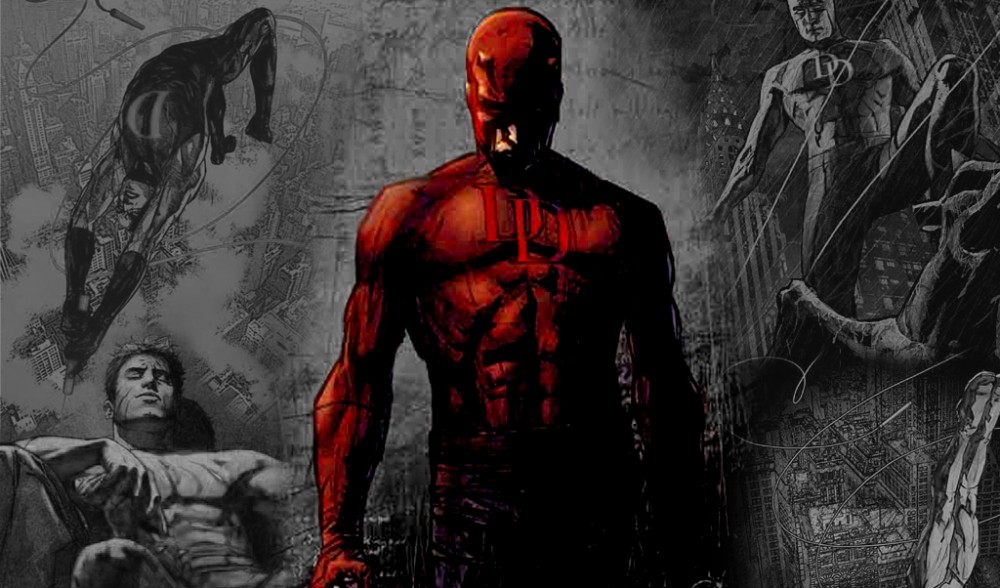 The Man Without Fear is nearly here!  Today Netflix released the first trailer for their adaptation of the Marvel character.  The series is the first of four series that will build toward a shared team movie in 2018.  Marvel has also said that the possibility of these characters crossing over into the Cinematic Marvel Universe is possible if they prove popular enough.  Netflix throws the whole season up at once, so all 13 episodes  will be available for massive binge watching on April 10, 2015 at 12:01 PST. 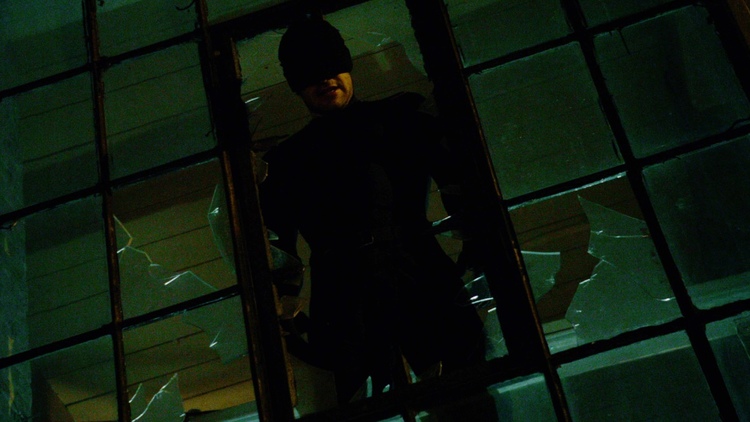