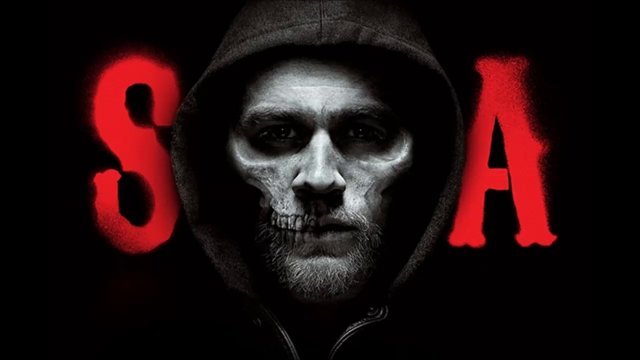 First, I want to reiterate that if you watch this, you’ve pretty much ruined the series for yourself.  This isn’t actually the scene as it was shown, but Mike Valenzuela did such a good job editing together this lead-up to the end that I think it’s better than showing the scene as is.I came very late to Sons of Anarchy….season four or five.  I had just no interest in a story about a biker gang.  But a friend of mine, who’s smarter than I am told me I had to, and I tend to listen to him when he raves over something.  At first, I wasn’t impressed.  I thought it was crass and just wasn’t hooking me.  However, anything with Ron Perlman in it usually gets more patience from me than I’m known to have, so I stuck in and I’m glad I did.


Kurt Sutter (who also plays a character in the show) put together an extremely fine cast who made their show better and better each season.  What really caught me is when I realized the whole show is a Hamlet allegory.  It’s Hamlet with motorcycles.  I thought that brilliant and was thoroughly invested.

Back awhile ago, I did a list of the Top 10 Most Shocking Deaths in TV History.  SoA could have made up half the list.  I think Kurt Sutter is even more brutal than Joss Whedon in killing off his characters.  Some you see coming a mile away, but there’s at least three that dropped my jaw over the course of the series.


Music was incredibly important to the show.  Many episodes ended with songs (some sung by the cast) to great effect.  The best, I thought, was the last.  White Buffalo’s “Come Join the Murder” (of crows, people, of crows, sheesh!) is just a fantastic song that’s been looping on my iPod since the finale.

A lot of shows have famously fumbled their endings, leaving a black mark on the whole series.  Sons brought its seven-year run to a close in perfect fashion.  If you’re looking to binge watch something and haven’t tried FX’s Sons of Anarchy, you’re in for a ride. 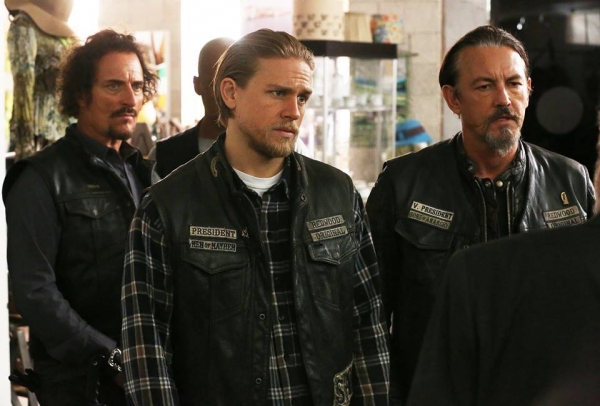