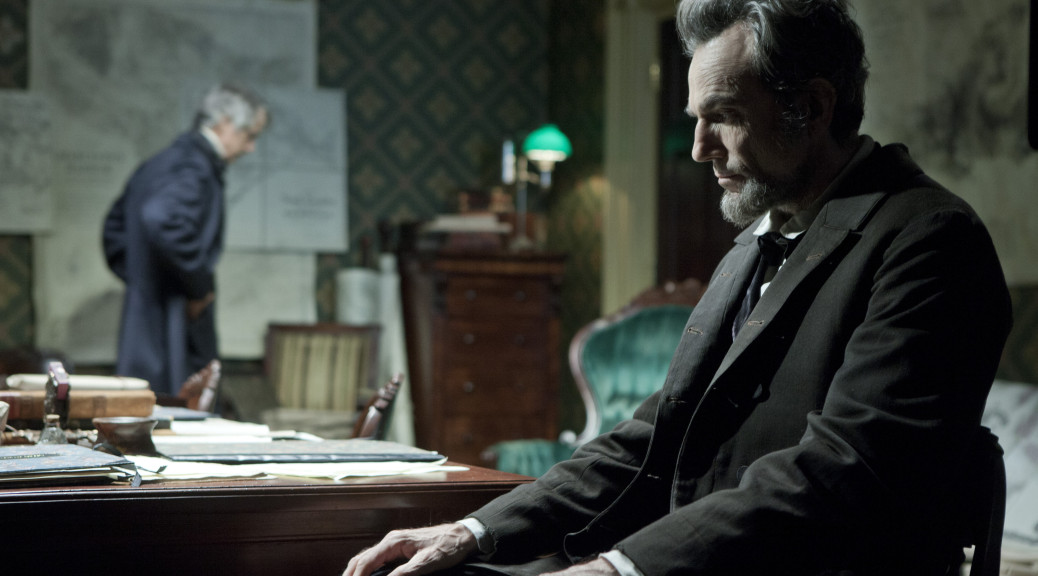 Lincoln is a supremely frustrating movie for me, and exemplifies everything that’s gone wrong with Steven Spielberg as a director.  The opening scene is almost laughable.  It seems like something out of a third grade play.  As always, Spielberg couldn’t end his film when he had the perfect moment (the long way down the hall on the way to Ford’s Theatre).  This film, though it wandered a bit in-between these moments, was about the passage of the 13th Amendment.  Everyone knows Lincoln was assassinated.  It would have been a far more poignant ending to see him walking to his death then to spend another twenty minutes showing it.


HOWEVER, Lincoln is still a must-see film because it contains one of the best performances by any actor in any role ever.  Daniel Day-Lewis is famous for subsuming himself into the characters he portrays, but his Oscar-winning turn as our 16th President was on another level altogether.  Lewis had to overcome everyone’s preconceptions of who Lincoln was and turn him into a real man for the audience.  That’s a tough task when you’re talking about the most deified figure in American history.  This scene is fantastic, but almost any time Lewis is on the screen you can’t help but marvel at the deftness with which he pulled off one of the great performances of all-time.  I just wish he’d had a director who could have shaped a better movie around it. 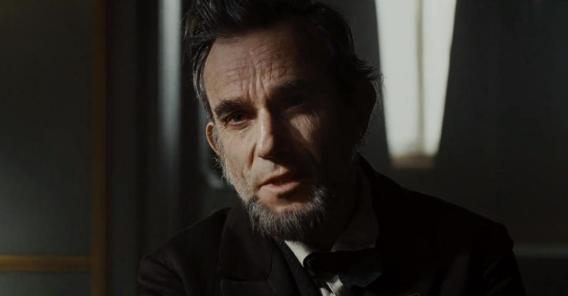