In the spirit of getting back to our normal columns on their normal schedule, my weekly rant will be making its return despite the fact that I’m fairly certain no one reads it.  I have metrics, people.  I know what you like.  Along those lines, I’ve received several request for the Latest vs. Greatest feature to return (check out the top of the home page for the archives).  Here’s the thing.  While everything else I write is a byproduct of things that I would normally watch, LvG requires an enormous amount of research and renting a bunch of movies that I normally wouldn’t watch under heavy sedation.  That, in turn, costs money, because even with Netflix, Amazon Prime and a Blu Ray library that would make you scream at its obscenity, I still have to rent an average of five to seven movies per column.  A lot of you know my current life circumstances, but for those who do not, let’s just say I’m not making bank.  SO.  My point is, LvG will return at some point, but unless you all want to fund it (sound of thousands of KTers fleeing the site), it’s going to have to wait just a little bit longer. 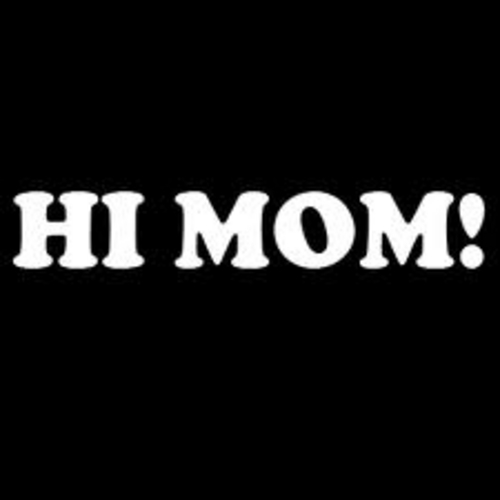 We have a lot of new readers this week, and I welcome each and every last one of you to the site whether you follow it here at the homepage, via email, Google + (just my brother does this), Pinterest, Tumblr, Twitter or Facebook (where the majority of you are), I’m very humbled and thankful that you’ve chosen to stop by and sift through my brain droppings on occasion.  But this week, I have to give a very special shout out to my MOM!  Yes, after writing over 2,200 of these things, my mom has decided that this probably isn’t a passing fancy and has joined the legion of Time Stabbers.  She even voted in the Avengers Poll (which I’m sure each and every last one of you already did, RIGHT?)!  My mother is an English professor, so now I’m going to take special care with comma splices and ending sentences in prepositions, because that is something up with my mother shall not put.

So let’s segue from that to talking about rape.  These columns are random, it’s why we sequester them to once a week.  I watched a movie last night that contained a particularly brutal rape scene and it made me extremely uncomfortable.  While I have never been the victim of sexual assault, I know those who have and it leaves deep and lasting scars upon the psyche.  I’m not even going to mention the name of the film, because it doesn’t matter.  What matters is that this is another case of the MPAA failing miserably with their increasingly hilarious rating system.  They’ll put special warnings on films if someone lights up a stogie or for any type of violence right down to “menacing”, but for some reason they don’t see fit to warn victims of this most filthy of crimes that they may have their nightmare laid out before them two stories high.


I’m not an impartial source.  Like I said, I know people who have been raped and I’ve seen how so much as a tiny trigger can throw them back to that horrible moment.  How then, are they supposed to discern which films to avoid, to avoid triggering a major case of PTSD?  If it’s in the film, it should be added to the ever-growing list of things that the MPAA deems warning-worthy.  Murder is no big deal.  Heck, if you’re a parent in a Disney animated movie, you may as well have a target painted on your forehead.  Action films have triple digit body counts, and the MPAA demands a warning, but rape is somehow lumped in with all other forms of violence?  I get murder.  I’ve wanted to kill people, and so have you if you’re being honest.  I can understand the mindset.  I get stealing.  I get smoking, drinking, doing drugs, etc.  They should have warnings and do.  I do not, and never will, understand the mind of a rapist.  It’s difficult to prove, but I think when it is provable, I think it should be a capital offense.  Warn the victims; warn everyone of what they’re walking into, MPAA.  “Sexual Content” is not rape.  There’s nothing sexual about the act.  If you’re so concerned about violence, why not try sticking a specific warning label on films that contain the most heinous kind.

OK, so to sum up, Hi MOM, and I hate rapists.  You can’t say these columns don’t cover a wide rage of topics.  See you next week, guys.