Today we get another look at Brad Bird’s second live-action film: the mysterious Tomorrowland.  The film, which has been shrouded in secrecy since its announcement stars George Clooney, Britt Robertson and Hugh Laurie.  It will open in theaters May 22, 2015.  What is it about exactly?  Well you’ll have to watch the trailer, won’t you?  Don’t make me do all the work, people. 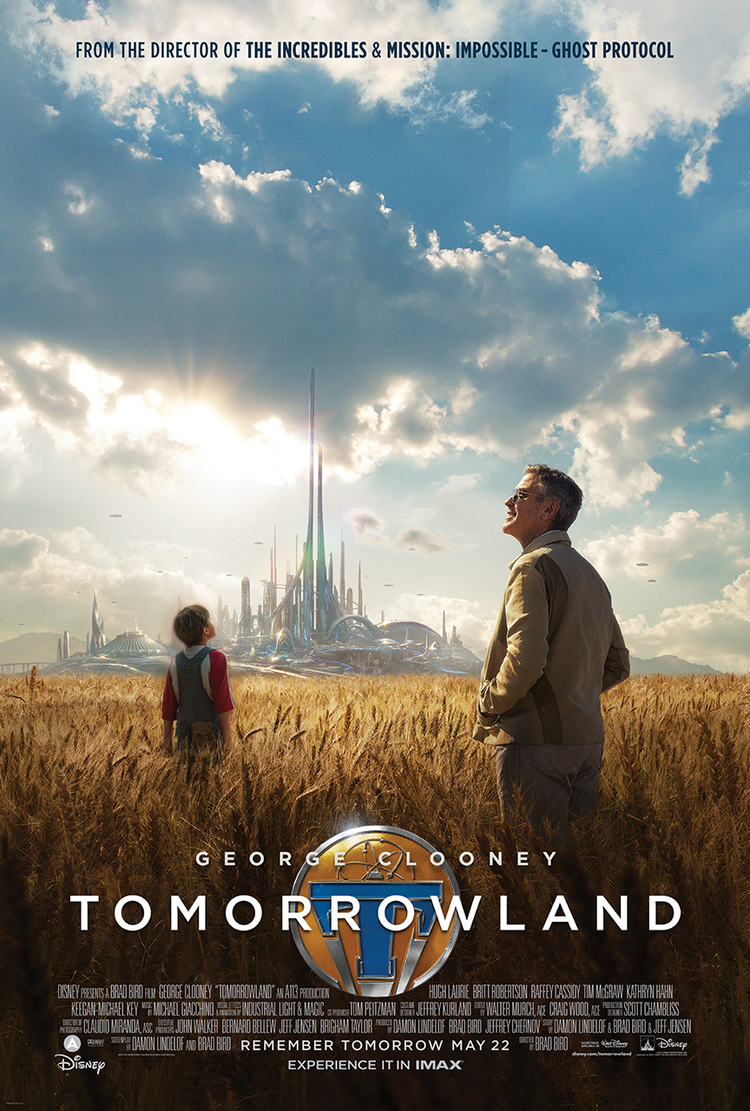