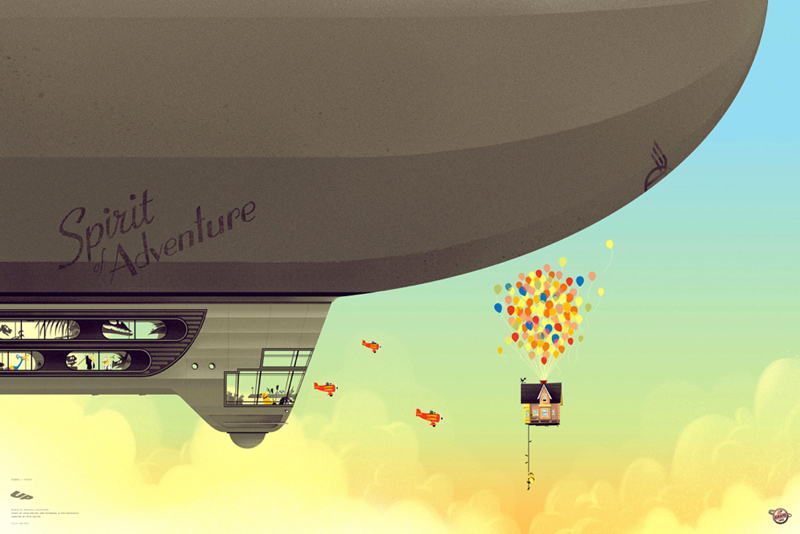 Trying to pick the best of the Pixar films is easy once you narrow it down to about six.  After that, good luck trying to rank one over the other.  The Pixar movie that most impacted me was Pete Docter’s Up (Best Film of 2009).  You’d think a movie about a crotchety old bugger who straps a bunch of balloons to his house would be silly (and I haven’t even mentioned Dug….SQUIRREL!) but it’s not.


Well, it is when it needs to be, and it needs to be sometimes because it is the most adult, heart-wringing and touching animated film I think I’ve ever seen.  It’s a bit of personal bias, really.  My wife and I always thought of ourselves as Carl and Ellie (she even bought us both Adventurer Pins when we went to Disneyland), and now that she’s gone I doubt I’ll ever be able to watch it again.  Primarily, because of the movie’s best scene: a several minute, silent montage of an entire marriage.  Highs and lows, the whole deal.  At the end of that bit, once you scrape yourself off the floor, Carl never seems silly again, because you KNOW him.  Pete Docter and his team did more character development in three minutes using no words at all than some TV series do over an entire run.  It’s sad; it’s wonderful; it’s brilliant; it’s marriage. 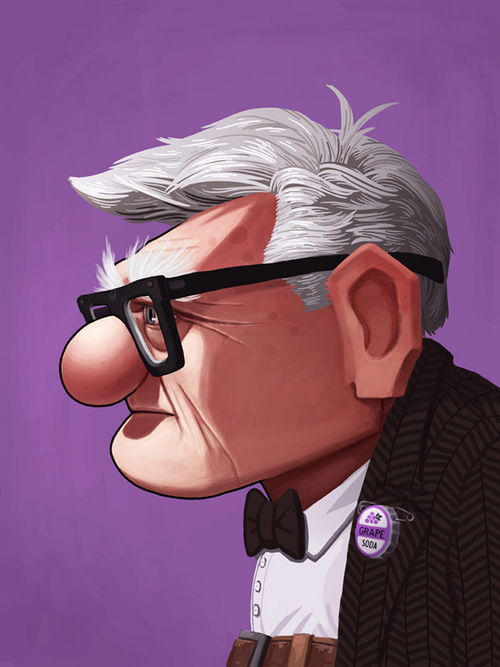